As thousands of Russian men are mobilized to fight in Russian President Vladimir Putin’s war in Ukraine, videos circulating on social media show men saying emotional goodbyes to their families as they are taken to fight against their wills.

In one video posted by BBC reporter Will Vernona child cries to her father as he loads a bus headed to join the military.

“Daddy, goodbye!” she cries out, according to Vernon’s Russian translation of the video. “Please come back!”

Vernon said he spoke to several locals about the mobilization, including one person who was present when the child cried out.

A video showing mobilised Russian men leaving to go and fight in the war. You can hear a child crying “Daddy, goodbye, please come back!” I’ve spoken to several locals, including one who was there, the video is genuine. pic.twitter.com/9McubXicjK

In a Wednesday speech, Putin announced a “partial mobilization” of the country’s military reservists to fight in Ukraine.

The Washington Post reported that up to 300,000 reservists could be drafted, prompting a mass exodus in Russia of those who do not wish to go to war.

Since the announcement, one-way flights out of Russia have sold out, and more than 1,400 protestersof the mobilization were detained and then drafted for war. 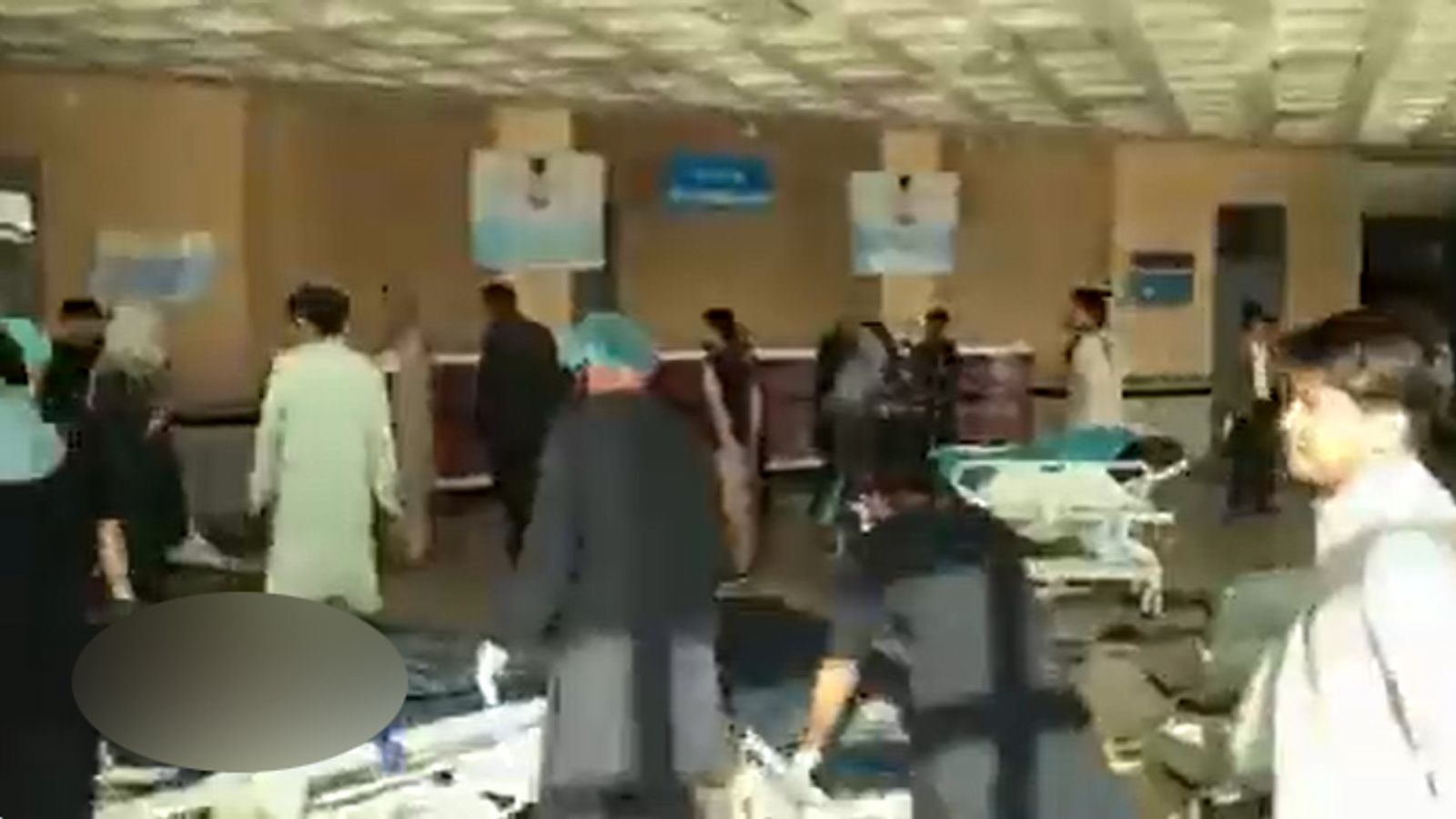 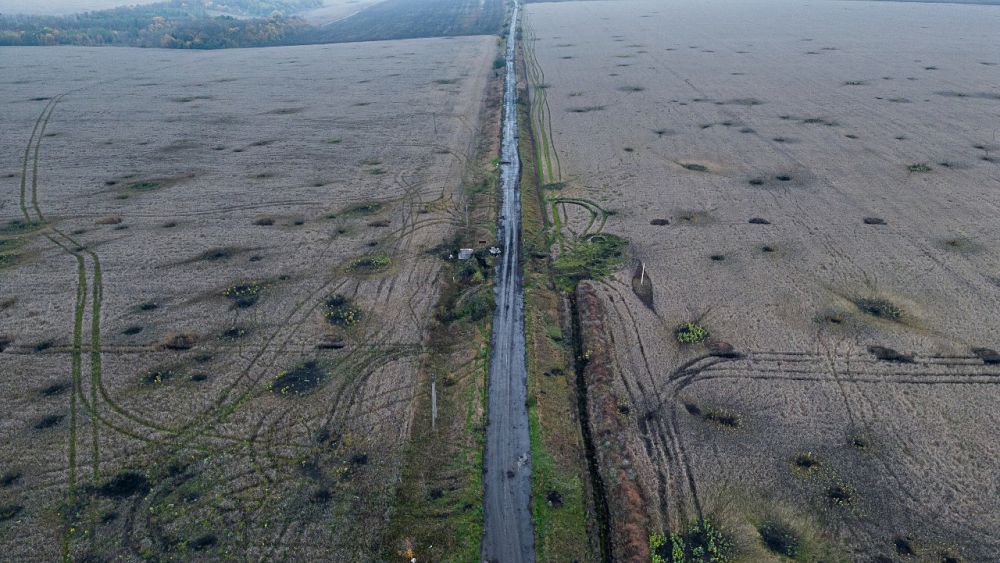