Aamir Khan and Rajkumar Hirani collaborated on their second PK in 2014 after their super hit film 3 Idiots. The second collab was also a hit at the box office. For unversed, towards the end of the film, the audience saw Aamir Khan, who played an alien, returned to the Earth along with a friend. It was a cameo of Ranbir Kapoor. This gave a hope that the film will one day have a sequel.

ALSO READ: “Nicolas Cage saw Eklavya many times and said it made him CRY every time” – Vidhu Vinod Chopra 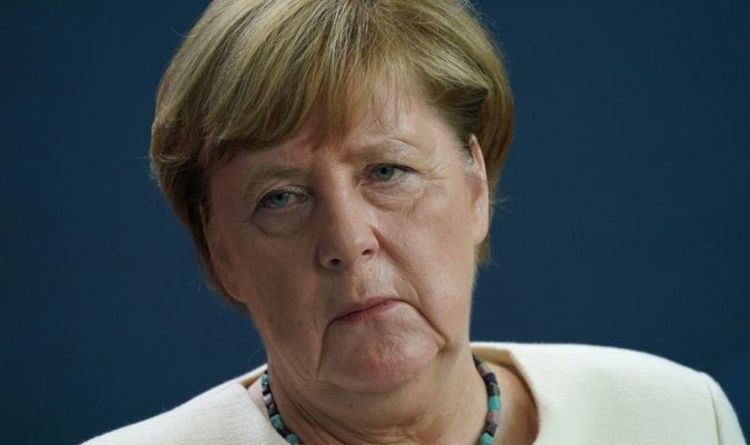 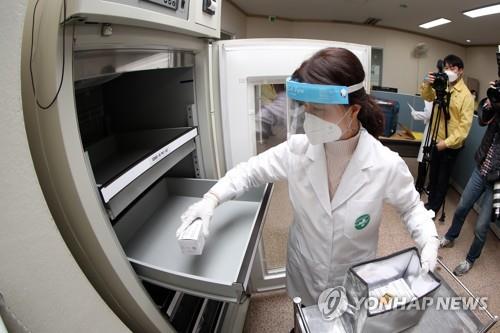 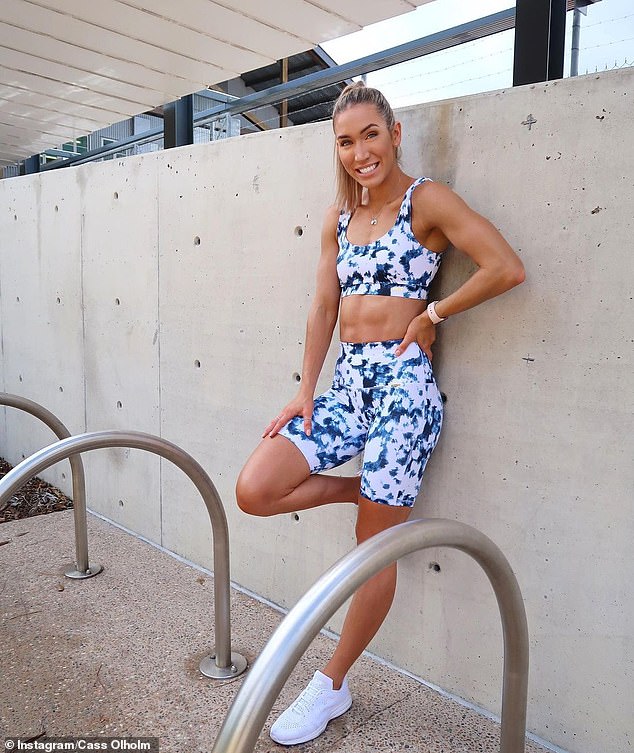 Fit mum and trainer Cass Olholm, 30, reveals the secrets behind her incredible abs