In Kuzbass, six mines did not pass the explosion test.

“Violations were found at six mines in Kuzbass after a test for explosiveness, which was ordered by Governor Sergei Tsivilev and the Prosecutor General’s Office of the Russian Federation after the incident at the Listvyazhnaya mine,” reports TASS.

Let us remind you that after the explosion at the Listvyazhnaya mine, the Kuzbass authorities ordered an immediate check of all slaughterhouses in the region engaged in the extraction of coal and ore.

It is not yet known whether the work of the mine workings where violations were found will be suspended. 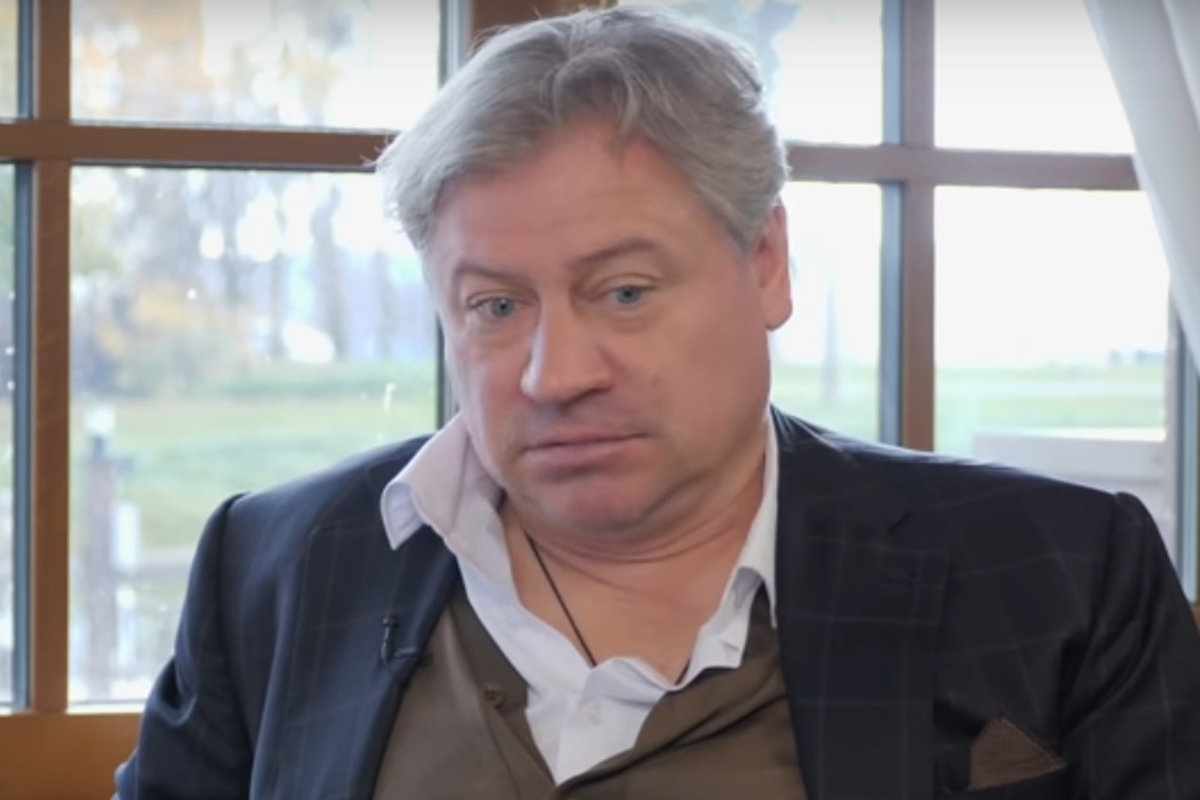 Details of the “run over” on footballer Kanchelskis: strange bearded men tracked down