The outbreak of violence in Beirut this Thursday (14), which left at least six dead, is not surprising. Except maybe it took so long to happen. After all, for months, those who pay attention to the country have been alert to this risk.

This is not about the Lebanese — or the Arabs and Muslims — being prone to violence. This is a horrible Orientalist fantasy. The expectation that the country sinks into a spiral of clashes is related to the social and economic crisis experienced in the country, where the State seems to exist less every day. When the government exists, moreover, it is as if it were against its citizens.

Beirut has personified the Arabic expression “madfun bi-l-haya” or “buried for life”. Syrian refugees are considering returning to the neighboring country, destroyed by a war, where they see more opportunities — which indicates how infernal daily life is in the Lebanese capital. There is widespread dislike of a political system that is clearly not working, fueling protests and outbursts of violence.

Corrupt, ineffective and bankrupt, the government is no longer able to provide electricity to the population, forced to spend their salaries to pay the power generator mafia. Still, they only manage to have light for a few hours a day.

Without electricity to charge computers and cell phones, they cannot work from a distance. Nor do they have internet. It is impossible to keep a refrigerator working, which forces people to adapt their diet to imperishable meals or order expensive food for delivery. The bills, of course, are already priceless.

The culprits are clear: the political class that kidnapped the country. For years, Lebanon has basically borrowed money to repay loans, accumulating runaway debt.

The Lebanese currency devalued at a maddening pace, the GDP (Gross Domestic Product) shrank and half of the population now lives below the poverty line. According to a recent World Bank report, Lebanon could experience the world’s worst economic crisis since the 19th century.

In this context, the explosion in Beirut harbor last year may seem like a relentless blow to an already ungenerous fate. As award-winning Lebanese writer Hoda Barakat said in a recent interview with sheet, it’s as if Beirut were ruled by a cruel planet.

But that disaster, which left 200 dead and destroyed parts of the city, is not bad luck. It’s political. It was precisely the corrupt political class that allowed the stock of explosives in the port where the grains that feed the population pass through. As justice has not yet punished those responsible for the explosion, the population has taken to the streets to protest and ask for political reform.

This Thursday’s demonstration had been called by the Shiite Hizbullah faction, considered a terrorist by countries like the United States and Israel. The group says that investigations into the disaster at the port are biased towards condemning him and asks that the responsible judge be removed.

Compounding an already volatile situation, Hizbullah accuses the Lebanese Forces Christian faction of the shooting. That different religious communities are positioned on opposite sides is immensely worrisome — Lebanon experienced a civil war between 1975 and 1990.

Former Prime Minister Saad al-Hariri evoked this scenario when criticizing the violence on a social network. “What happened today brought us back to the memory and images of the civil war,” he wrote.

Political analysts also pointed to Thursday’s shootings as a sign that the population is tired of Hizbullah interference in its politics. The faction, which presents itself as a resistance movement, has increasingly become synonymous with state structures.

It always seems to be too early to say that there is a risk of the country experiencing another systematic clash, like the one in the 1970s. It is necessary to be careful, not to be alarmist. But it’s hard to ignore, on the other hand, how much the situation has gotten worse.

Thursday’s shooting, moreover, took place along one of the lines that separated Christians from Muslims in the civil war.

With such a pessimistic scenario, the Lebanese still managed to find some encouragement in their mood during the day. A video of the shootings circulated on social media. Armed men fired from behind a wall. Meanwhile, an old man passed them, indifferently, smoking his cigarette. It seemed to be the essential image of a country that has survived everything. 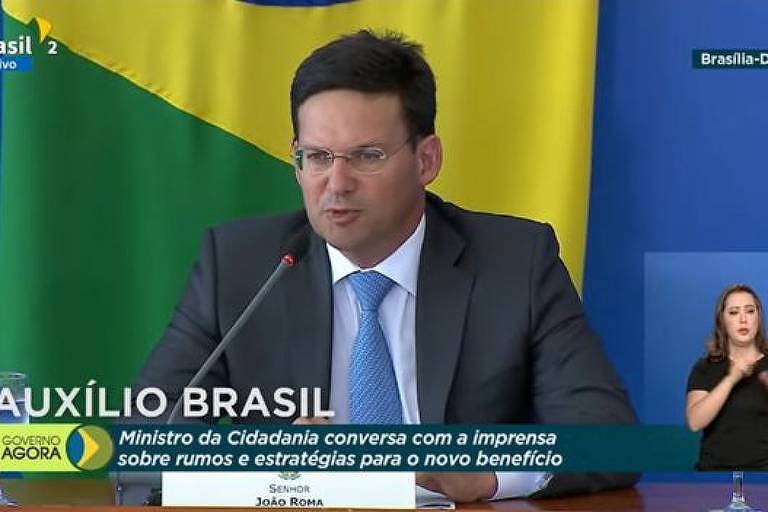 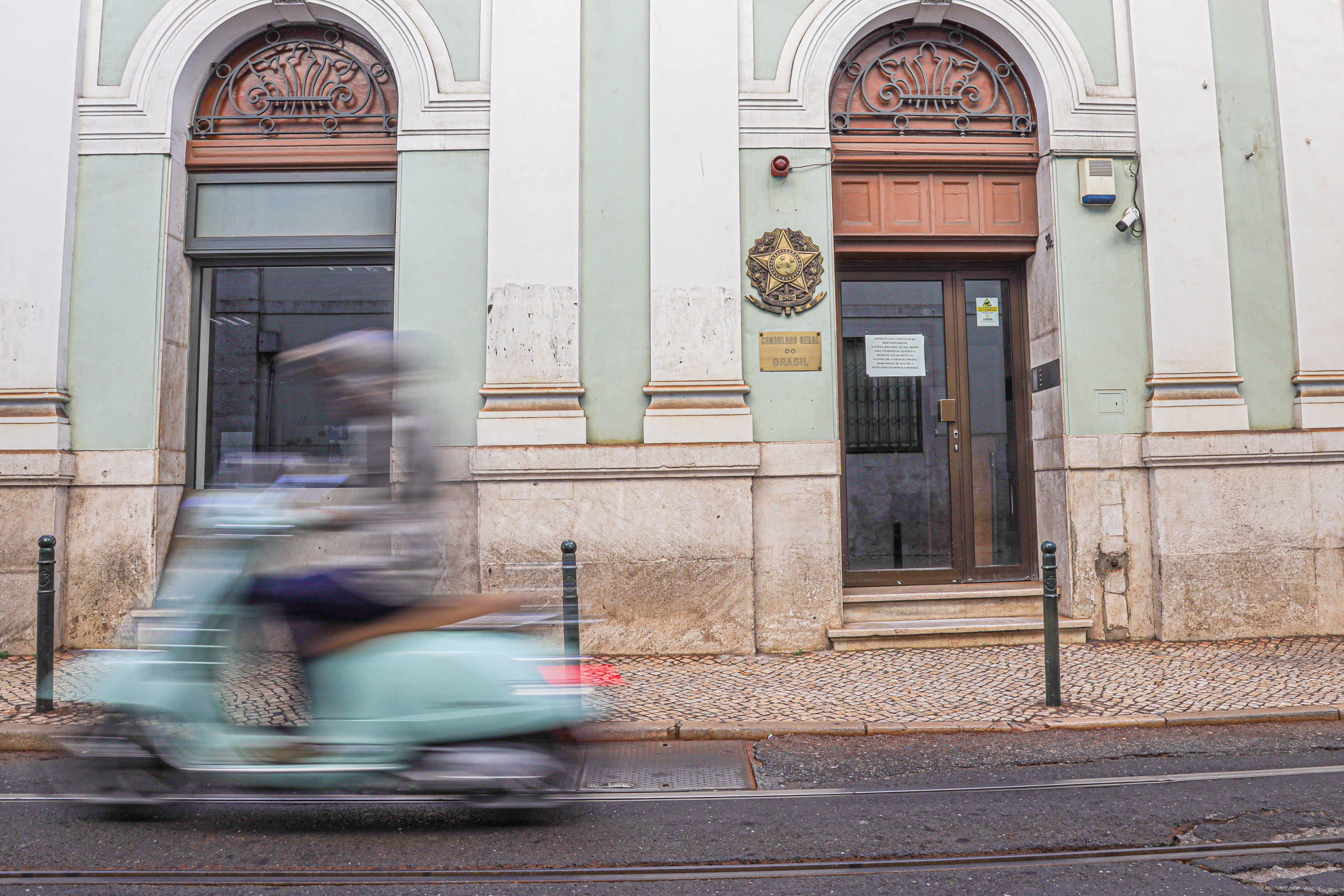 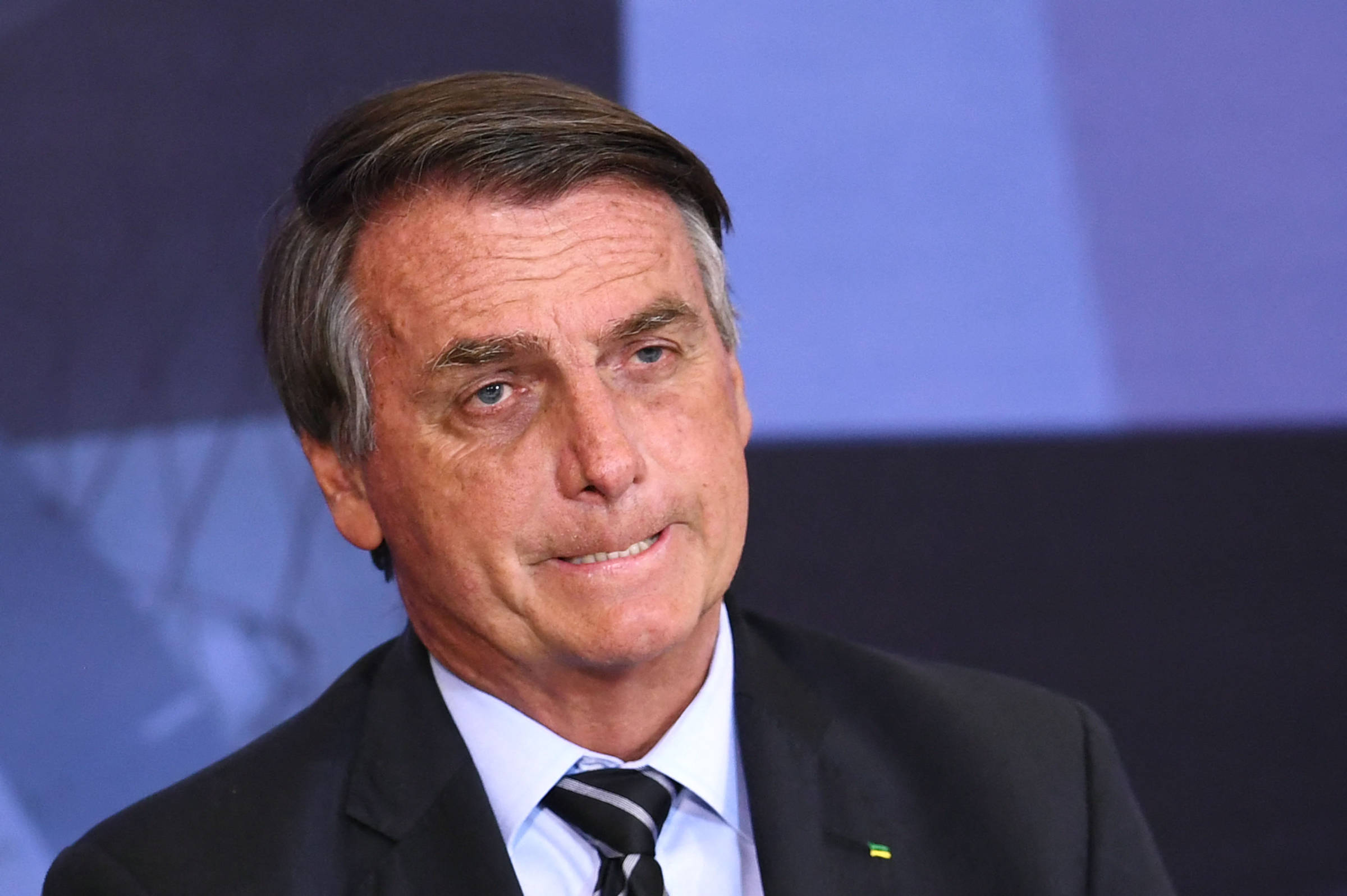 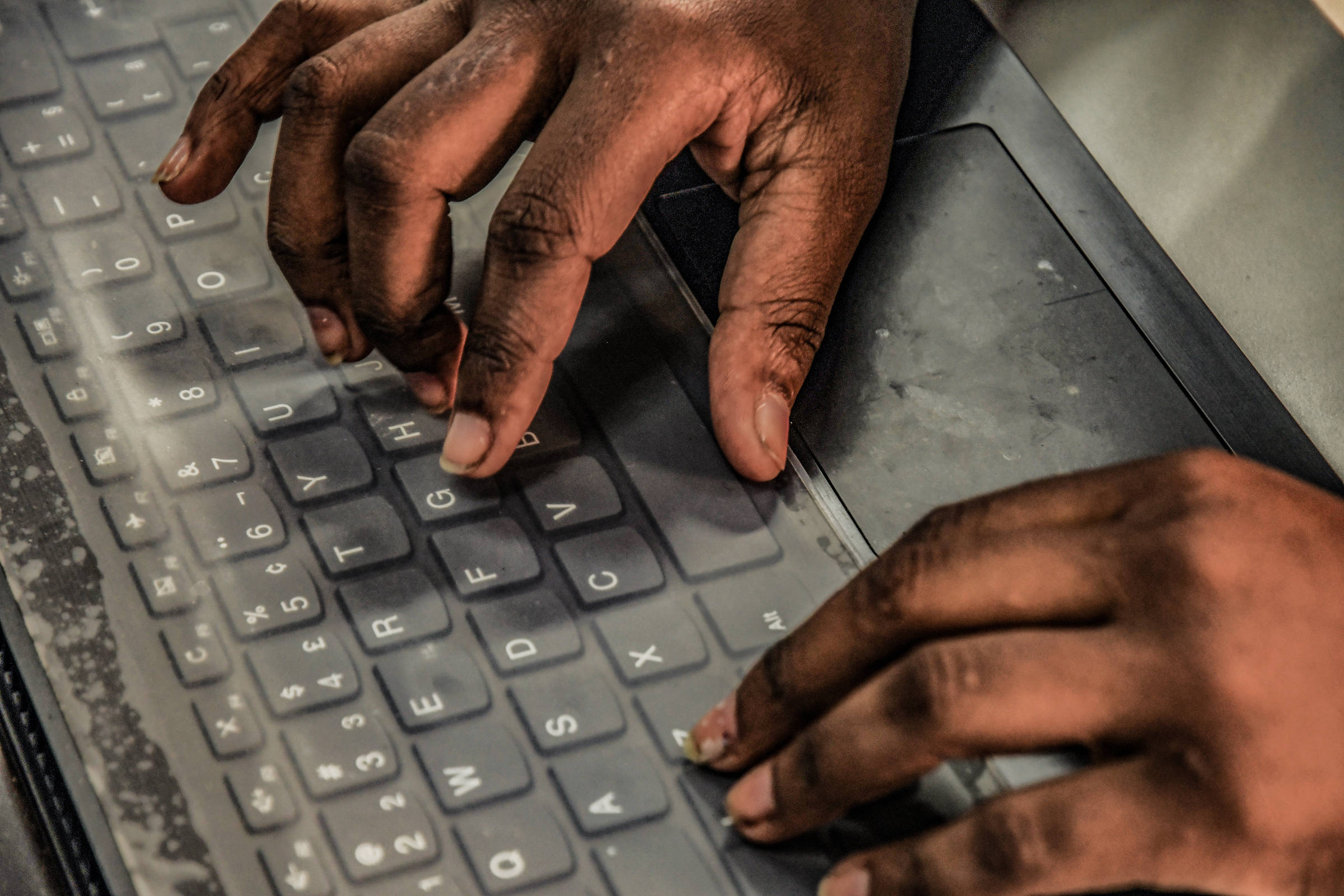