A violent earthquake of magnitude 6 struck the city of Lima and other areas of the central coast of Peru on Tuesday night, but no injuries or damage were immediately reported, according to the authorities.

The National Seismological Center said that the violent earthquake, which was estimated in the first stage of a magnitude of 5.8, occurred on Tuesday night.

He added that the epicenter of the earthquake was located 33 kilometers southwest of the coastal city of Mala, which is located south of the capital, Lima, about 100 kilometers away.

The authorities reassured that there is no danger of a tsunami from the earthquake.

AFP correspondents reported that many residents of the capital rushed to the streets in fear.

Julia Lasaro Rodrigues, 60, said the quake was “very strong, the whole house shook and we had to get out.”

On the waterfront of the capital, some rocks fell from the highest cliffs located at a height of about 80 meters, according to what was reported by the “Canal In” TV channel. 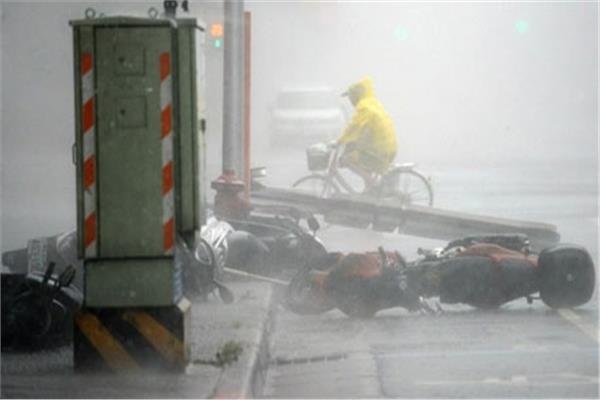 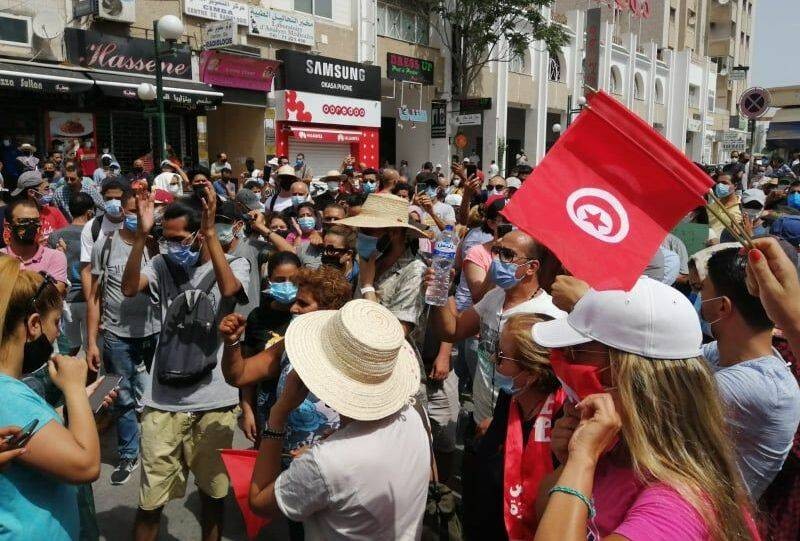 Is the ‘young guard’ the secret power in the Palestinian Authority?