Virginia Republican congressional candidate Yesli Vega, who is running against Rep. Abigail Spanberger (D-Va.) in the competitive 7th District, made a foray into the national conservative spotlight Friday with a brief appearance onstage in Dallas at one of the GOP’s largest annual gatherings, the Conservative Political Action Conference.

Vega, a Prince William County Board supervisor, took part in a short roundtable discussion that accused Democrats of taking minority voters for granted. She appeared alongside Texas Republican congressional candidate Cassy Garcia to ramp up the crowd with promises of a red wave fueled in part by Hispanic conservatives.

The appearance at CPAC marks a rise for Vega from little-known local politician to a high-profile congressional candidate whom national Republicans are counting on to help take control of Congress. She is part of the potentially historic wave of Latino GOP candidates that national Republicans have recruited in this year’s midterms, as Politico has reported. In effort to broaden the tent, two Latino House Republicans have also launched a PAC called the Hispanic Leadership Trust aimed at helping first-time Latino candidates get elected, hoping a more diverse GOP conference can influence the party’s direction.

“For so long we’ve allowed the Democrat Party to define who we are as a party, but I always talk about my parents who fled war-torn El Salvador and came to this country with nothing but the clothes on their backs,” Vega, who has often invoked her parents’ immigrant story, said onstage at CPAC. “Only in America can you come with nothing and achieve everything.”

While Garcia is among a slate of South Texas Republicans aiming to reshape the region’s politics and court its large Hispanic population this year, the Hispanic vote is likely to be integral in diverse Prince William County as well, where a quarter of residents are Hispanic. The portion of the county now included in the 7th Congressional District is the district’s largest population center by far. Spanberger also kicked off a “Latinos Unidos con Spanberger” campaign in Prince William County last month.

Vega and Garcia became fast allies after each won their primary races, appearing together on Fox News multiple times in recent weeks to accuse Democrats of taking Hispanic voters for granted. Vega appeared on Fox the night before the primary election, making her closing message about securing the southern border. She has pointed, as well, to Biden’s approval rating among Hispanics that has decreased over the past year; a July Pew Research Center poll indicated a majority of Hispanics disapprove of Biden’s performance, at 52 percent.

First lady Jill Biden’s recent gaffe did not help matters, after she drew criticism for her comparison of the diversity of Hispanic people to breakfast tacos during a speech in Texas. Vega’s campaign had raised money off Biden’s comments, selling T-shirts that said “We Are Not Tacos” in English and Spanish. Their roundtable discussion at CPAC was titled “Ay, Caramba” and in part pegged to Biden’s comments; author David Harris also participated.

“Yesli, when Jill Biden calls you a breakfast taco, how does that make you feel?” Mercedes Schlapp, husband of CPAC organizer Matt Schlapp, asked Vega.

“Listen, it just further proves how disconnected they are from just everyday voters,” Vega said.

While Vega’s victory in the primary race in June excited some Hispanic Republicans — Vega had noted in a victory statement that she was the first Latina congressional candidate in a general election in Virginia — political observers have noted other hurdles Vega may face in her race against Spanberger.

Vega had courted support from some of the GOP’s most right-wing figures, including Reps. Bob Good (Va.) and Louie Gohmert (Tex.), during the primary. And she’s come under fire for comments she’s made about abortion, namely questioning on tape whether a woman was less likely to get pregnant after a rape, that Spanberger has repeatedly seized on in attacks.

“This is a battle between good and evil,” she said, nearly yelling to the crowd to hit a high closing note.

The talk was one of dozens on an agenda packed with divisive figures. Hungarian Prime Minister Viktor Orban, who recently drew international condemnation when he said he didn’t want Europe to become a “mixed race” society, spoke on Thursday. And right-wing figures who spoke before and after Vega that day included MyPillow CEO Mike Lindell, who continued to peddle false claims about the 2020 election, and Rep. Marjorie Taylor Greene (R-Ga.). Former president Donald Trump is expected to speak Saturday. 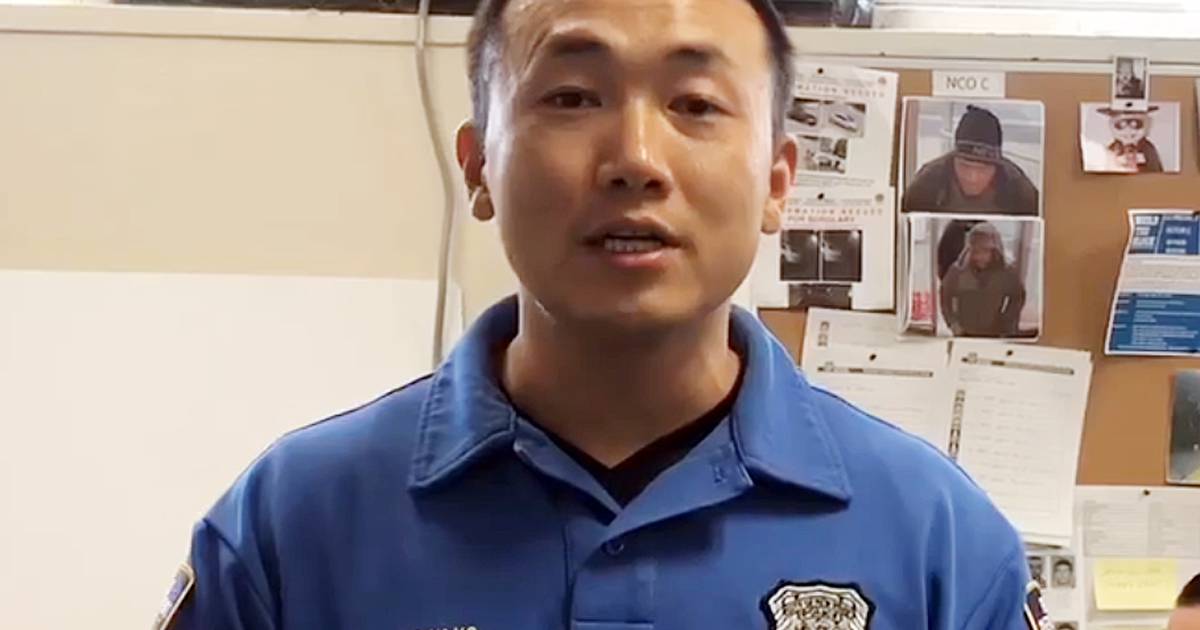 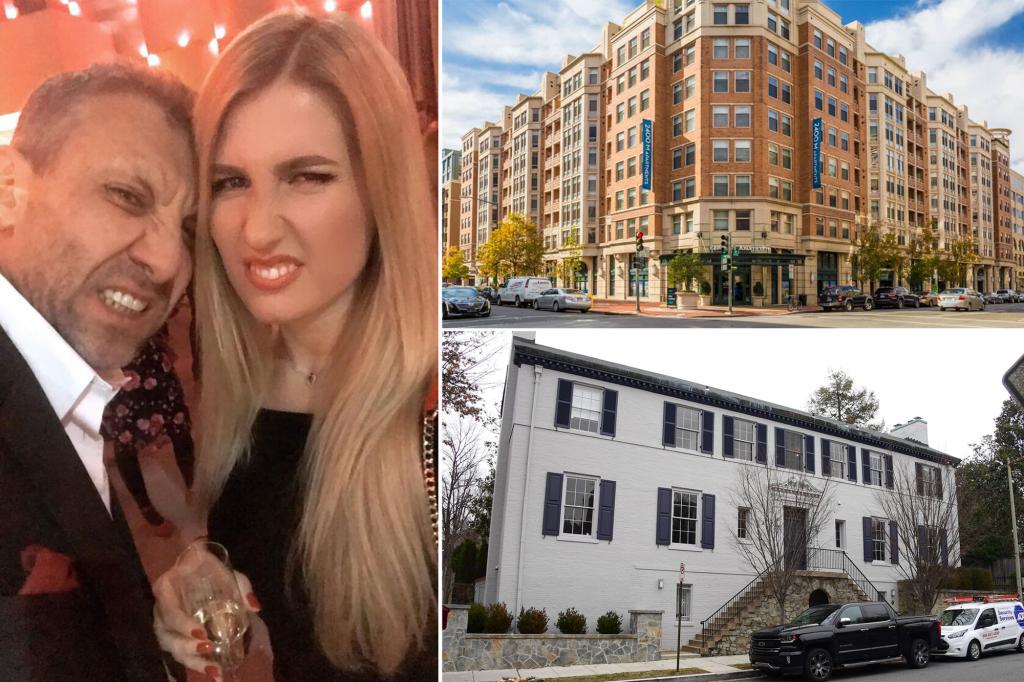 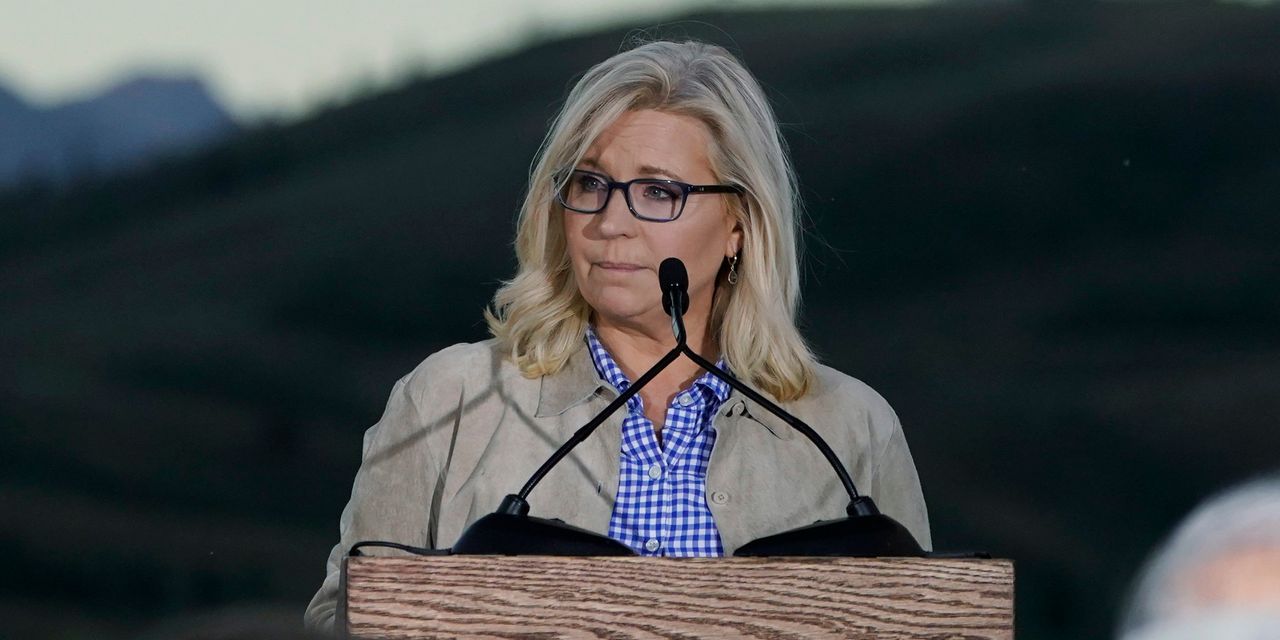