For more stories from The Media Line go to themedialine.org

Gen. Colin Powell, the US secretary of state during the first term of President George W. Bush, died last week. Powell was the architect behind the US military campaign in Iraq, which resulted in the overthrow of Saddam Hussein’s regime some 18 years ago.

If it weren’t for Iraq, Colin Powell would have gloriously gone down in the history books as an admired national security adviser, presidential chief of staff, and secretary of state of African-American origin. Indeed, there were even those who suggested that his experience, tenure and credentials could have paved his way to the Oval Office in place of Barack Obama. Had it not been for Iraq, Powell would have been the success story of a black man of Jamaican origin who was able, thanks to the American military establishment, to advance through the ranks into the highest levels of power.

Powell had extensive military experience that made him extremely wary of any US military intervention in any region of the world. He served in Vietnam, where he did well and saved three of his military comrades from death after their helicopter crashed. But it quickly became clear that while Powell’s military credentials were highly impressive, his political ones were lacking. In the absence of a political mind that understands the Middle East well, Colin Powell was just an insignificant player in the administration of Bush Jr., which was ruled by the neoconservatives. At the head of these were Dick Cheney, Donald Rumsfeld and Paul Wolfowitz, the deputy secretary of defense.

After the crime of invading Kuwait on August 2, 1990, the administration of Bush Sr. made the decision to reject the fait accompli that Saddam Hussein had tried to impose. The US Army, led by Colin Powell, assumed the mission. Six months later, Kuwait was liberated. Above all, this was because the decision-makers sitting in the Oval Office understood the region’s geostrategic landscape well. Specifically, this was the trio that included president George H.W. Bush, Secretary of State James Baker and national security adviser Brent Scowcroft.

But the same Colin Powell, after his political transformation, was not at the level of a military leader who achieved great successes in confronting Iraq in Kuwait. It became clear during the era of Bush Jr., who was devoid of political savviness, that the success of the military does not necessarily translate into political success. Colin Powell failed the Iraq test in light of the decision of Bush Jr. and those around him to launch a military campaign to remove Saddam Hussein from power. Yes, it was important to get rid of Saddam Hussein, who had committed all the mistakes that could be made since imposing himself as president in the summer of 1979, but the most important thing of all was to know what to do in the post-regime period.

Colin Powell’s problem is that he didn’t play the role he was supposed to play as secretary of state. Instead of resigning and declaring a clear position against a US invasion of Iraq, he took to the United Nations to testify about Iraq’s supposed possession of biological and chemical weapons, in preparation for a major military campaign in Iraq. That was a big lie. Powell immediately regretted the move. But it was too late. Powell’s biography is a testament to the fact that great generals don’t necessarily become great politicians. You don’t stumble upon the likes of General de Gaulle or Dwight Eisenhower every day.

Colin Powell had the courage to be critical of his mistakes in retrospect. He admitted that he had fallen victim to the absence of political sanity in Washington during the era of Bush Jr. and that he should have acted differently at the time. His acknowledgment and recognition of his mistakes obviously didn’t change the course of history, but it did reveal his desire to be an honest man before being a statesman or a politician. – Khairallah Khairallah

At present, Israel is emerging from a state of military and strategic ambiguity to a state of publicity and clarity. After many decades in which it refused to acknowledge its possession of nuclear weapons, the Israeli government is pursuing a more open approach meant to deter its enemies. This is perhaps nowhere clearer than in Israel’s decision to host the most advanced international air training in the world, Blue Flag, at its Ovda Air Force Base, with the participation of seven different countries.

The aim of the exercise is to strengthen strategic cooperation between participating countries, develop expertise in integrating fifth-generation fighter jets into their operations, and practice involvement in multiple theaters of operation. Israel – in the face of changes in the Middle East, the conclusion of peace agreements with Gulf states and the absence of real regional risks with the exception of the Iranian threat – is realigning itself strategically.

For years, Israel refused to participate in collective security agreements. But things have changed. For years, Israel allowed the establishment of an American military base in its territories and even accepted its inclusion in the American Central Command alongside Arab countries. The Israeli security establishment seems to have subscribed to the view that the way to confront its enemies is through regional partnerships. Israel is in the process of revising its national security doctrine with the support of the US and friendly countries in the Mediterranean, the Gulf and beyond. This effort will likely continue to accelerate in years to come.

– Tarek FahemyTRUMP AND THE ‘TRUTH’ APP

Former US president Donald Trump announced the launch of his own social network application called “TRUTH,” indicating that he will challenge major social media companies, such as Facebook and Twitter, which suspended his accounts following the January 6 Capitol riot.

Trump’s timing is perfect. Existing social media giants like Facebook and Twitter are currently coming under heavy attack for the bias of their executives and the consolidation of their power. Legislators across the world want to decentralize this power and open up the market for competition.

Further, pent up anger among Trump’s supporters over his loss in the recent elections is still growing strong. Many of them believe not only that the elections were stolen from Trump, but also that social media companies helped cover up the theft. President Trump commented on this move by saying: “I am excited to be sending my first facts on the Truth app soon… the app was built to give everyone a voice.”

According to several reports, a beta version of Truth will be opened to a shortlist of invited guests in November, followed by a nationwide rollout in the first quarter of 2022. The new network also plans to introduce a video subscription service on demand, offer entertainment programs, news and podcasts. It’s still too soon to determine whether the company will succeed in imposing itself on the likes of Facebook and Twitter, but it is certain that the timing is right – and the new Trump app has every chance of succeeding in amassing a broad following. – Meshary Al-Dhaidy 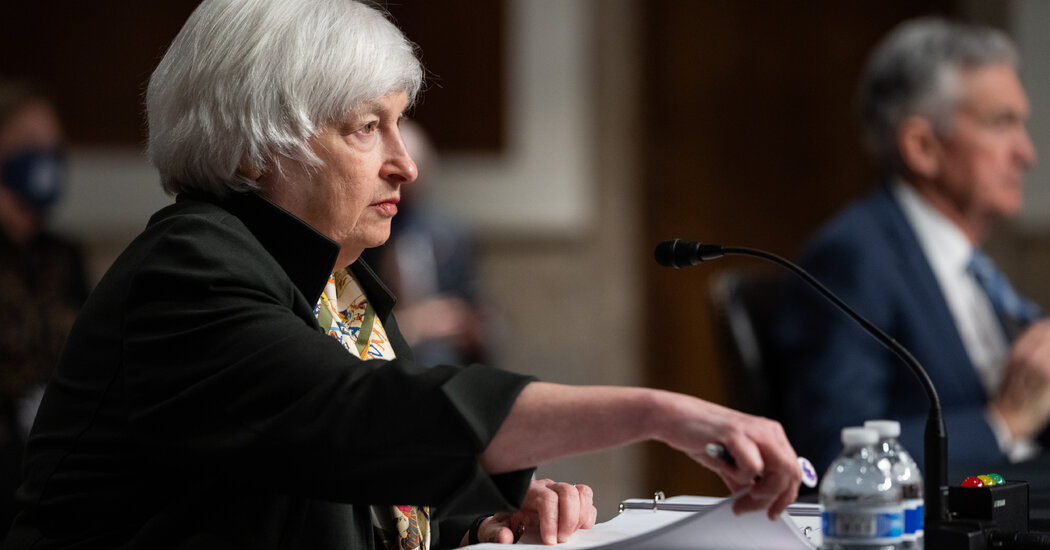 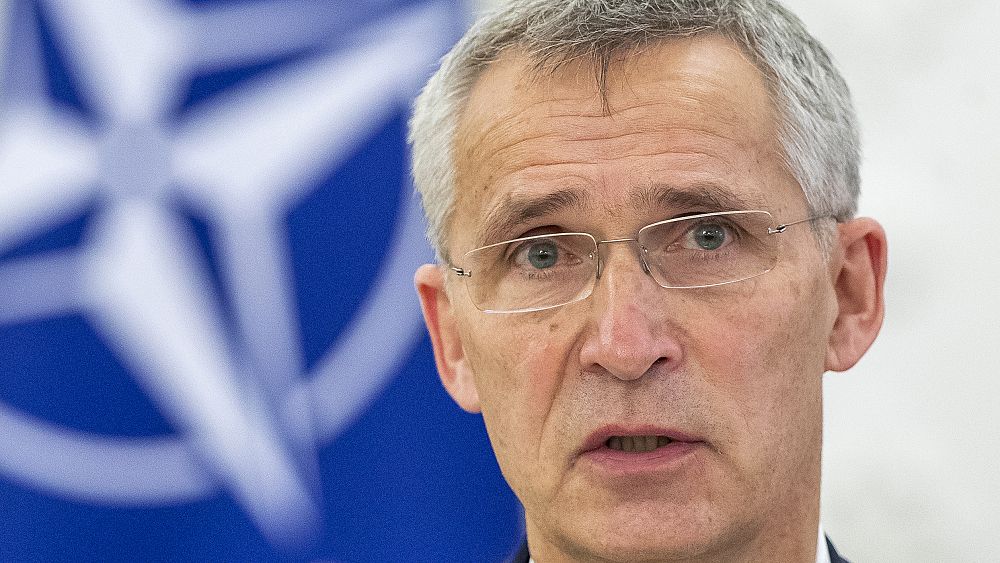 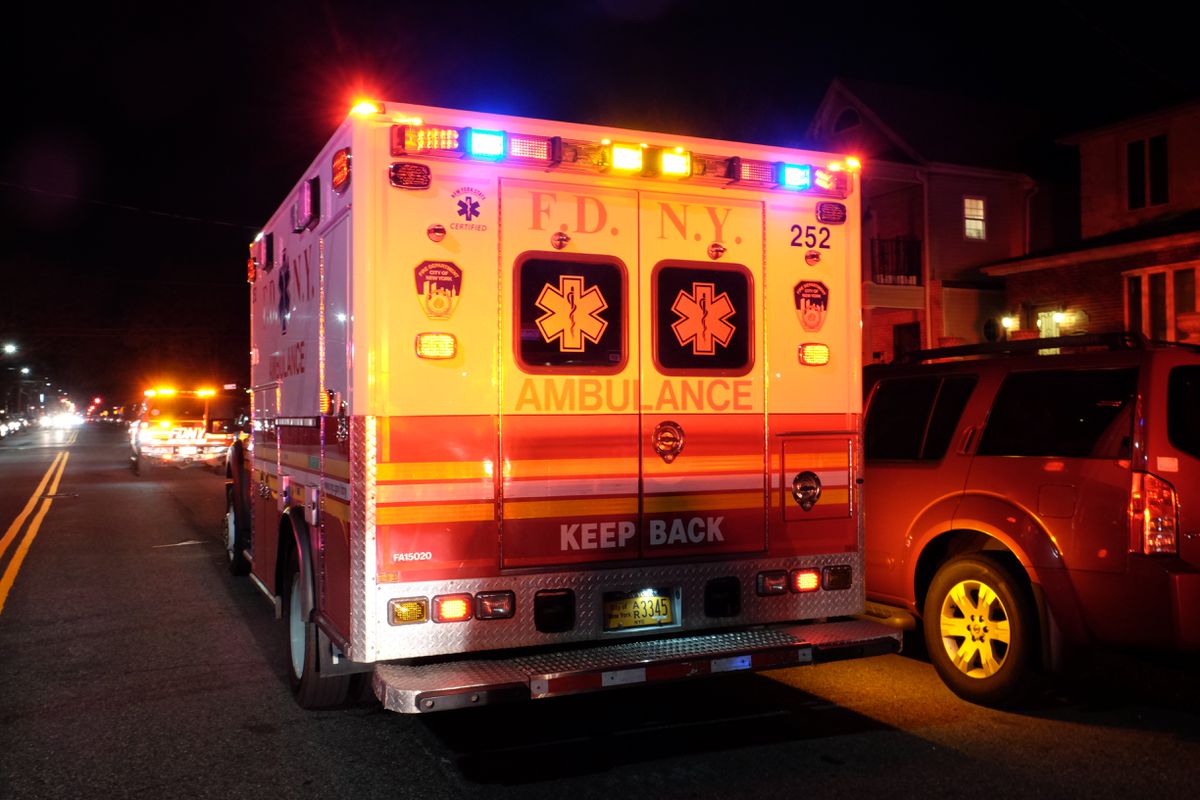 Yatala: Man crushed to death in back of rubbish truck