GT Communications Director Gemma Tognini says the overhaul of the Western Australian Upper House vote is a “grab for power”.

The West Australian is reporting WA’s Upper House will be overhauled in a move which will see the six electoral regions of the Legislative Council scrapped and MPs elected based on proportional representation across the whole state.

“It’s not an overhaul, it is a grab for power and this is disgusting,” she said.

“This bloke who said electoral reform is not on our agenda lied to the people of Western Australia.” 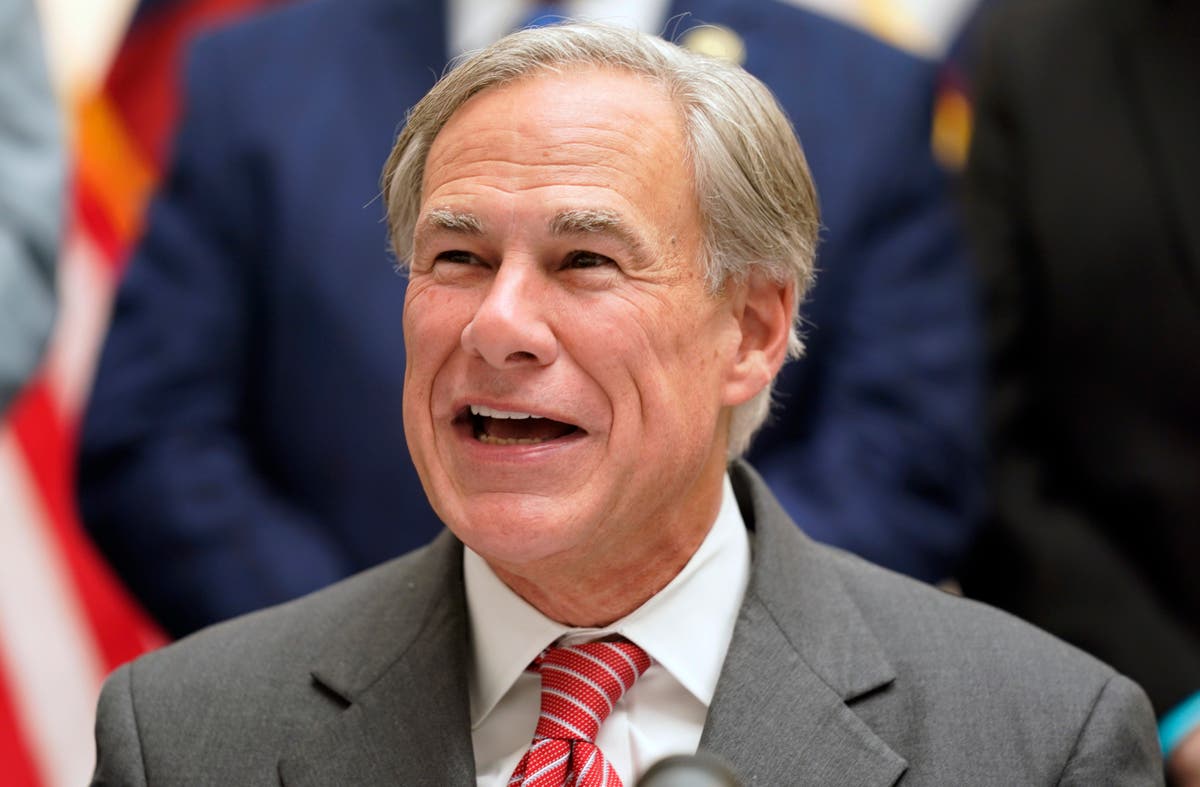 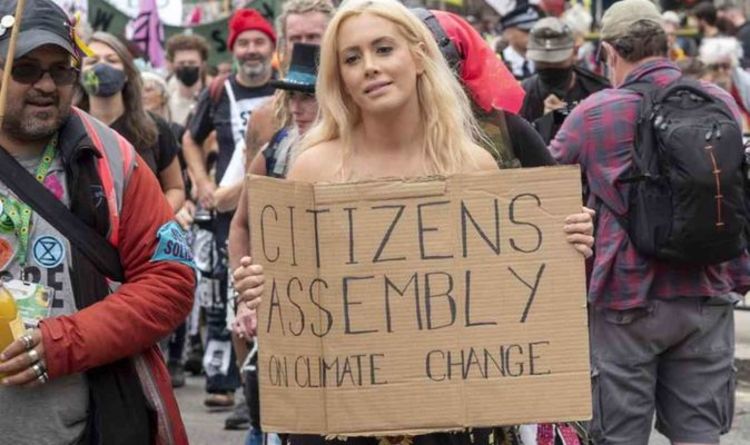