The second round of Qatar World Cup starts this Friday morning. The clash between Wales and Iran could be decisive for Group B. The match is scheduled to take place at 7 am (Brasília time), at the Ahmed bin Ali Stadium, in Al Rayyan (CAT).

After looking for a draw against the United States in the debut, the Welsh have a point in the group and are only behind England. A victory, therefore, could leave the Europeans well on their way to qualifying for the round of 16, as the English tend to confirm their favoritism against the Americans.

Wales have not won in six games

For that, however, Wales need to do what they haven’t been able to do for six games. Bale and company’s team have not won since the match that secured their historic qualification for the World Cup after 64 years – the 1-0 victory over Ukraine.

Therefore, it has the star of the ex-Real Madrid crack to triumph again. By the way, Bale was the author of the goal in the last Welsh victory and also responsible for the equalizer against the United States, on Monday. From the penalty spot, the captain of the team scored the net that prevented the defeat for the Americans.

On the other hand, departure is worth life for Iranians. With the thrashing suffered by England in the first round, the team coached by the Portuguese Carlos Queiroz bitter the bottom of Group B, still without scoring, and will be eliminated if they are defeated this Friday.

To try to stay alive in the World Cup, Iran, therefore, has one of the top scorers in the competition so far. The two Asian goals in the 6-2 defeat were scored by Porto striker Mehdi Taremi. Thus, he shares the barrel’s artillery with four other players. In addition, Bayer Leverkusen striker Azmoun is also featured.

In addition to Wales and Iran, the group consists of England and the United States. The two teams will also face each other on Friday, starting at 4 pm, at Al Bayt Stadium, in Al Khor (CAT). At the moment, the English lead with three points, followed by the Welsh and North Americans, both with one. Finally, the Iranians are in last place. 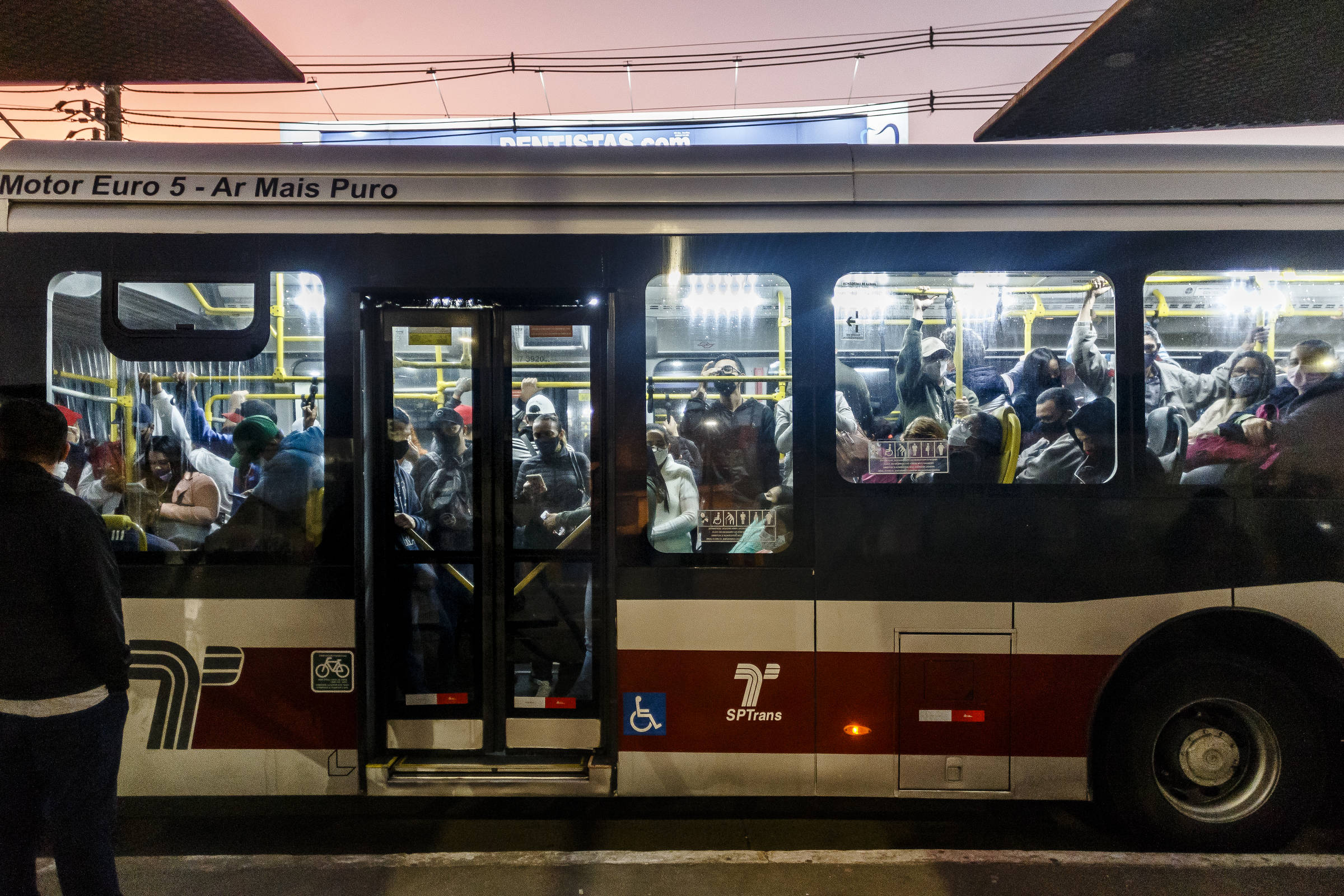 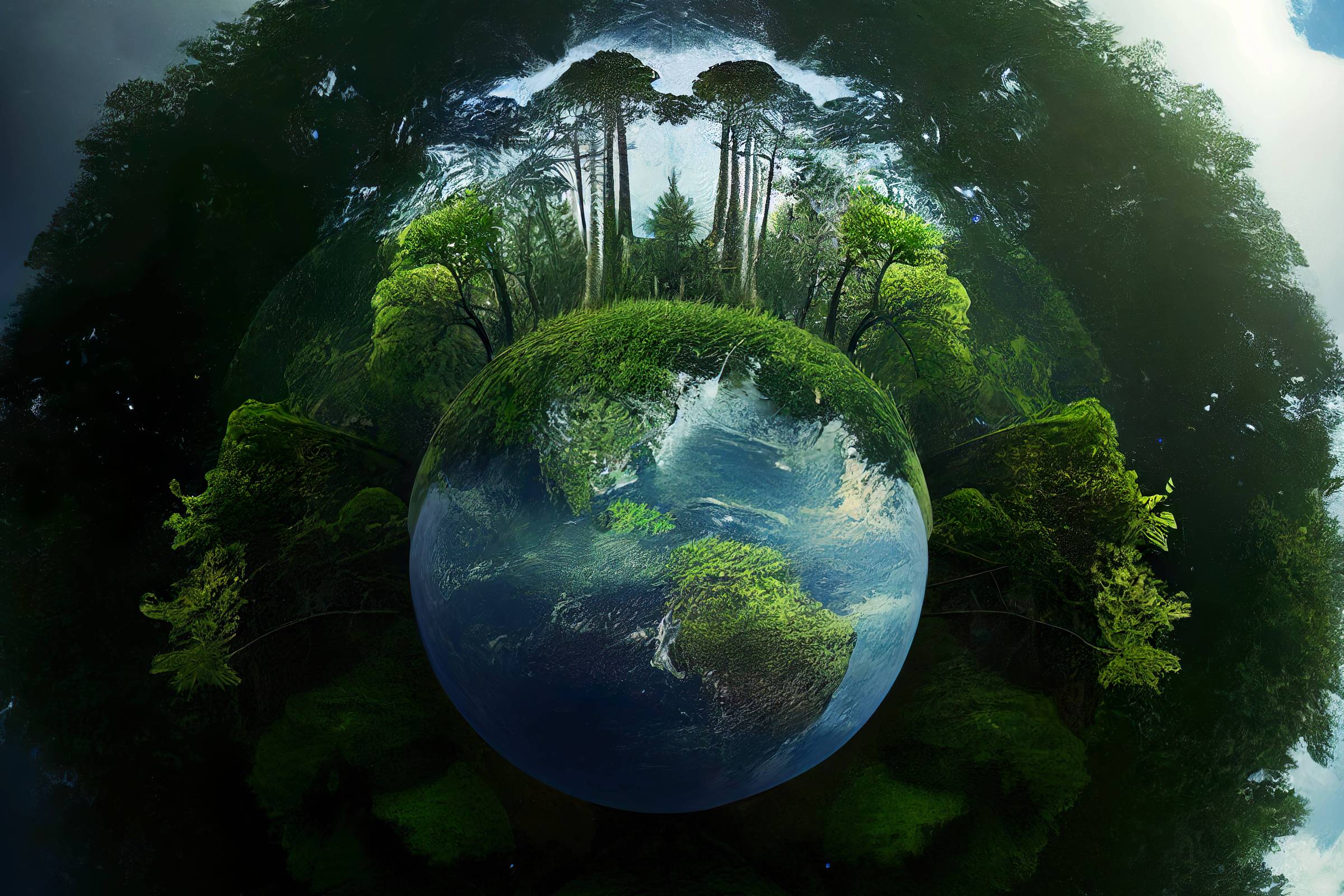 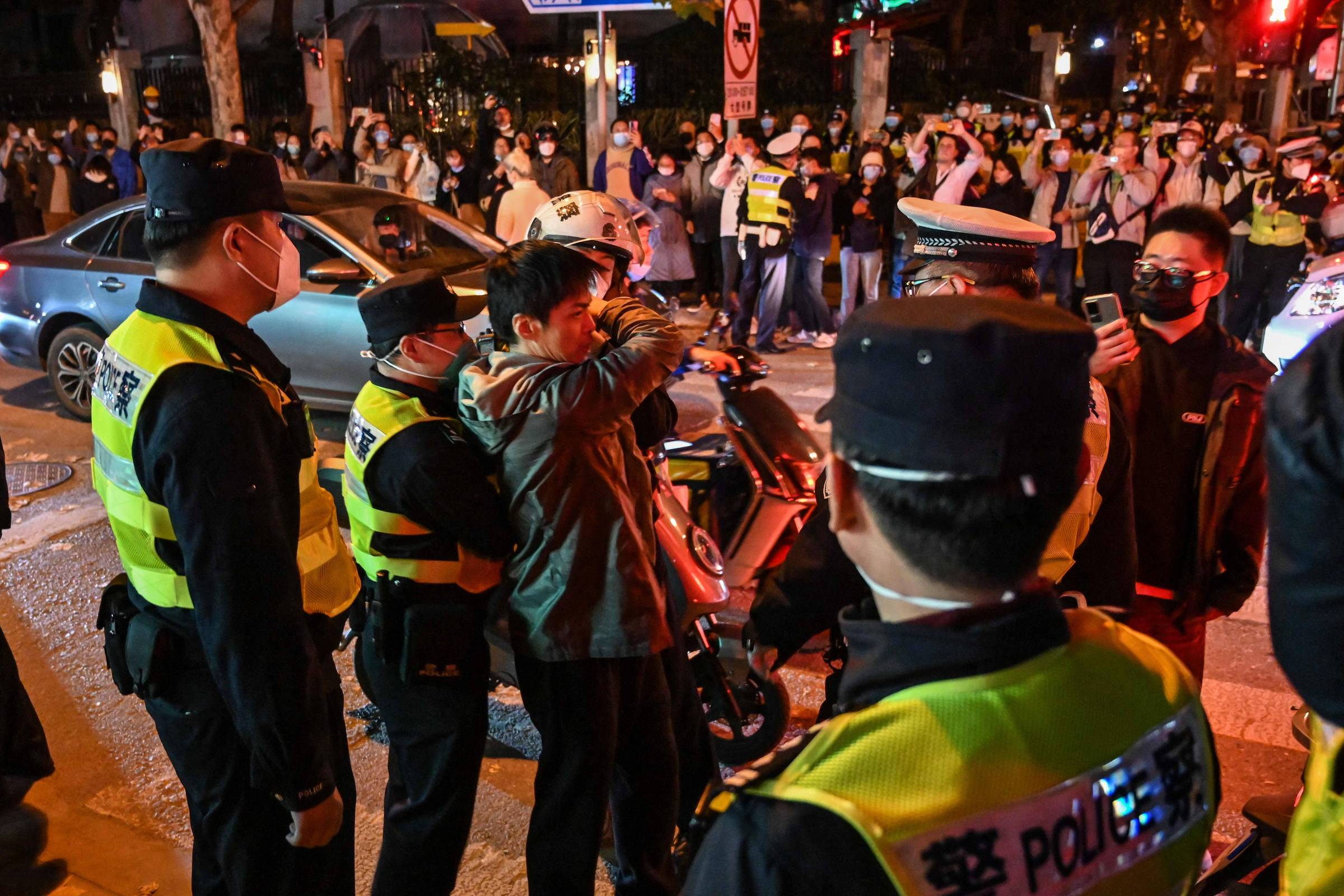 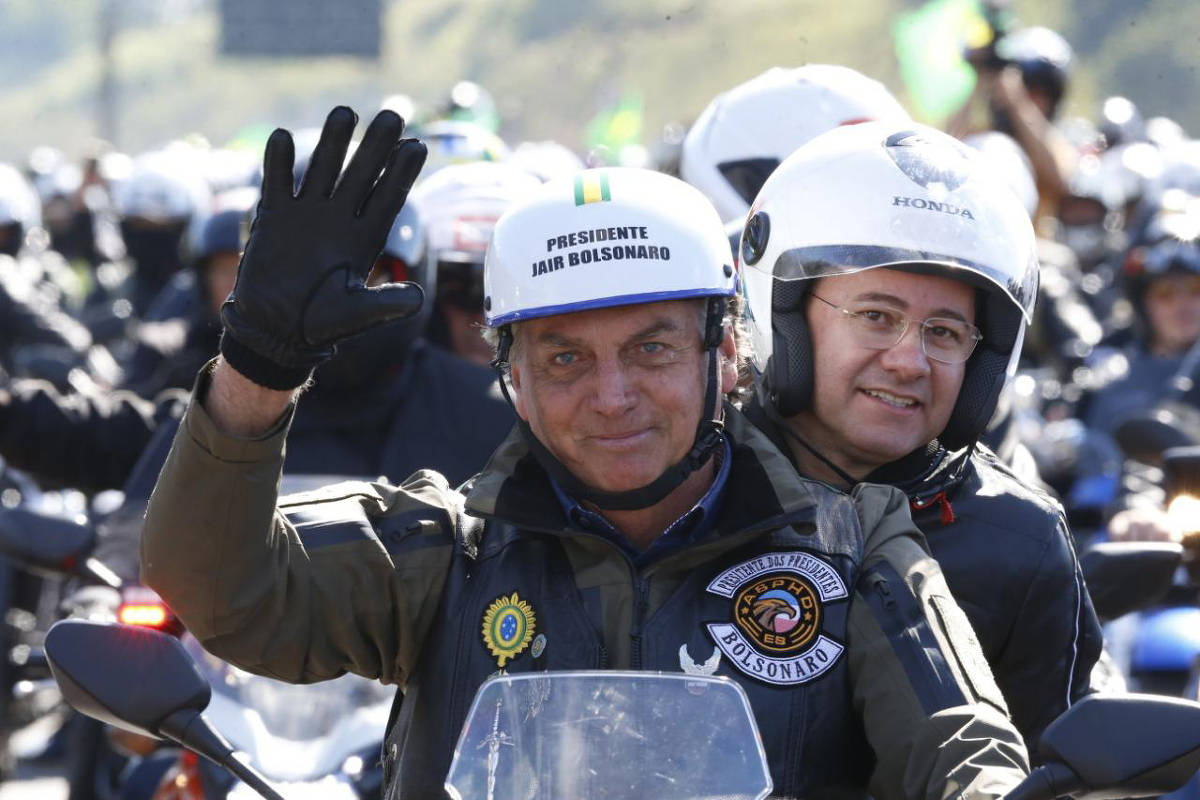