Following the bloody events in Beirut, which left 6 dead and 32 wounded, the US State Department confirmed, Thursday, that Hezbollah’s activities undermine Lebanon’s sovereignty, calling for calm and de-escalation in Beirut.

“We join our voice with the Lebanese authorities in their call for calm and a halt to the escalation of tension,” State Department spokesman Ned Price told reporters.

It is noteworthy that Beirut experienced, on Thursday, the impact of violence that brought to mind the specter of sectarian fighting, especially after clashes erupted between the Chiyah and Ain al-Rummaneh areas, which previously formed a line of contact during the civil war (1975-1990).

The Tayouneh area, near the Palace of Justice in Beirut, recorded a massive displacement of residents, according to the official news agency.

Simultaneously, the army deployed heavily in the area in an attempt to cordon off the violence that erupted since the noon hours, after supporters of the Amal movement and Hezbollah carried out a protest in front of the Palace of Justice against the judicial investigator in the Beirut port explosion case, Judge Tariq Bitar. However, things quickly deteriorated later and turned into shooting. bullets and shells.

Armed men from the two parties paraded their heavy weapons in the outskirts of Beirut, while snipers were deployed on the roofs of houses.

While Hezbollah and the Amal Movement accused “groups of the Lebanese Forces Party” of shooting and live bullets in the heads of the protesters from their supporters, the Forces Party considered that its accusation was totally rejected, and aims to divert attention from the “Hezbollah” invasion of this region and other areas in earlier times.

The Forces Party also stressed that the clashes that took place today are merely confronting justice with the same revolutionary logic, and the use of weapons, intimidation, violence, and force to bring down the investigation path into the Beirut port explosion.

It is noteworthy that Judge Tariq Bitar was subjected in recent days to a campaign of pressure led by Hezbollah to object to his summoning of former ministers and security personnel for questioning as part of the investigations he is conducting, which included calls for his removal. 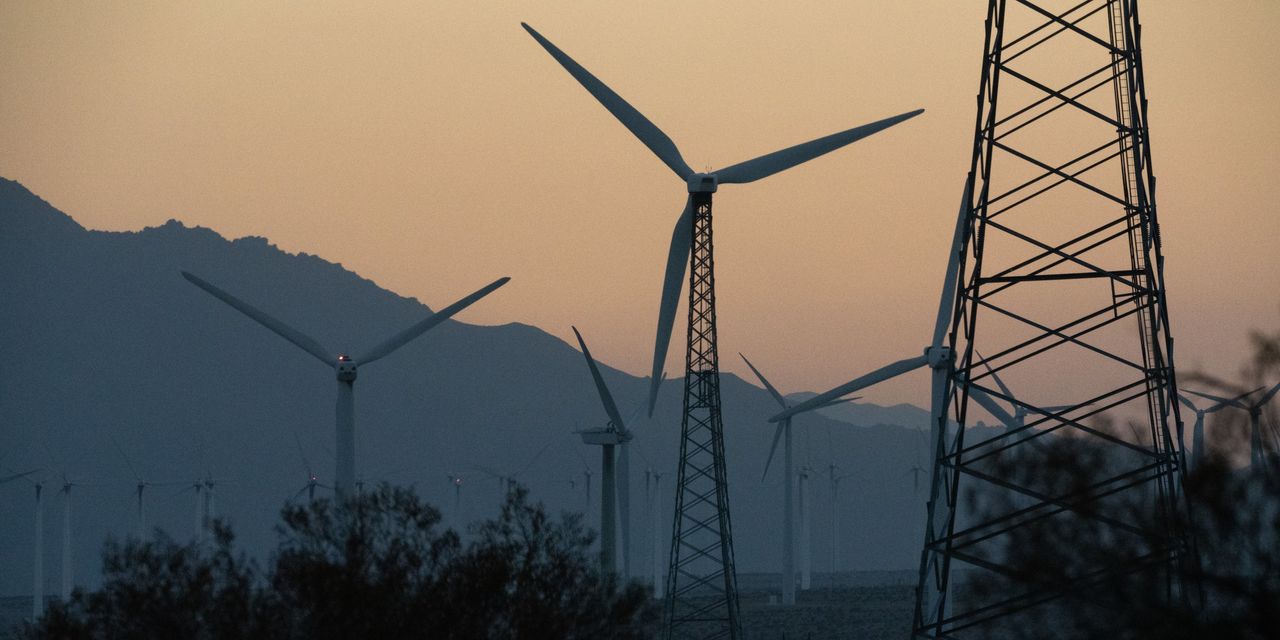