The US administration confirmed that the strategic dialogue round with Iraq is the last, and the military file will be part of it, but it remains, to a large extent, the most important part.

A meeting was held at the US Department of Defense building between Iraqi and American officials on Thursday, and a senior Pentagon official said in preparation for these discussions, “The United States is present in Iraq at the invitation of the Iraqi government and for a clear mission, which is the task of eliminating ISIS.” He added that the military talks focus on partnership. between the two countries in the mission against ISIS and on the shift in the mission of the American forces.”

The Americans want to emphasize that “the shift in the American mission” means that in the future it will focus on providing advice, training and intelligence information to the Iraqi forces and supporting them in their mission when they are fighting the terrorist organization.

It appears from the American preamble that the administration of US President Joe Biden takes into account the political pressures in Iraq. On the one hand, there are those who demand the survival of the American forces, especially the Iraqi armed forces, the Peshmerga and the Kurds, and a large number of Iraqi Shiites and Sunnis who see the presence of the American forces as a guarantee that Iraq will not slide At the epicenter of Iranian influence, there are also pro-Iranian wings that exert pressure on the current Iraqi government to set a withdrawal program, thus making the United States appear as if it lost the round and influence and left Iraq to fall into Tehran’s orbit.

The senior official in the US Department of Defense said in a closed interview with reporters and asked not to be named, that the US forces must remain in Iraq, and that the final statement will clearly indicate that, linking it to the task of eliminating and preventing the return of ISIS, and pointed out that the Iraqis want us to stay and that talk about That the Iraqi delegation will ask for a withdrawal is incorrect.

There are many reasons that drive the Americans to talk about the continuation of their mission in Iraq, and they want to emphasize that there is no comparison between their withdrawal from Afghanistan and their continued interest in Iraq, and they present the successes that have been achieved in the past years in terms of eliminating ISIS and in terms of arming and training Iraqi government forces They now consider that the American forces in terms of numbers are commensurate with what can be considered a new mission in Iraq.

American officials do not want to talk openly or indirectly about the function of the American forces as a “wall” against Iranian expansion, but they talk more frankly about the negative and negative role played by Iran and its militias in Iraq.

The Pentagon official said, “The United States is thinking of deterring Iran and its militias, and we have witnessed continued attacks on our forces, and we see a clear pattern of Iranian training, financing and arming for these militias that attack us,” and noted that “the task is not to deter Iran,” but there is a need to do so because The attacks are a threat to the Americans, to Iraq and the Iraqis, and to the mission that the Americans are doing.

The senior US Defense Department official also indicated that the administration uses the principle of “protecting soldiers” to defend itself when Americans are attacked, and this is a natural right, and that the issue of protecting US forces and diplomatic headquarters is part of the US-Iraqi discussions.

The official in the US Defense Department also answered by saying “yes” when we asked him if the discussions revolved around completing the mission and not on the timetable for withdrawal.

This answer bears special importance, first, because voices in support of Iran demand the withdrawal of US forces from Iraq, and a clear schedule for that, and secondly, because the Americans attached great importance to this in the past, and heated discussions took place between Republican members of Congress on the one hand and the administration of President Barack Obama on this issue The Republicans, in particular, consider that exiting now from any theater of operations according to a timetable is a grave mistake for which the Americans will pay a loss in security and influence.

While the official in the Ministry of Defense confirmed that the final statement will explicitly mention that the forces are in Iraq at the invitation of the Iraqi government and to help fight ISIS, he indicated that Mustafa Al-Kazemi’s government is nearing the end of its mandate, and this is an additional reason for reaching a final result in the strategic dialogue. The US Department of Defense that if the next Iraqi government requests the withdrawal of US forces and the end of the training and advisory mission, the Americans will put in place a mechanism to discuss how this will happen, and added, “The reality is that the leaders of the Iraqi forces strongly recommend that they need to support the allied forces.”

He pointed out that the Americans have approximately 2,500 soldiers in Iraq and NATO is working to increase the number of its soldiers in a parallel mission, and he did not want to talk about the possibility of raising the number in the future when necessary, but he indicated that the mission is a military mission and carries with it the possibility of acting as necessary.

Everyone understands what he wants

There is another aspect of the US forces’ stay in Iraq and it is related to the confidence-building process. US officials understand that the withdrawal from Afghanistan had an impact on the parties in the Middle East, and the withdrawal from Iraq in 2011 caused a vacuum and chaos and opened the way for ISIS and the pro-Iranian militias, the officials say. The Americans now say that the experience of 2011 will not be repeated, although today those in charge of American national security affairs were the same in the American government during the days of Barack Obama, including President Biden, who was Vice President, and Tony Blinken, who was in the White House and then the State Department, and the current Minister of Defense was the commander of the forces America in Iraq.

It is expected that the final statement of these talks will be issued after Mustafa Al-Kazemi concludes his meeting with US President Joseph Biden, but it is now clear that the Americans are avoiding talking about a fighting force in Iraq and they emphasize that they will remain only and point out that the final statement will be clear and each party will understand from it what they want to understand it. 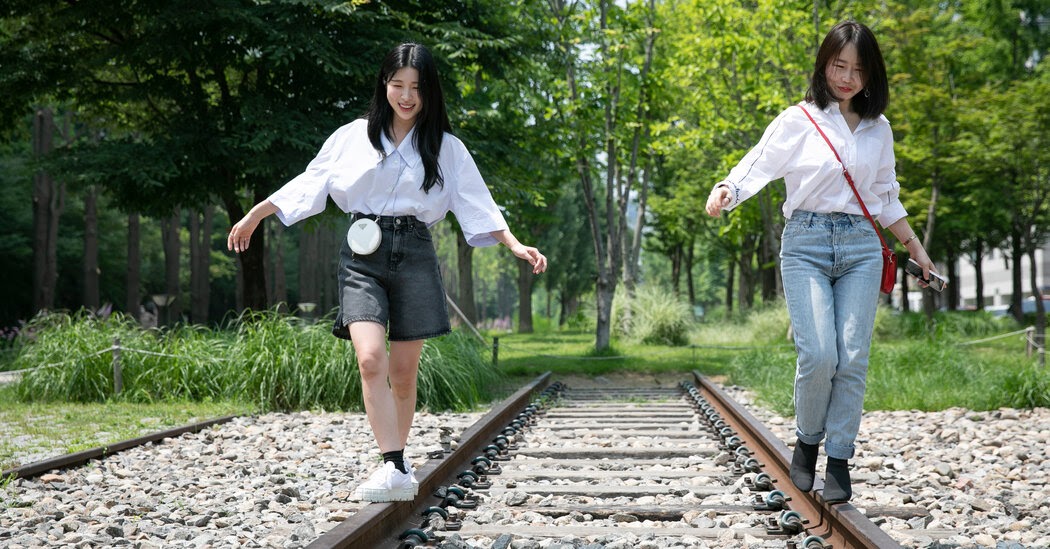 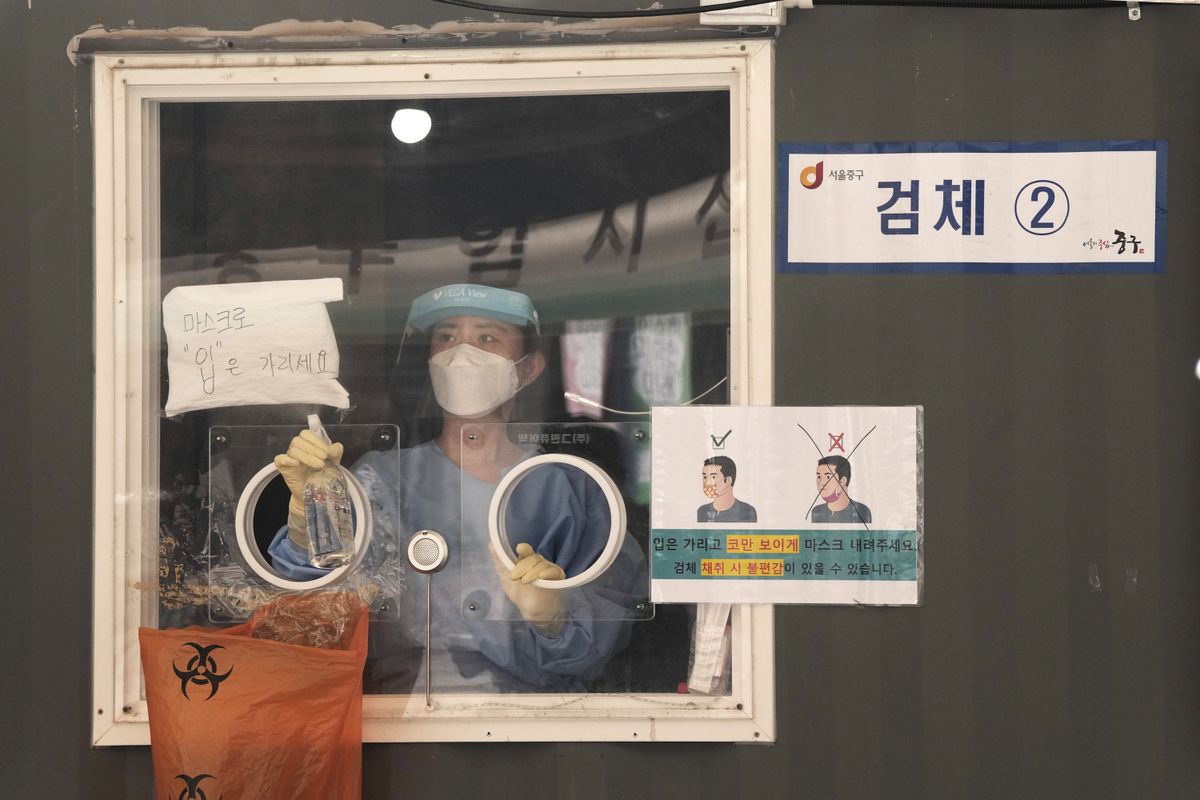 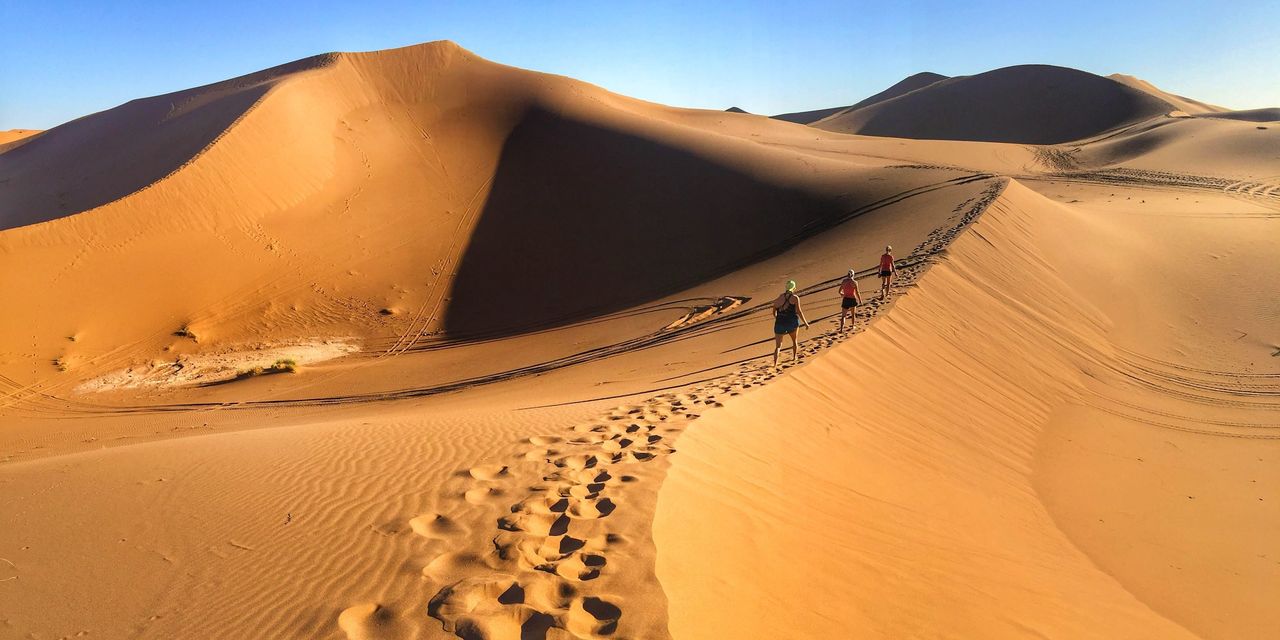