English international referee Anthony Taylor made a mistake during the match between Dynamo Kyiv of Ukraine and its guest Benfica (0-0) yesterday, Tuesday, in the Champions League.

Taylor showed the red card to the Ukrainian player Denis Garmash after he posted the yellow card in his face, thinking it was the second, but fortunately for the player, the English referee received a call from the video room “VAR”, to reverse his decision.

Anthony Taylor nearly kicked Garmash off the field, giving him a second yellow. The problem is that this was Denis’s first card in the game.

Fortunately for the people of Kiev, Taylor received a tip from colleagues and reversed the decision pic.twitter.com/8Rgb7yKPko

And both Dinamo Kiev and Benfica were satisfied with one point after this tie and they share the second and third places, two points behind Bayern Munich, who inflicted a crushing defeat on its host Barcelona (3-0) yesterday, Tuesday, at the “Camp Nou” stadium. 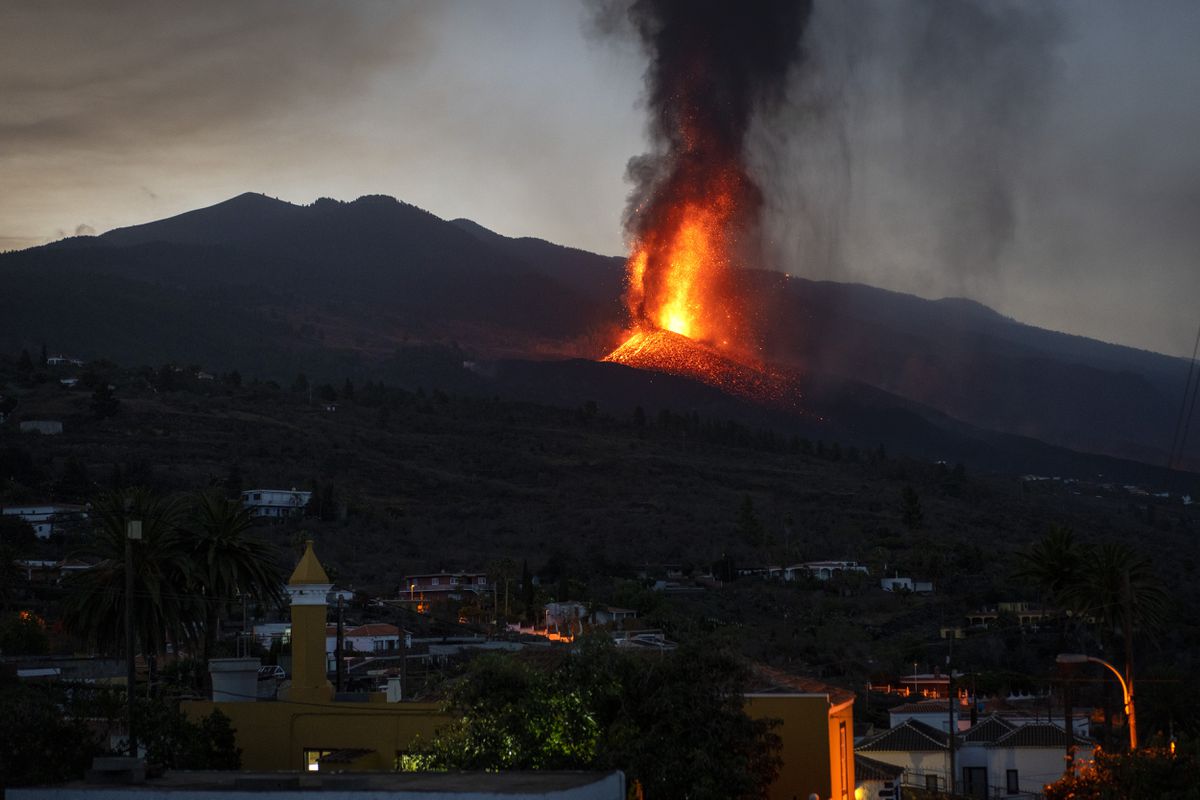