Chickens, cows, paid leave, even a million-dollar apartment, these are the prizes on offer from Thailand to Indonesia to Hong Kong for those who get vaccinated against Covid-19 as nations across Asia combat vaccine hesitancy.

As more transmissible variants of the virus have driven a surge in cases in Southeast Asia in recent weeks, authorities have started offering chances in lucky draws for vaccinations.

In Thailand’s Mae Chaem district in northern Chiang Mai, where most residents are cattle farmers, authorities launched a cow raffle this month that is proving to be a hit.

“This is the best gift ever,” said 65-year-old Inkham Thongkham, upon winning a one-year-old female cow worth 10,000 baht ($320) after he received his coronavirus vaccine.

Now in its second week and with 27 cows to award, authorities say the campaign has prompted more than 50% of the 1,400 residents in the district – many elderly and in high-risk groups – to register for their vaccines.

Out of Thailand’s population of 66 million, just 4.76 million have received at least one dose of a Covid-19 vaccine.

Many across Asia have been reluctant to get vaccinated, with widespread disinformation and uncertainty fuelling hesitancy over safety, efficacy and religious concerns.

In Hong Kong, where the pandemic has largely been kept under control so far, authorities are concerned that low rates of vaccination could still leave the Chinese territory susceptible to a virulent outbreak.

Shopping vouchers, flights, and a new apartment worth HK$10.8 million ($1.4 million) are among the incentives on offer in lucky draws there for those who have been vaccinated.

Some businesses are taking additional steps, offering paid leave for those who have been inoculated. One private sports club, though, is using punishment instead of rewards, instructing its staff to get vaccinated by the end of June or be denied future bonuses, promotions and pay rises.

Even in countries hit hard by the coronavirus, such as Indonesia, authorities have struggled to allay vaccine fears.

Indonesia has officially reported more than 1.9 million coronavirus infections and 53,280 deaths. Recent studies of blood serum samples, however, show the true spread of Covid-19 could be 30 times higher.

“I was afraid that if I was vaccinated, I would die immediately … Then there was more worrying news that this vaccine contained pork,” said Asep Saepudin, a 67-year-old resident of Cipanas, in Indonesia’s West Java province.

Among Indonesian Muslims – who make up more than 85% of the nation’s population – many are worried whether the vaccines are considered halal, or permissible, by Islam.

Cipanas authorities say it has been especially difficult to persuade the elderly that the vaccines are safe and halal. As in Thailand, they have also turned to livestock incentives, offering live chickens for each senior who gets a shot.

“Elderly people don’t want to be vaccinated for various reasons, some say they want to but don’t come, some are even afraid,” said the local district police chief, Galih Aprian,

“So we reward (their participation) with chickens.”

Data from Indonesia’s ministry of health shows that only 5%, or 8.8 million people, have been fully vaccinated, far fewer than a target of 181.5 million people by the end of the year.

Veyron is the first Bugatti with a certificate of authenticity 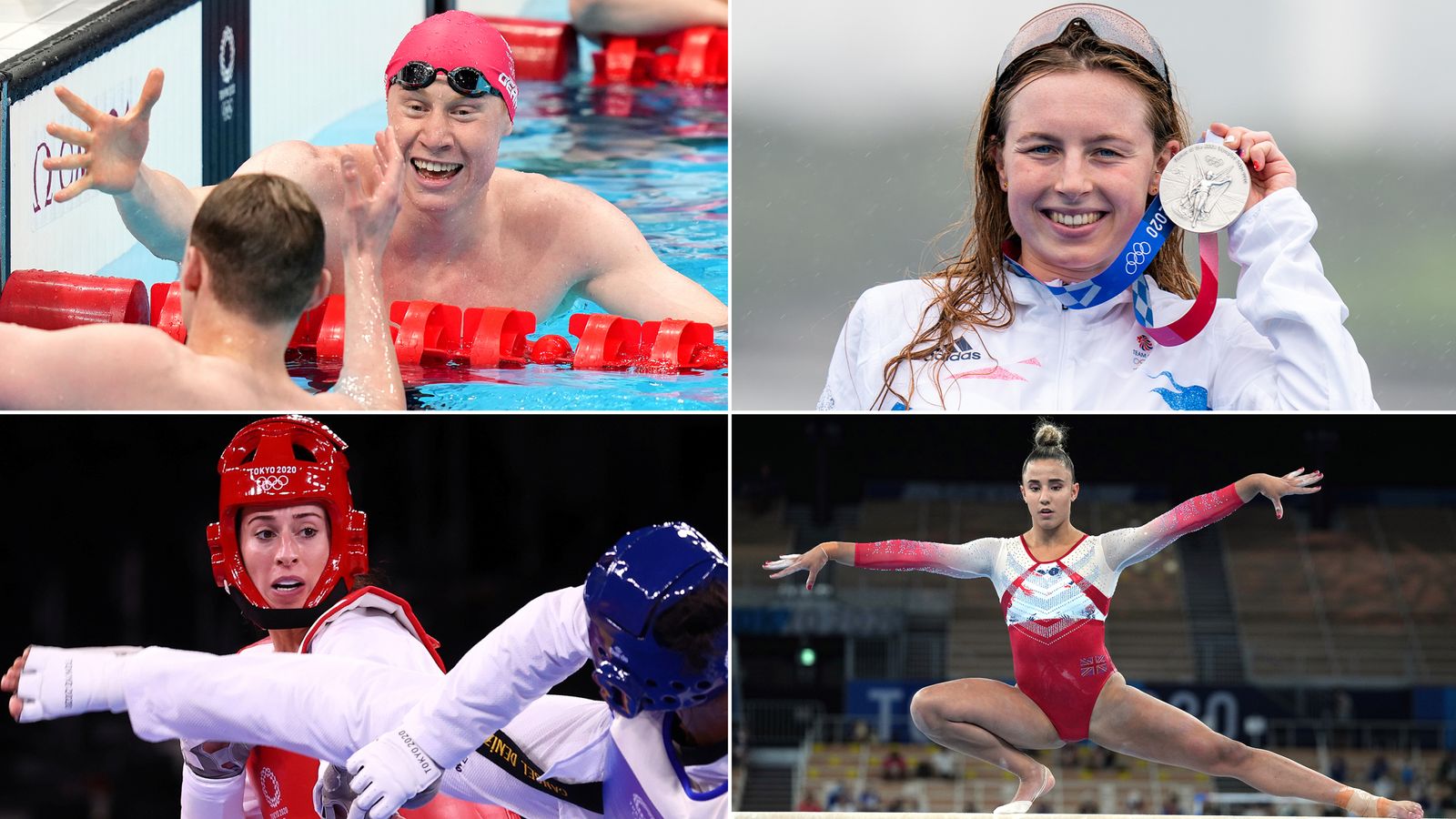 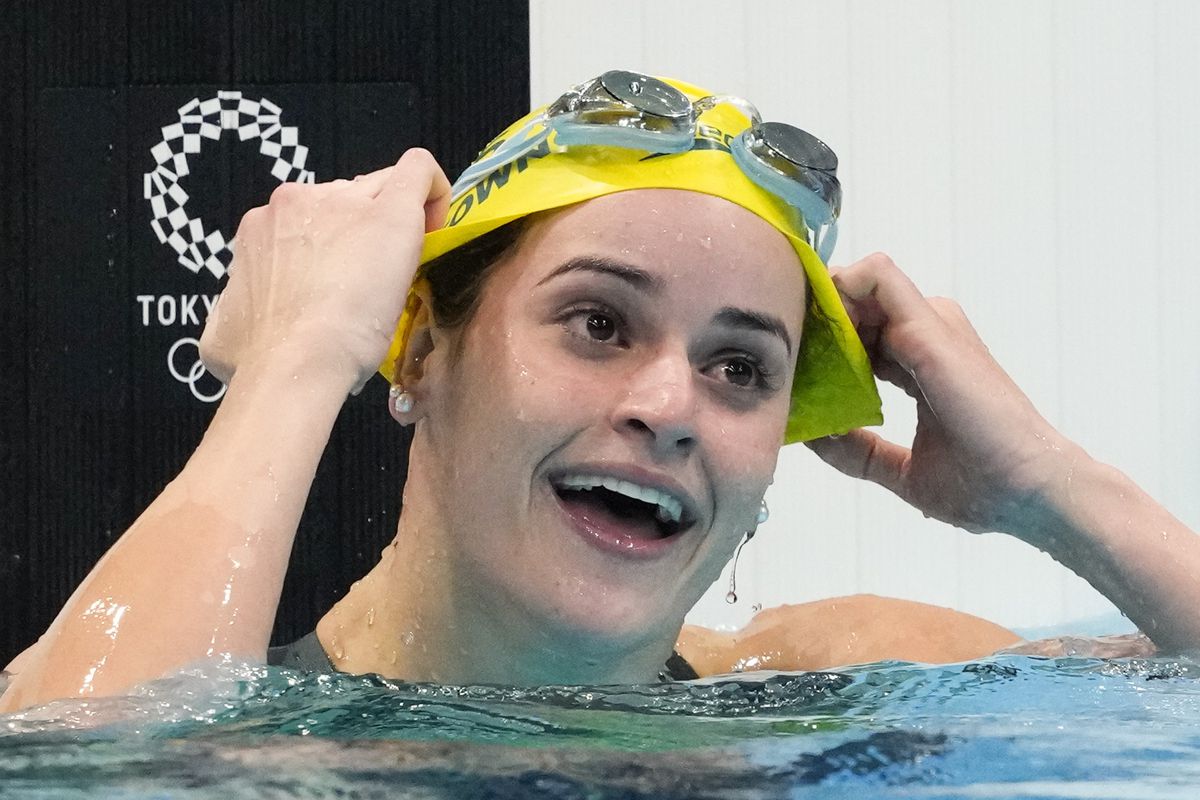