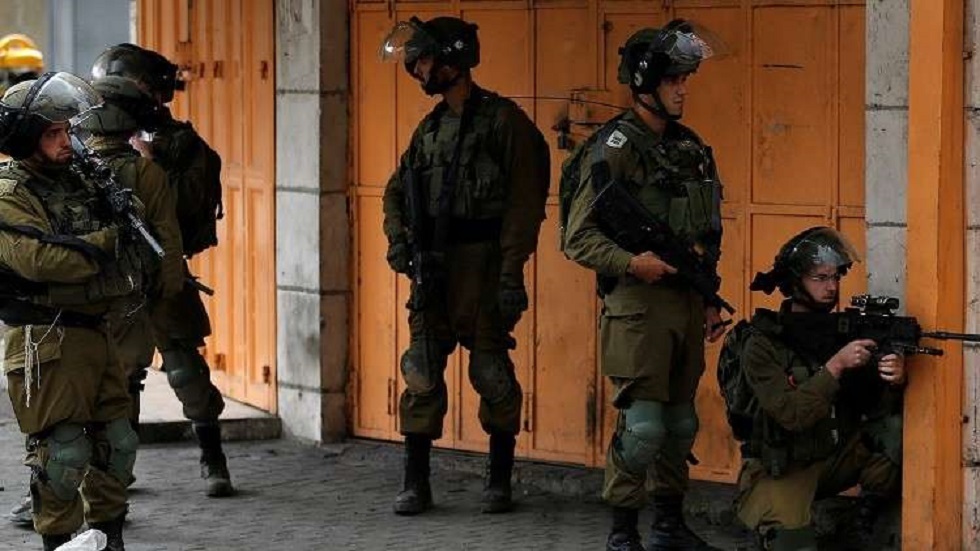 Palestine.. A civilian was killed in clashes with Israeli forces in the West Bank

Top 5: The Emir of Qatar issues a law organizing the first elections… and a third dose of vaccine in Israel