A 28-year-old French daredevil has smashed the world altitude record for standing on a hot-air balloon after reaching 4 016 metres over western France.

Dressed in a white astronaut suit, Remi Ouvrard performed the stunt for France’s annual Telethon charity event on Wednesday on top of a balloon piloted by his father.

Ouvrard said the weather conditions were “perfect” for his exploit and he broadcast video of himself live on social media using a selfie stick during the early part of the flight.

Remi Ouvrard stands on top of a hot-air balloon for France’s Telethon fundraising event at a peak altitude of 4,016 metres (13,175 feet) over Chatellerault, western France pic.twitter.com/OlhOIfc7mQ

At 3 500 metres, he was told by his father to calm down because of the rapidly thinning oxygen, but he said he faced no discomfort from the cold at altitude because of the warm balloon below him.

“I was boiling!” he said afterwards.

Watch .. the moment a man was found hiding behind the wheels of a plane, hours after it had flown 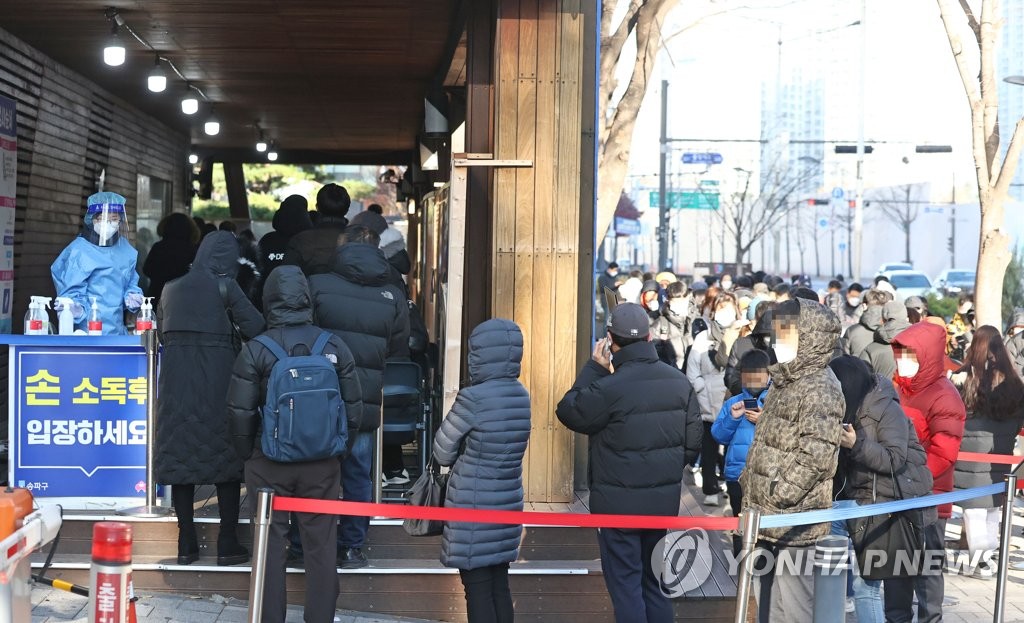 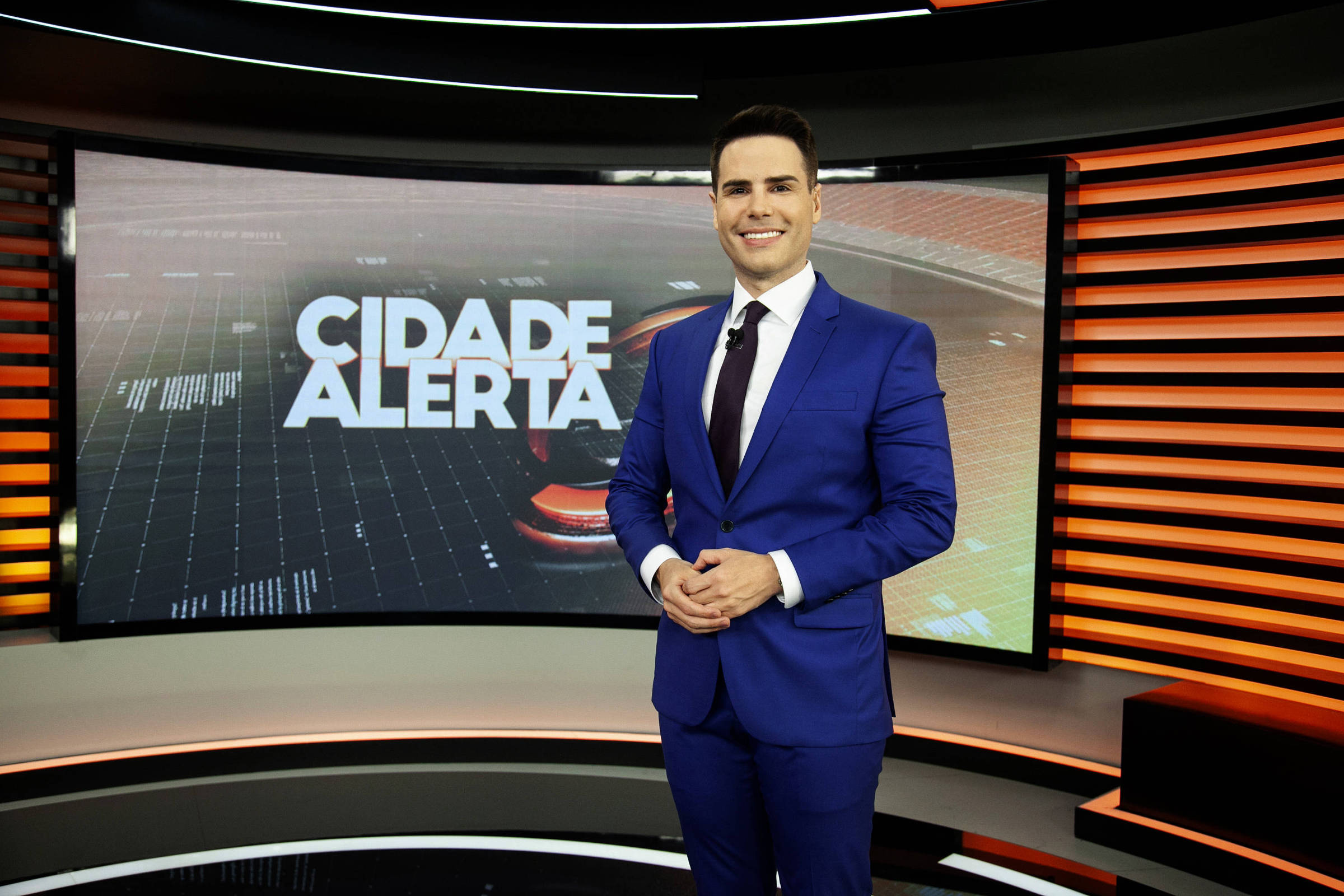