Rapporteur at the Chamber of the provisional measure that paves the way for the privatization of Eletrobras, deputy Elmar Nascimento (DEM-BA) foresees that the proposal will receive the final approval of the House on Monday (21).

“We are in agreement with the changes made by the Senate. If there is a change [na Câmara], it must be an adjustment in the wording”, informed the deputy.

According to him, the tendency is for the House’s plenary to confirm the version approved by the Senate this Thursday (17). “The text in the Senate has been improved,” he declared.

To get the approval, in a tight vote in the Senate, the government had to give in to pressure from state benches. Therefore, it included more changes to the proposal that were not foreseen in the original version — called tortoises.

The tortoises were expanded in the Senate, in relation to the text that had already been approved in the Chamber at the end of May. Because of the new version of the proposal, the Chamber will need to review the text again. The deadline runs until Tuesday (22). After that, the MP (provisional measure) will expire.

Electric sector executives say that these changes in the MP raise electricity costs, which will be passed on to Brazilians’ electricity bills.

The União pela Energia group, which brings together 45 associations linked to the industry and the energy sector, made the projections. Including sectorial taxes and benefits, the cost would reach R$84 billion in the coming years.

The government denies that there will be an increase in the energy tariff with the measures provided for in the project. According to Minister Bento Albuquerque (Mines and Energy), the MP will “offer citizens cheaper, renewable energy with expansion of our energy generation and transmission park.”

The value estimated by the government for the privatization of Eletrobras will be around R$ 60 billion.

To try to make the privatization of Eletrobras feasible, the Chamber included, in May, in the proposal a forecast for the contracting of 6 gigawatts (GW) in gas-fired thermal plants in the North, Northeast, Midwest and Southeast regions, and another 2 GW in small hydroelectric plants.

In the Senate, this measure was expanded. The text approved by the senators provides for the contracting of 8 GW.

Elmar defended the measure and said that the changes in the MP made by Congress cannot be called tortoises, as they are related to the electricity sector.

According to him, the increase in the tariff foreseen for the short term is the result of “past policies”, which prioritized power generation by hydroelectric plants, and due to the water crisis this year.

“The effect of the MP from Eletrobrás will come in the medium and long term and will reduce the cost of energy,” stated the deputy.

He reinforced that the government’s plan is to privatize Eletrobras between December 2021 and January 2022. “We, in Congress, are doing our part and we must approve the MP within the deadline,” said Elmar.

As it is an MP, the project that deals with the privatization of the state-owned company came into effect soon after it was published in February. But the proposal needs congressional approval until Tuesday (22) so as not to lose its validity.

One of the main concerns of the senators was that the text approved by them would be de-characterized and the Chamber’s version reinstated.

Before the MP’s vote in the Senate, Elmar had already participated in a press conference with senator Marcos Rogério (DEM-RO), and stated that the Chamber’s tendency would be to “ratify” the changes made by the senators.

The congressman said that he kept in touch with Rogério during negotiations in the Senate. Therefore, he must present the new report to the Chamber before the vote, scheduled for 3 pm on Monday.

The version approved by the senators kept the main changes made by the deputies in the MP sent by the government. It will be up to the Chamber to evaluate the changes of the Senate 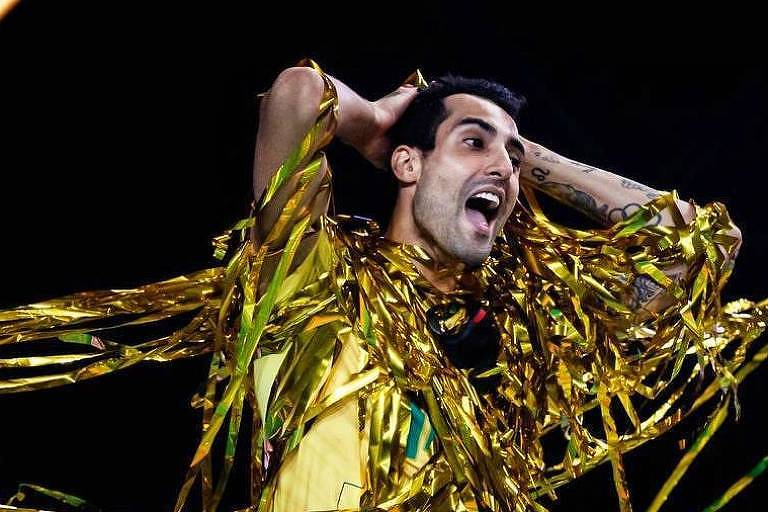 Success in networks, Douglas says that athlete is also an influencer today – 07/25/2021 – Sports 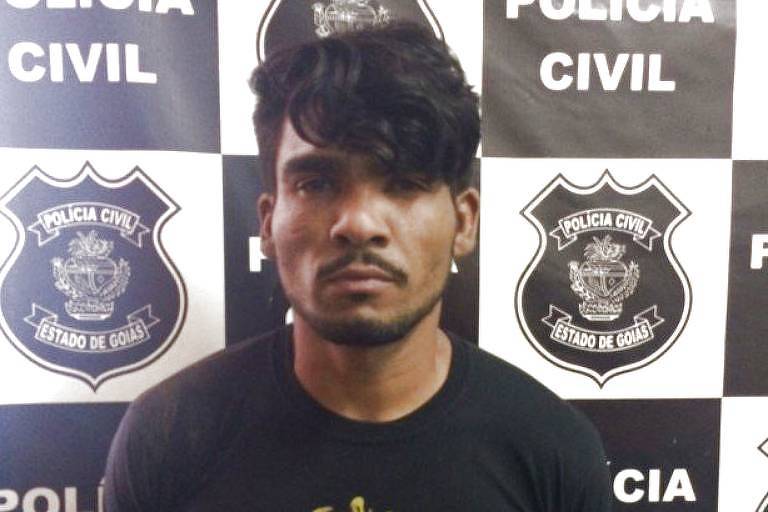