President Vladimir Putin on Friday met the mothers of soldiers who had been fighting in Ukraine, telling them that he and the entire Russian leadership shared their suffering.

The war in Ukraine has killed or wounded tens of thousands of soldiers on both sides, according to the United States, and the Russian invasion has triggered the biggest confrontation between Moscow and the West since the 1962 Cuban Missile crisis.

Hundreds of thousands of Russian soldiers have been sent to fight in Ukraine – including some of the more than 300 000 reservists who were called up as part of a mobilisation announced by Putin in September.

Sitting with the group of mothers around a table with tea, cakes and bowls of fresh berries, Putin said Moscow shared the pain of those who had lost their sons.

“I would like you to know that, that I personally, and the whole leadership of the country – we share your pain,” Putin said.

“We understand that nothing can replace the loss of a son – especially for a mother,” Putin said, breathing heavily, and frequently clearing his throat. “We share this pain.”

The mothers listened to Putin’s remarks, but their own comments to the president were not immediately shown in the recorded television clip.

Putin has said he has no regrets about launching what he calls Russia’s “special military operation” against Ukraine and casts the war as a watershed moment when Russia finally stood up to an arrogant Western hegemony after decades of humiliation in the years since the 1991 fall of the Soviet Union.

Ukraine and the West say Putin has no justification for what they cast as an imperial-style war of occupation. Ukraine says it will fight until the last Russian soldier is ejected from its territory.

Ukraine does not disclose its losses. Russia last publicly disclosed its losses on September 21, when Defence Minister Sergei Shoigu said 5 937 Russian soldiers had been killed. But that number is far below most international estimates.

The United States’ top general estimated on 9 November that Russia and Ukraine had each seen more than 100 000 of their soldiers killed or wounded. 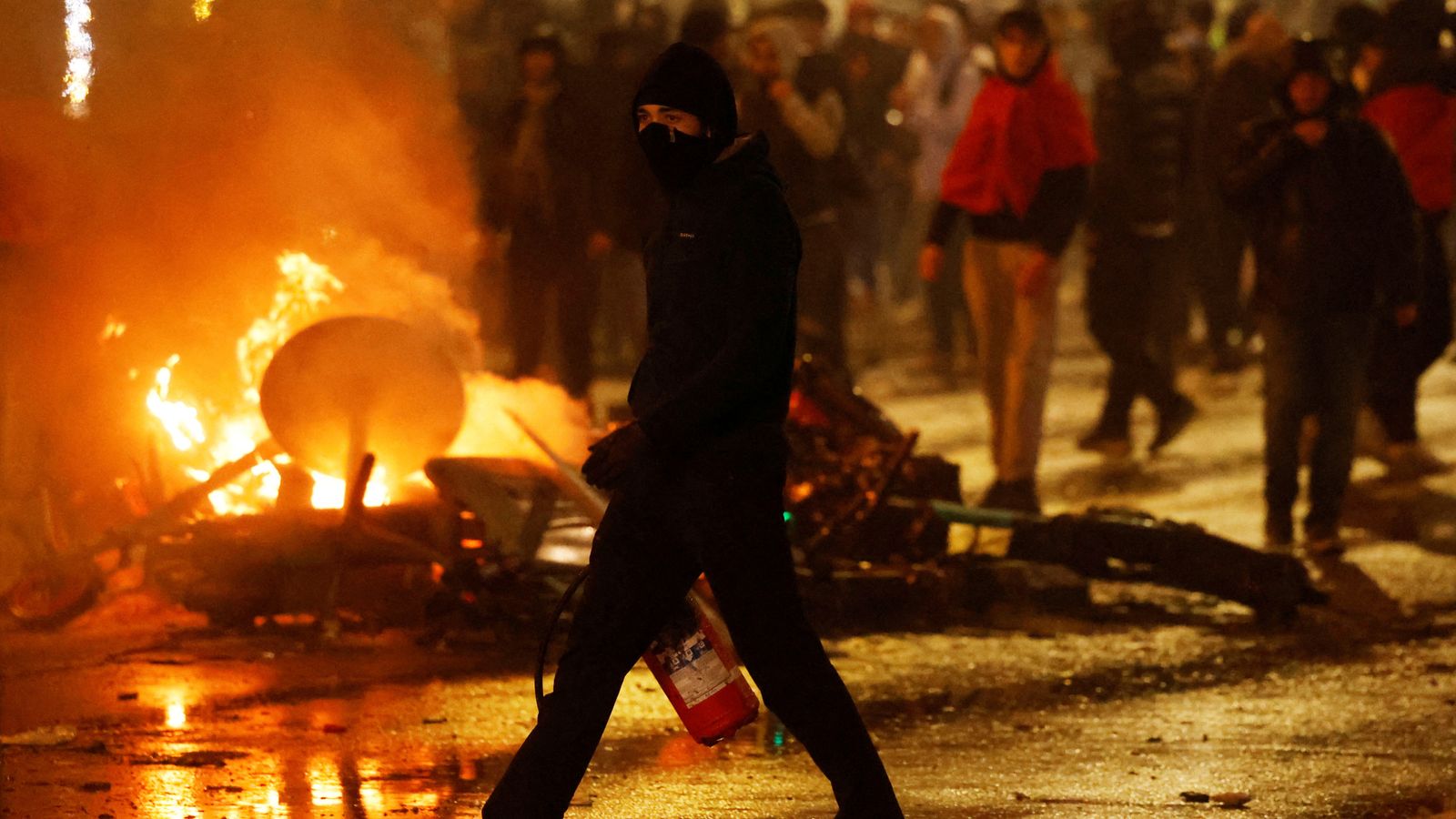 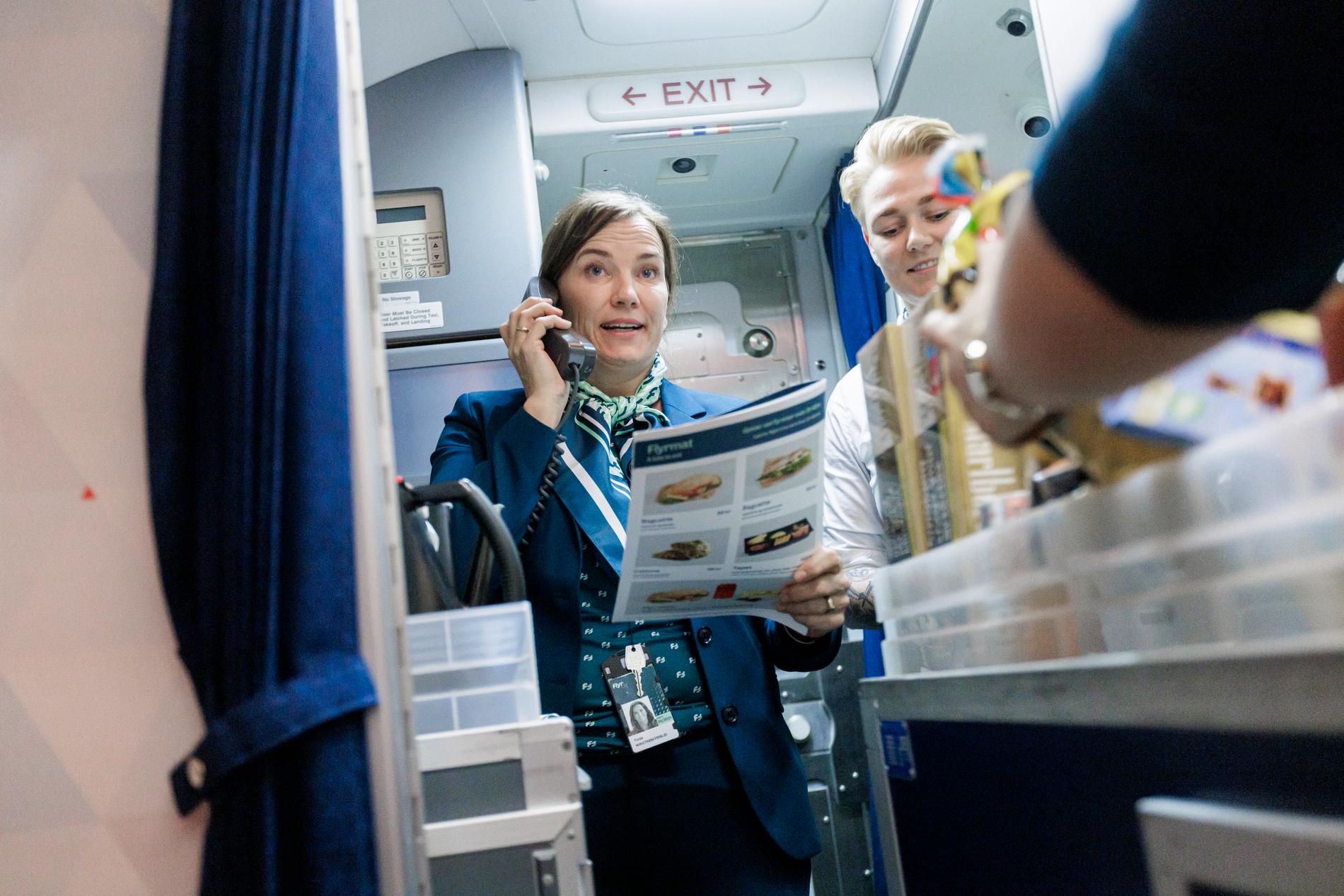 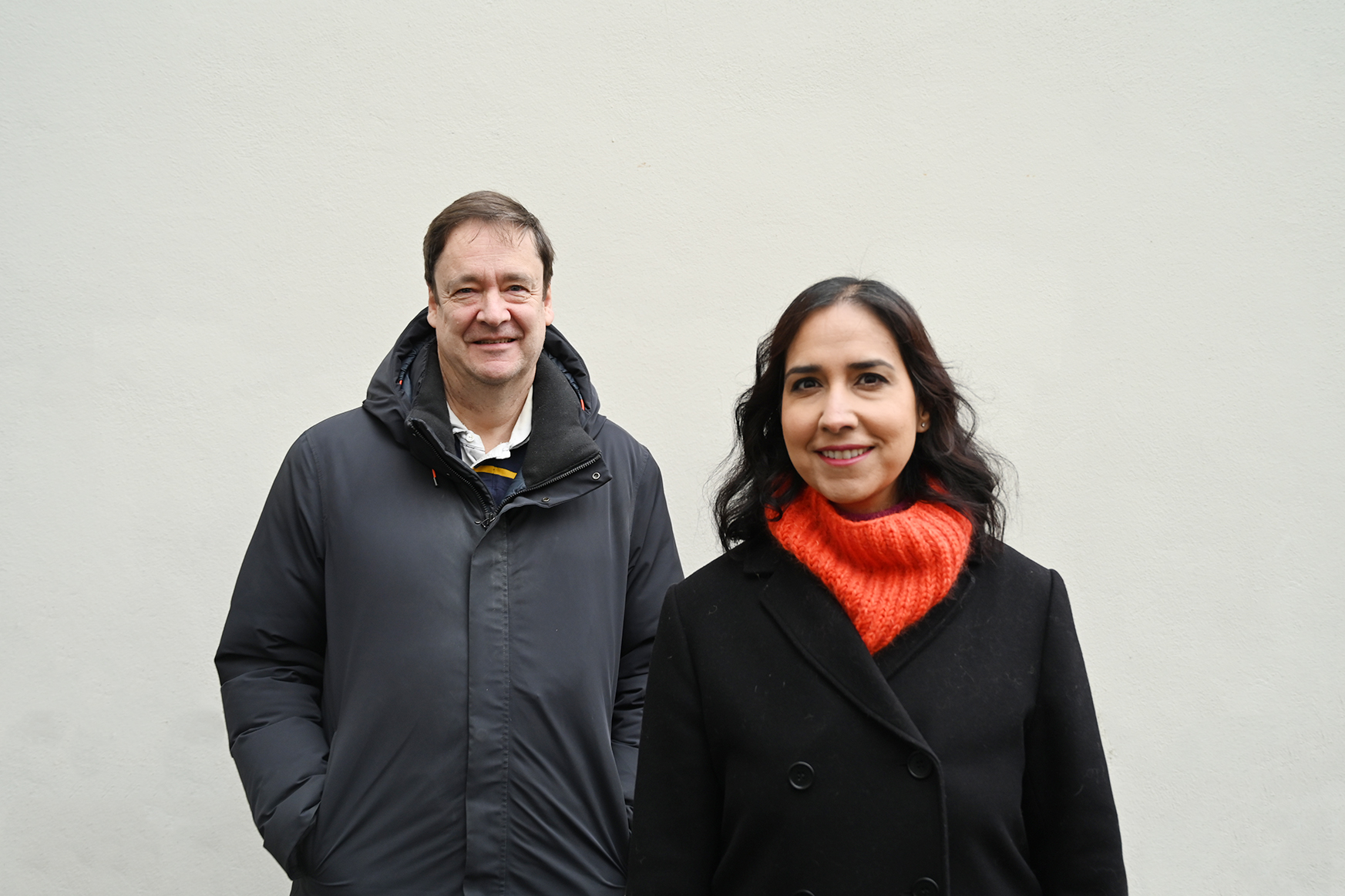 Prohibiting conversion therapy is proving complicated. Should we just allow it?