By Daniel Martin Policy Editor For The Daily Mail

The sale of tea and coffee to under-16s could be banned in Wales under proposals put forward by the devolved Labour government.

A consultation on the proposal to end sales of energy drinks to children also asks whether the plan ‘should be widened to consider other drinks typically high in caffeine, such as tea and coffee’.

The Welsh government is looking to ban energy drinks as part of its healthy eating strategy. However, it admits there are difficulties demonstrating links between such products and poor health outcomes.

The UK government consulted on an energy drinks sales ban for under-16s in England in 2018 and announced it would enact measures the year after, but they have yet to be implemented. That consultation made it clear that tea and coffee would remain exempt.

The Welsh consultation states ‘energy drinks contain, on average, similar levels of caffeine to a double shot of espresso’. Under current rules all drinks except tea and coffee which contain more than 150mg of caffeine must carry a warning.

More than one in five UK retailers have imposed voluntary restrictions on energy drinks for under-16s. Wales’ deputy minister for mental health, Lynne Neagle, said the consultation sought ideas on how to ‘support the nation to be healthier’. 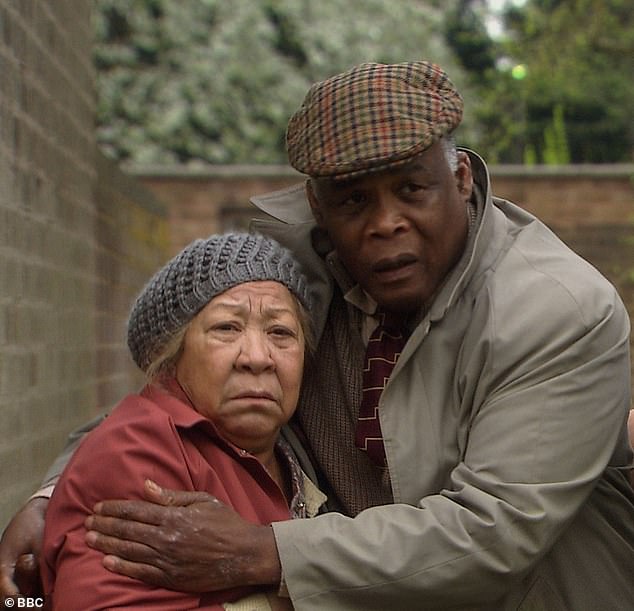 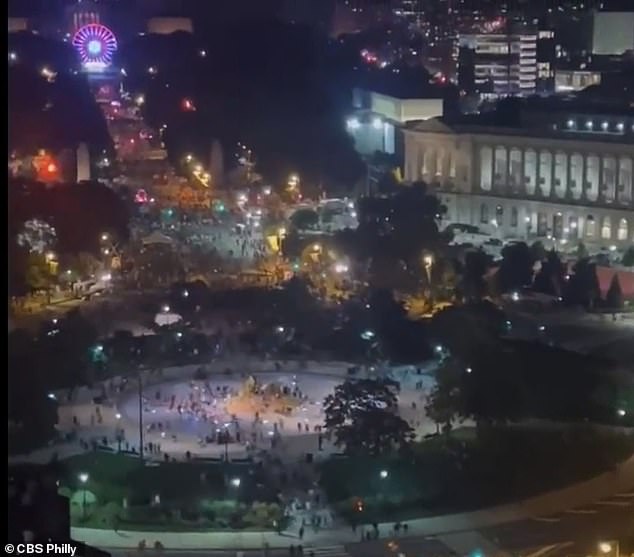 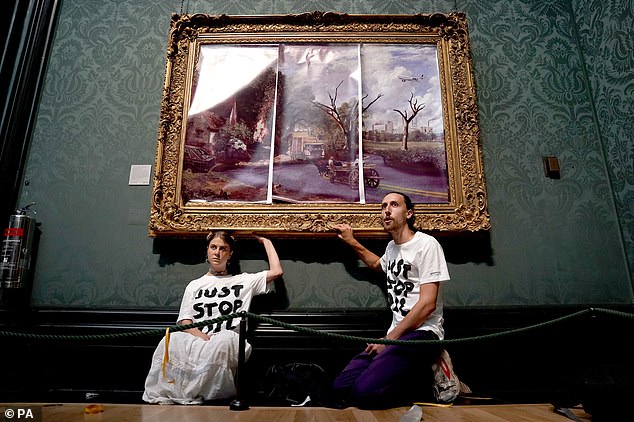 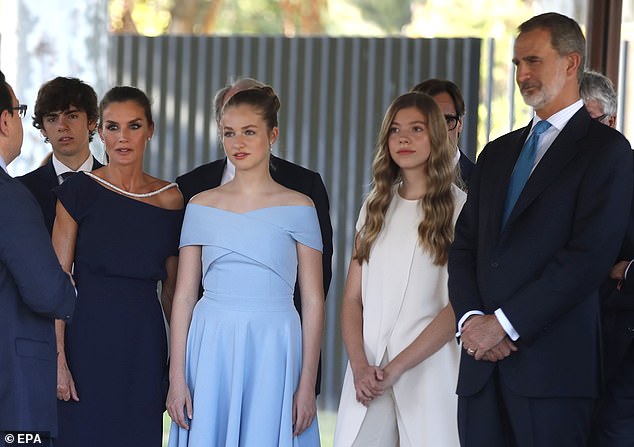 Leonor, 16, and Sofia of Spain, 15, look beautiful in ballgown and jumpsuit as they attend awards