LOS ANGELES (AP) – The PGA Tour is approaching the one-year anniversary of when it shut down because of the COVID-19 pandemic, and Commissioner Jay Monahan is happy the tour has not had to stop at any point since it returned in June.

But only two domestic tournaments had limited fans – Houston in early November and Phoenix earlier this month. That was one aspect that surprised him.

“I thought by the time we came back here or The Players, we’d be much further along,” Monahan said last week at Riviera. “But I’m thankful we are making progress. The fact we’ve been able to play every week has been fantastic. It’s great for our players. They deserve all the credit. You can set the best plan, but if the players, caddies, everybody doesn’t follow it, you may not be able to sustain.”

There will be no fans at the Workday Championship in Florida, a one-time stop for the World Golf Championship that was supposed to be in Mexico. After that, fans are slowly starting to reappear.

Bay Hill is allowing 25% of capacity next week in Orlando, Florida. The Players Championship is the following week and has sold tickets – they were gone in an hour – for roughly 20% capacity. The Honda Classic in South Florida will have limited fans the week after that.

The first two majors of the year also will have limited fans. The Masters already announced a reduced gallery, without saying how many. The PGA Championship on Tuesday said it would cap attendance to 10,000 fans a day at Kiawah Island in South Carolina on May 20-23.

The PGA Championship already was a sellout and organizers are in the process of deciding who goes and who gets a refund.

“While crowds will be smaller than originally planned, we know the passion for golf in the Carolinas will create a memorable atmosphere on-course and excitement throughout the region,” PGA President Jim Richerson said.

The Concession Golf Club is the fill-in site for the World Golf Championship, a course designed by Jack Nicklaus with input from Tony Jacklin. It was named after one of the most famous concessions in golf at the 1969 Ryder Cup. Nicklaus conceded a short par putt to Jacklin on the final hole and the matches ended in a tie.

That led to a question Tuesday: What would you do?

“Depending on how a person’s playing, how the person’s putting, what the putt looks like, it’s hard to tell whether you would give a putt or not,” Patrick Reed said at the Workday Championship. “I’m pretty sure there’s a reason that Mr. Nicklaus felt like that putt should have been given and it’s one of those things that would be his decision, not anyone else’s.”

Justin Thomas also needed more context, just not as many words for his answer.

“No disrespect for you or to Jack, but I truly have no clue what the story is,” he said when asked about the concession.

Thomas was told if Jacklin had missed, it would have mean a European loss. With a tie, the Americans retained the cup as defending champions.

“No, I would not have conceded the putt,” he said.

The ANA Inspiration will be played again without spectators because of restrictions related to the COVID-19 pandemic.

This time, it also will be played without the wall behind the 18th green.

The blue wall – a makeshift billboard covered with blue bunting – was erected in September at Mission Hills as a chance to display sponsor logos. Corporate hospitality behind the green also serves as a backstop on what otherwise is an island green, but with no need for it at the LPGA major long known as the “Dinah Shore,” it became a story.

Mirim Lee his 5-wood off the wall (she practiced the shot earlier in the week) to set up a chip-in for eagle that got her into a playoff she won. Brooke Henderson hit 5-wood from the rough knowing the wall was there to help. She made birdie to get into the playoff.

Tournament organizers said in a release they would take “this unique opportunity” on the 50-year anniversary of the tournament to play the 18th green as it was designed.

“As far as the records show, the world’s best golfers will be approaching the 18th green just as the competitors would have encountered it in its inaugural edition in 1972, clear of any hospitality units or branding,” the tournament said.

Jin Young Ko was in South Korea at this time a year ago, waiting to start her LPGA season during the Asia swing. The LPGA had to shut down because of the COVID-19 pandemic, and Ko stayed home until November.

It worked out well for her. She played four times and still won the money title based on her runner-up finish in the U.S. Women’s Open and winning the CME Group Tour Championship.

She is not used to starting this early in the year in America, but it’s worth it.

“You have to quarantine when you get back to U.S. … so I had to this season come back earlier,” Ko said. “I needed a little more offseason time, but I don’t want to do quarantine anymore, especially two weeks in U.S.”

Xander Schauffele has 16 consecutive finishes inside the top 25 on the PGA Tour dating to June at the Travelers Championship. It’s a streak only Tiger Woods (four times) and Rory McIlroy have put together since 1990. One glaring difference is that Woods and McIlroy each won multiple times during their streaks. Schauffele’s last official victory was just over two years ago at Kapalua. … TimberTech is returning as title sponsor for the PGA Tour Champions event in Florida during its Charles Schwab Cup playoffs. … The Workday Championship is the first time Jordan Spieth has been ineligible for a World Golf Championship since he became a PGA Tour member in 2013. He skipped Firestone that year when his caddie, Michael Greller, got married. … Albane Valenzuela of Switzerland is the latest player to put her name to an American Junior Golf Association event. It will be played around Memorial Day in Phoenix.

STAT OF THE WEEK

Dustin Johnson shot a 72 in the final round at Riviera. He had gone one year and 14 tournaments – dating to Riviera a year ago – since he was over par in the fourth round.

“I never get tired of playing good golf, and that’s what I tell myself every week.” – Tony Finau after a playoff loss at Riviera. He has 13 finishes in the top 3 since his lone win in Puerto Rico five years ago. 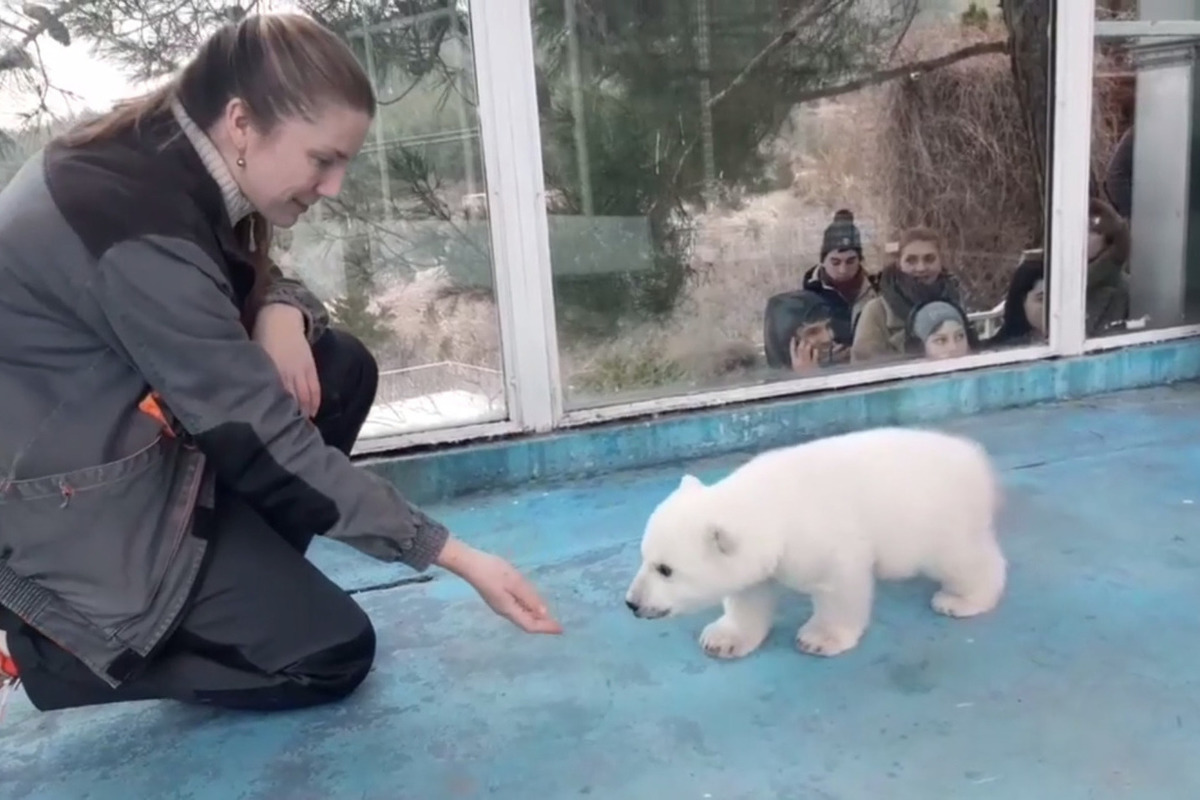 Anyone can choose names for the Safari Park bears 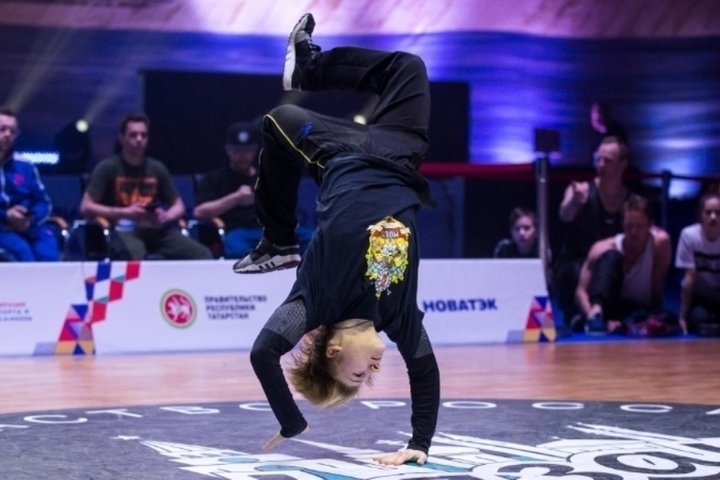