Dubai, United Arab Emirates (CNN) — Choosing and giving gifts is also an art. Because a special gift can improve the mood of the recipient, strengthen the relationship with him, pay for forgiveness for misconduct, or simply remind the one you love that you care about him.

Psychologists have long been fascinated by the topic of gifting, because it taps into many human traits, from our view of others, our value for things, our choice skills, our ability to empathize.

“Humans are social creatures, and maintaining relationships with others is one of their characteristics,” says Daniel Farrelly, a psychologist at the University of Worcester. “Giving gifts during holidays, birthdays, graduations and marriages is an important opportunity to strengthen these relationships.”

The gift trade is very popular. For example, consumers expect to spend $925 on Christmas presents, surpassing 2018’s figure of $885. The total cost of the gifts is expected to exceed one billion dollars. If the gift you offer does not spark the interest of the other, the price will be high.

Regardless of the occasion, gift-giving is a social habit that requires careful thought and consideration for each other’s preferences. Are there rules that can be followed?

CNN spoke to five experts to help them create a simple gift-giving guide, and came up with five key tips:

Are you really thinking of adding a tie to an expensive shirt, or some flowers to a bottle of champagne? not do. When we receive a gift package, we tend to unconsciously overvalue it, but presenting a small gift over a large gift may underestimate the value of the latter.

This is what is known as “the paradox of the giver of the gift.” This topic was addressed for the first time in a study conducted in 2012, bearing the same name. During which she presented a single iPod gift to the first group, while the second group received an iPod with a song download for free. When asked about its price, the second group underestimated its actual value by 20%.

2. Gifts of life experiences instead of physical gifts

The latest version of the iPhone quickly becomes obsolete, but taking a dream trip or watching a concert by your favorite artist will give you lifelong memories. “Tests often have a lot of emotion, and a lot of vivid memories come out of them. We might remember a friend who gave us a tablet, but not as much as a two-week vacation in Florida, because memories and attachment are much more important than physical gifts,” Farrelly explained.

3. Gift cards are not a bad idea

Economist Jules Waldvogel, author of The Deadweight loss of Christmas said that giving gifts can be a waste of money. “We spend $10 if we buy what we expect is worth more to us,” he added.

He explained: “But giving gifts is different, because we do not buy for ourselves,” adding that “spending $ 10 on something less than that for the recipient, it may not mean anything to him.”

One thing of equal value to all is cash. Gifting it is popular on some occasions and in some cultures, but it is not given to anyone, because that can translate into laziness or even insult.

What is the best alternative? Waldvogel answers that “gift cards are gaining popularity over time, and are very popular with the recipient.”

4. When buying a gift, think that you are the recipient

Simply, buy a gift for another as if you were buying it for yourself. This may seem obvious, but what is actually happening is far from it. People tend to use gifts as a joke, to encourage the other to change course, or to indicate something in their personality, rather than having a benefit or joy for the recipient.

So the best way to buy a gift is to ask yourself the question: What gift would you like to receive?

Waldvogel pointed out that “discussions are currently taking place between family members to agree to bring a gift that each of them wants, unlike what was happening previously.”

5. Spend more on others than yourself

The last rule is a no-brainer: remember only the virtue of giving. A study revealed that spending money on others brings happiness. The beautiful feelings that you will experience as a result of giving a gift that another loves, may last longer than the ones you feel when spending money on yourself.

As important as it is to take care of ourselves, remember that there are benefits to being more generous with those around you.

Farrelly concluded, “Don’t forget why you give gifts…Most people don’t want you to spend a lot of money on them, but rather to think of them, and this can be done in many easy ways.” 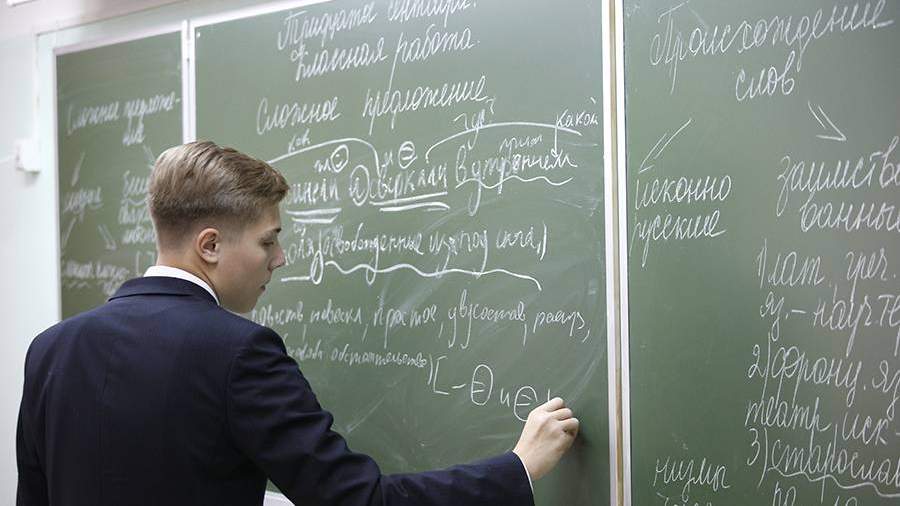 Saudi Arabia announces direct entry into its lands from all countries, starting from Saturday

The latest developments in the situation of immigrants in the English Channel, which has become a dispute between Britain and France