Sleaze allegations against Boris Johnson’s government have bubbled away for some time, but been thrust into the spotlight again after the prime minister tried to overhaul standards rules to spare a Tory MP from suspension.

These are the scandals facing Downing Street, how damaging they would be for the government rated out of 10 if wrongdoing is proven, and suggested solutions to uncover the truth:

The scandal concerning Owen Paterson, the disgraced former MP who committed an “egregious” breach of lobbying rules for which he was paid more than £100,000, has raised wider concerns about politicians’ outside financial interests. Despite announcing he was stepping down from the Commons after a government-backed bid to save him from suspension sparked uproar from the public and senior Tories, the scrutiny of his work for Randox and Lynn’s Country Foods continues. A new register of MPs’ interests also revealed some are making up to £400,000 on top of their taxpayer-funded salary. Paterson’s repeated breaches of the rules by meeting and messaging ministers and officials has sparked soul-searching by those who want to restore trust in parliament.

Proposed solution: the Commons Speaker, Lindsay Hoyle, is reportedly throwing his weight behind giving MPs’ more opportunity to appeal if they are found to have broken the rules, in exchange for launching a review into how those elected to parliament can make vast sums of money from other jobs. An analysis by the Guardian found more than 30 MPs would be hit if a rule were introduced barring them taking up positions as consultants or advisers.

There has been no shortage of allegations that Tory MPs helped associates gain lucrative Covid contracts. Former health secretary Matt Hancock was even found to have acted unlawfully when his department failed to reveal details of contracts it had signed during the pandemic. Attention was drawn to Paterson because of work he did on behalf of two firms, one of which was Randox. The Department of Health has reportedly refused to release minutes of a phone call last spring between Paterson and the health minister Lord Bethell, which took place just days before the company got a £133m deal to supply and analyse test kits.

Proposed solution: the Labour leader, Keir Starmer, has demanded Johnson commit to a “full-transparent investigation” into the vast sum of taxpayers’ money that he said was handed to Randox “without competition or tender”. Starmer added the public needed confidence Paterson’s “paid advocacy did not influence these decisions”.

After months of dodging questions about how Johnson paid up to £200,000 for a refurbishment of his Downing Street flat, it was eventually revealed that a Tory peer and donor – Lord Brownlow – had initially stepped in to settle the bill. The prime minister was cleared of breaking the ministerial code, but his standards adviser, Lord Geidt, said Johnson “unwisely” proceeded with the redecoration “without more rigorous regard for how this would be funded”.

The row is now back in the headlines because the Electoral Commission, which scrutinises political party spending and donations, has completed its own probe and handed its findings to Conservative headquarters to give the party an opportunity to respond. The parliamentary standards commissioner said she would hold off launching her own investigation so as not to prejudice the existing one, and some believe Johnson’s attempt to hobble the commissioner was linked to the upcoming inquiry she may launch into his flat payments. The opaqueness with which Downing Street treated questions about the issue raise serious questions about how much influence Tory donors funding the prime minister’s lifestyle have.

Proposed solution: Johnson is facing calls not to reform the standards system until it has completed any investigation into him.

Rather more recently, attention turned to who paid for Johnson’s post-Conservative conference holiday to southern Spain. No 10 said he would not declare in the register of MPs’ interests the free luxury getaway at a villa belonging to the family of Zac Goldsmith – a Tory peer – meaning the prime minister will not have to detail the value of the gift. Johnson has been rapped previously by the standards commissioner for making incomplete or late declarations in the register of MPs’ interests. Although Johnson has registered the holiday in the register of ministerial interests, this meant he did not have to detail its monetary value – unlike the requirement for entries in the MPs’ interest document. By not declaring the value, Johnson has opened himself up to criticism he put Goldsmith in the Lords and is now on the receiving end of his financial endowment.

Proposed solution: Declaring the value would show Johnson believed in the importance of transparency, which in turn would improve confidence in the propriety of his relationships with benefactors.

It is not just financial gain under the spotlight, but power and influence. This weekend it emerged Paterson will get to keep his Commons pass, as many ex-MPs do. However, he and others still allowed free access to parts of parliament are not obliged to declare their financial interests – meaning they would be able to catch legislators in the corridors and bend their ear on certain topics or business interests.

Proposed solution: Having a register of interests for those ex-politicians with lobbying jobs who still get access to parliament is one way mooted to solve this issue.

Much criticism was levelled at Johnson granting arch-Brexiteer Goldsmith a seat in the Lords, immediately after he lost his seat in the 2019 election. However, the thorny issue returned this weekend, when it was reported that 15 of the last 16 Conservative party treasurers have been offered a seat in the House of Lords, having each donated more than £3m to the Tories. No 10 has also refused to rule out Paterson being handed a peerage – though they have since retreated from this position and briefed he will not be appointed to sit in the House of Lords. Calls to reform the way peerages are granted have long gone ignored by Conservative party leaders, and almost a quarter of those appointed to the Lords last year were found to be Tory donors, or close associates or former colleagues of Johnson.

Proposed solution: There are calls to scrap the unelected House of Lords altogether, or for the commission that scrutinises appointments to parliament’s upper chamber to get stronger powers to say no recommendations by political part leaders.

Ministers and senior Conservative figures have deleted or lost WhatsApps texts, or turned on “disappearing messages” so that conversation history disappears after a short period of time. The latest figure to admit some messages have gone missing is Bethell, who is a hereditary peer and advised Hancock on his Tory leadership campaign in 2019. After legal proceedings were launched against the awarding of Covid contracts worth £85m to Abingdon Health, Bethell admitted he had “cleared WhatsApp messages” from his personal phone to “free up storage”, and conceded: “To the extent that these messages related to the Abingdon Health contract, they would have been deleted.”

Proposed solution: Campaigners are already launching a judicial review into the government’s use of self-destruct messages.

The Guardian revealed on Sunday that a watchdog had to prevent ministers breaching a strict code on political neutrality and independence during the search for new chairs for several semi-public bodies. Messages from the Office of the Commissioner for Public Appointments showed that ministers were asked to replace interview panellists for the high-profile jobs because they were “not sufficiently independent”. The body said the moves were “threatening to undermine the independent status” of a role intended to bring “challenge and rigour”.

Proposed solution: Jonathan Evans, chair of the committee on standards in public life, cited concerns about ministers “seeking to pack assessment panels with majorities of political affiliates” and called for the commissioner for public appointments to be consulted on all panellist choices. 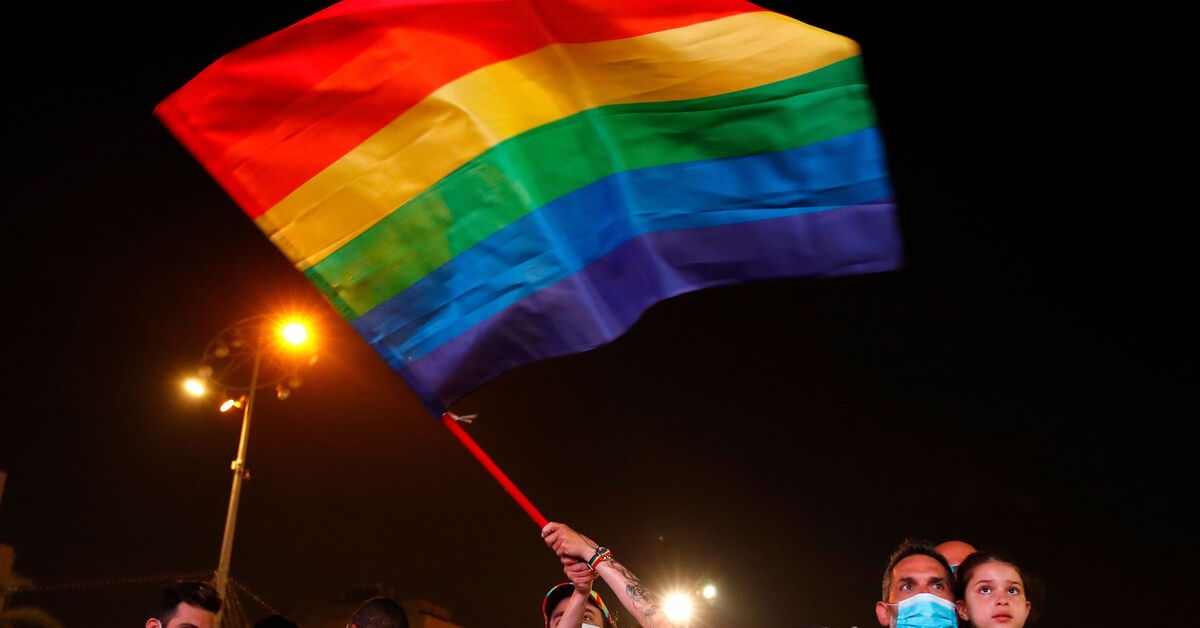 Why are there fewer of the best Quality Street chocs? The mystery solved | Food & drink industry 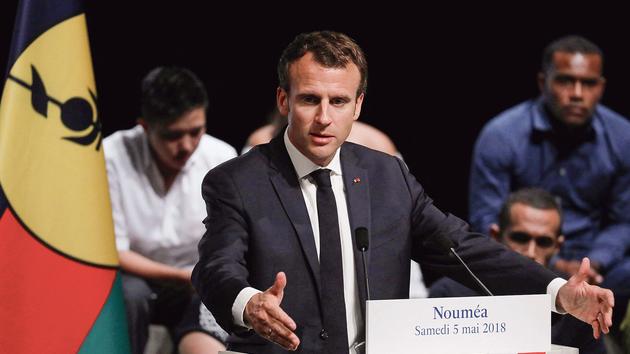