Summary: An autobiographic graphic novel that charts the nonbinary author’s journey of self-identity, including adolescent crushes and grappling with how to come out to family and society.

Summary: A semiautobiographical coming-of-age novel that tells the story of Mike Muñoz, a young adult Mexican American who has faced hardship since childhood and is going through a new phase of self-discovery.

Summary: A graphic novel about a 12-year-old Black boy, Jordan Banks, who experiences culture shock when he enrolls in a private school. The book is semiautobiographical, based on the author’s experiences and those of his two sons.

Summary: A graphic novel focused on a diverse group of kids, including one who comes out as gay, another transgender.

Summary: A novel about segregation, love, family and the forces that destroy people, based on the 1937 New London, Texas, school explosion.

I wrote OUT OF DARKNESS because the history of the New London, TX school explosion shows us the harm caused by silence around painful subjects.

Speak up for a challenged book that matters to you! #txlege #Freadom pic.twitter.com/xyVpwbJ8XH

Summary: The true story of how 6-year-old Ruby Bridges braved angry crowds to become the first Black student to attend an all-white school in New Orleans in 1960.

Where challenged: Tennessee. A related book, “The Story of Ruby Bridges,” by Robert Coles, 1995, was challenged in Kentucky. 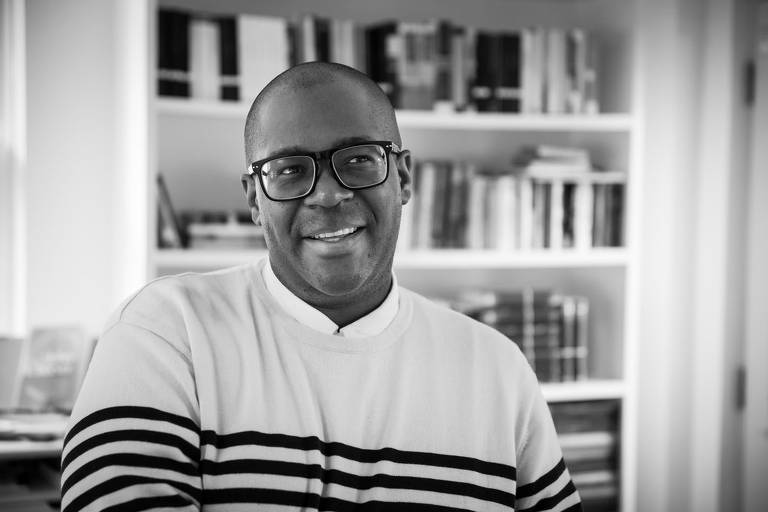