While traveling in the Gard, the Ministry of the Interior has announced that it wants to request recognition of the state of natural disaster after the bad weather last night.

“We are going to declare a state of natural disaster so that these municipalities can claim insurance”, assured the Minister of the Interior Gérald Darmanin. About sixty municipalities were affected by these bad weather in the Gard department last night. “We are particularly vigilant in the Hérault and the Gard, where we fear other episodes of this type in the hours and days to come.Added the minister.

SEE ALSO – Floods in the Gard: Darmanin will declare a state of natural disaster

The state of natural disaster allows the systematic compensation of victims of damage caused by natural agents. Recently, some towns in the Oise after intense stormy episodes.

Read alsoBeauvais: Gérald Darmanin will ask for the recognition of the state of natural disaster

The law says that “ are considered to be the effects of natural catastrophes, direct uninsurable material damage having had as a determining cause the abnormal intensity of a natural agent, when the usual measures to be taken to avoid this damage could not prevent their occurrence or not. could be taken. »

The triggering of this device is staggered over time. First, a territorial phase with the sending of a request for recognition of the state of natural disaster by the mayor of the affected municipality to the prefect. This seizes the competent services to identify the damage. The file is then sent to the Ministry of the Interior. After the opinion of the Interministerial Commission for Natural Disasters, an interministerial decree is published in Official newspaper.

Finally, the compensation period begins. The victims must, for this, declare their claim at the latest ten days after the publication of the decree. They send their insurer a “ estimated loss statement »With documents proving the value of the destroyed or damaged goods. Within two months, the insurer must pay a provision and fully compensate the victim within three months of the submission of the estimated loss statement or of the date of publication of the order in Official newspaper. 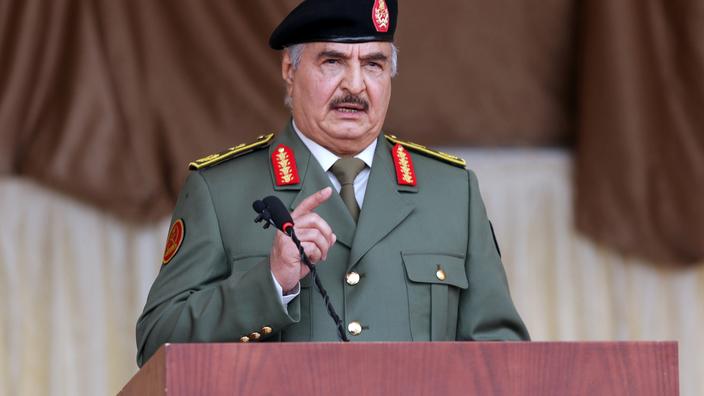 An international conference on Libya on November 12 in France 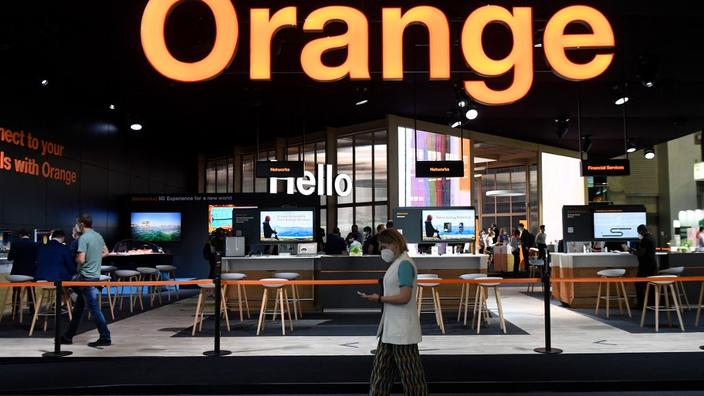 unions on strike on Tuesday to demand a rise in wages 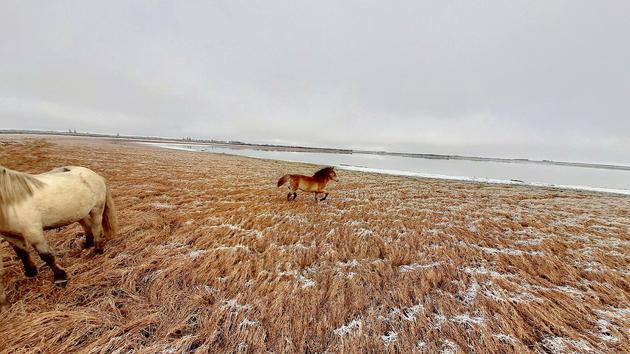 Sergei and Nikita Zimov, biodiversity fighters in the Russian Arctic 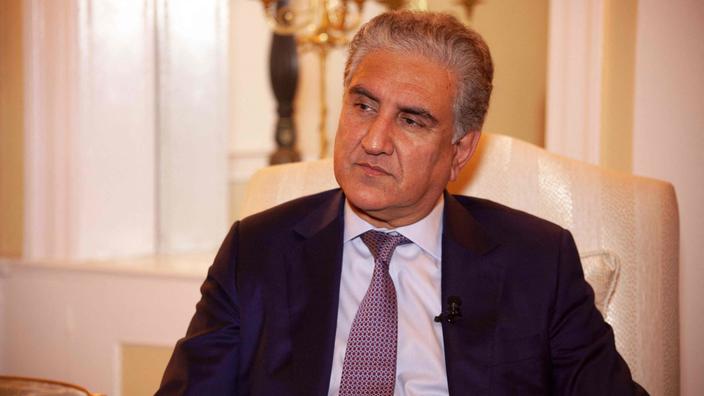 Pakistan calls for a thaw of Afghan assets, before discussions at the UN