The land of vain sacrifices

The Perm killer Timur Bekmansurov hoped that they would talk about him for a week – he was wrong: they would forget much earlier. They will forget and will attack again, no, do not step, dance on the same rake. Such a national sport in Russia is to get hit on the forehead in a big way and not look for reasons later, do not draw conclusions, do not correct mistakes, do not avoid a repetition of the tragedy. Controversial? Alas, definitely!

Bekmansurov is not the first potential suicide with a desire to take with him as many innocent people as possible. God grant us that he was the last. But if we want to help God solve this problem, isn’t it worth asking ourselves some unpleasant questions?

For example, what kind of profession is this – a school psychologist? And wouldn’t the professional training of these specialists be changed?

And what about Russian psychiatry? Whether she helps patients or rather simply puts an end to their future, which means that in the future the potential killer will avoid visiting a doctor. Just for fear of making yourself worse.

Isn’t it worth attributing the age of 18–20 years to a psychologically turning point and not setting the task of carrying out a mandatory clinical examination by a psychiatrist for this age category?

Shouldn’t we think about the fact that the teachers, despite the next tragedy with the shooting, according to them, still do not have instructions on how to behave in such situations? In case of fire – there is, in case of flooding – there is, but terrorism turned out to be superfluous on this list, apparently for reasons: there is no training manual, there is no problem. And as a result, literally on Monday, one university professor takes students out of the audience, while another continues to lecture, although it is not their competence to make such decisions.

And isn’t it worth it, in the end, to introduce a probationary period for those wishing to get a weapon – a three-year or at least one-year membership in a hunting club – the time during which a person must prove his interest in hunting and demonstrate a healthy psyche at the same time, receive recommendations as a result from club members?

And so on and so forth…

But the next tragedy does not have a name and patronymic of the one who should be responsible for it, so no one bears. But in vain. After all, society will not become healthier. Unless, of course, it is treated. 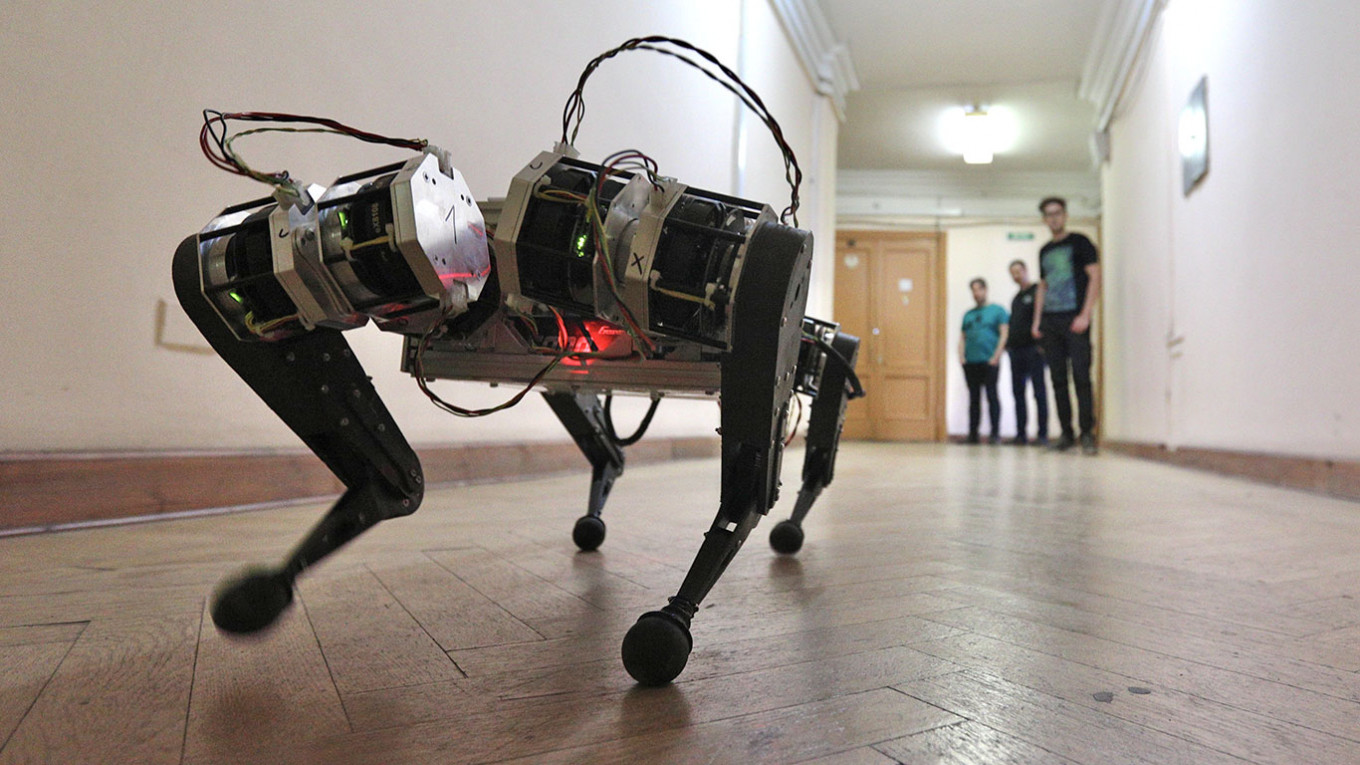 Families of 9 killed in S.C. church settle with feds over gun background check