Boris Johnson will set out his roadmap for easing restrictions on Monday, including the reopening of schools, care homes, retail and eventually hospitality in England. Here are some of the key questions he must resolve.

How much do case rates count?

The British Medical Association has said it is only safe to significantly ease restrictions when infections dip below 1,000 a day, a figure far lower than the current seven-day average of 11,500. The chair of the health select committee, Jeremy Hunt, has also urged a focus on case rates.

In recent days Boris Johnson has appeared onboard with this strategy, talking about case rates needing to be “really very low”. But some Tory MPs believe this is shifting the goalposts when the criteria initially set out by the health secretary to lift restrictions focused on the progress of the vaccine programme, the containment of new variants, and hospitalisations and deaths.

What measures are needed to contain new variants – and will Tory MPs agree?

Variants are said to be the biggest concern of both Matt Hancock and the chief medical officer for England, Prof Chris Whitty. The infectiousness of the Kent variant has meant a higher number of people need to be vaccinated before herd immunity is reached.

Tough border measures are intended to contain the import of variants – so will we see Johnson add countries to the “red list” requiring hotel quarantine as part of the roadmap? New variants also emerge when case rates are high, which is another argument for keeping restrictions tight for now. But Tory MPs such as Mark Harper have said it is unfair to keep the country locked down because of fears of yet-unknown variants.

Kurdistan authorities: A suspect in the Erbil attack said the missiles used were Iranian-made 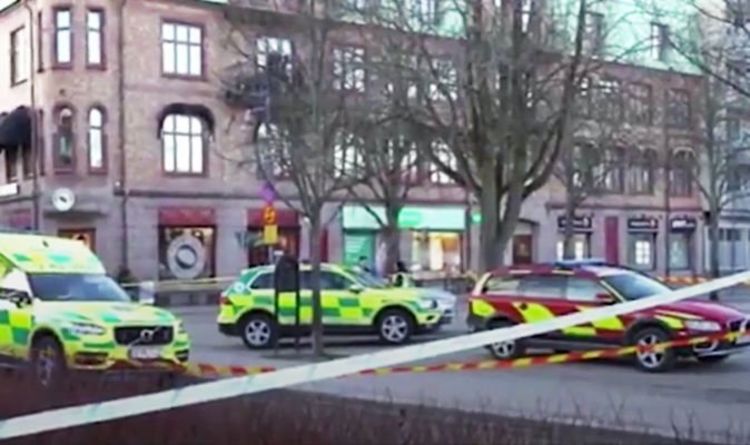 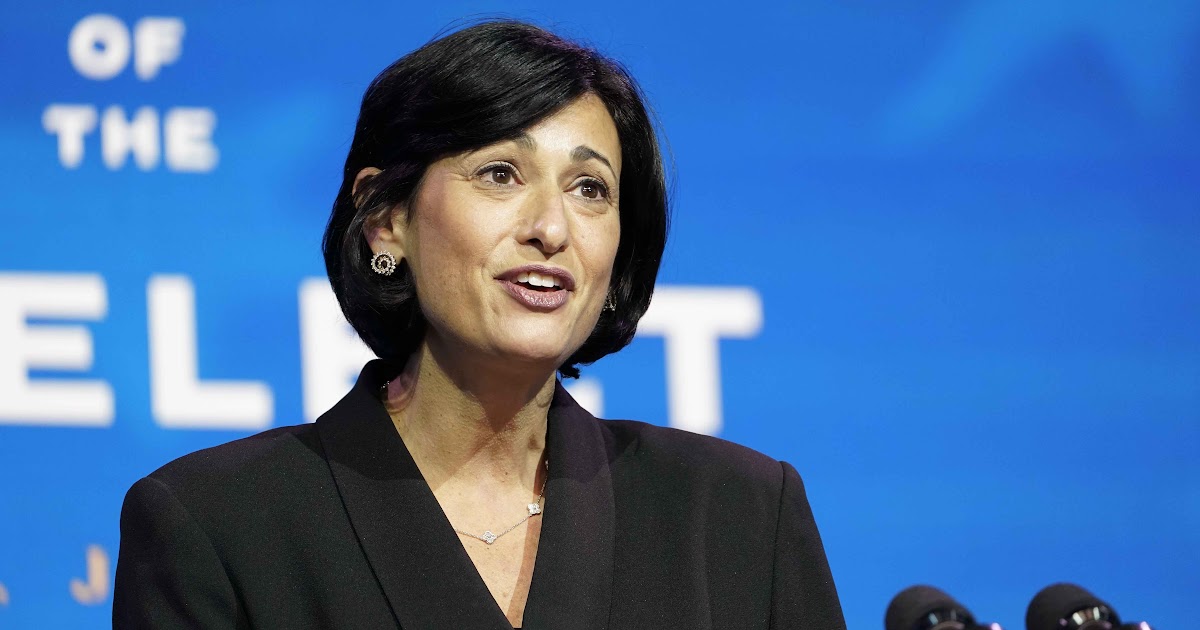