Can the decline be reversed? Can decay be avoided? These questions hover over Joe Biden’s America, land of $5 a gallon of gas, impending recession, looming power grid failures, 1970s-style urban crisis—no talk about a summer movie list led by the umpteenth sequel to “Jurassic Park” and “Lightyear,” a pathetic Disney-made movie based on fictional pop culture from a 1995 Pixar movie.

But for the first time I come to praise contemporary Hollywood, not bury it. It’s been nearly three months since a dismal Oscar season seemed to distill the collapse of Cinema, with a capital C, as the quintessential American art form. And in that period, as depressing as it was for American society in almost every way, we were graced with two glimpses of cinema as it once was, and could be again one day — two visions of the pop cultural renaissance for our golden age. , rust and computer images.

The two films are in some ways very different. One is an author’s vision, alienating and challenging, relentless, different and strange. The other looks, from a distance, the blockbuster version of decadence, looting one of the last unlooted properties of the post-World War II generation.

However, they are actually spiritually and artistically similar: two dramas about masculinity and heroism, with powerful — and different — moral and metaphysical worldviews. And each one is a technical spectacle, a visual and auditory immersion, which justifies the big screen and the experience of going to the community cinema, despising its private and reduced successor.

The films are “The Man in the North” and “Top Gun: Maverick”. The first is the work of Robert Eggers, a filmmaker dedicated to portraying the past as people of the past might have imagined. In this case, he tried to make the kind of Vikings movie that a real Viking could have made.

Thus, Odin and the Valkyries are real, death in battle is the greatest glory, and bloody revenge is pursued without remorse. You can see alternative perspectives – Christian, liberal, feminist – flickering in the background, but the film refuses to give in to them, refuses to openly wink at modern sensibilities. It’s a fusion of the spirits of blockbusters and art films that trumps most examples of both: the imaginary world is more immersive than the Marvel or DC universes, and the worldview is more challenging and unsettling than most “subversive” or “radical” arts.

The new “Top Gun” is less challenging and more audience-pleasing, a fact that is reflected in its much fatter box office, its broader demographic appeal. (“The Man in the North” is just a dating movie if you intend to impregnate your girlfriend and then abandon her so she can raise her children alone while you go off to kill all the enemies that could threaten them someday.)

But Tom Cruise’s fighter pilot sequel subverts current Hollywood conventions differently. Instead of taking a modern classic and “resetting it” as a lousy gleaming spectacle — like the “Star Wars” sequels or Disney’s live-actions that take advantage of its animation library — it takes a more middling success and it elevates it, with better action sequences, a leaner story, more stuff happening under the surface of the show.

Like “The Man in the North” and unlike all the endless pop culture offered to 14-year-old sensibilities, “Top Gun: Maverick” is fundamentally a story about death and what constitutes a good death. While both are war movies, their responses are as different as Viking paganism and Christianity. The Viking epic insists on the primacy of enmity and glory, softened only by the loyalties of blood and reproductive sex.

The aviator’s blockbuster, in which the unidentified enemy exists primarily as a test for the heroes, offers chaste romance, parental and adoptive filial relationships, and a message from the New Testament: no one has greater love than this man who lays down his life for your friends.

And it delivers – this is an interpretive spoiler, no apology, the movie was released weeks ago – in a subtle but, once you get the hang of it, unmistakably supernatural scheme. Cruise’s Maverick isn’t really leading his last real-world mission: he dies in the film’s first act and is training pilots in a kind of purgatory, working through his life’s mistakes to discover his own salvation, to achieve a Christian version of Valhalla.

That doesn’t rule out a more secular and political interpretation of the story, in which “Top Gun: Maverick” is about American power balanced between nostalgia, decline, and possible rebirth. Indeed, insofar as the US is a formerly Christian society, but uncertain about its religious future, the two interpretations complement each other. And insofar as a kind of pagan revival offers a potential post-Christian future for American society, the moral-theological contrast between “Top Gun” and “The Man in the North” makes their common aesthetic success all the more remarkable.

But now I’ve saddled them with baggage, when it should suffice to say that they both work very well, surprise and amuse – and from such simple goods and basic realizations the films as we knew them can still be reborn. 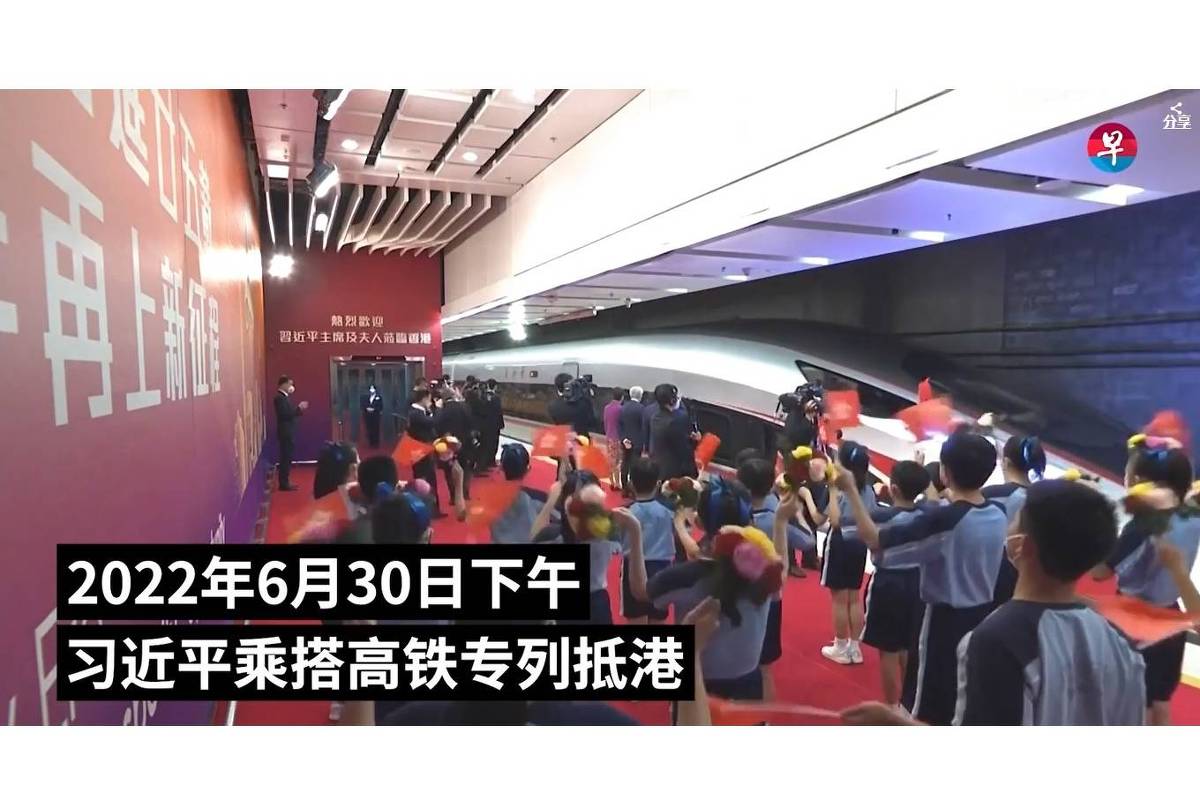