Belle Collective (OWN at 9) Marie enlists the help of her friends to find her mom; Aikisha breaks ground on Farish Street; Lateshia debates taking Glen Back; Latrice moves out before learning her family is about to grow.

Dateline (NBC at 9) Texas detectives discover a repeat offender while investigating the murder of 22-year-old Molly Matheson; survivors involved in the case speak out for the first time about their fight for justice.

The Haunting of Amityville (Travel Channel at 9) This special provides footage from within the house behind “The Amityville Horror,” which shocked the world, as well as never-before-seen interviews that reveal more about this frightful attraction.

What Happened to My Sister? (Lifetime at 8) A college freshman tries to uncover the truth about her sister’s death by following in her footsteps and rushing her sorority.

A Jazzman’s Blues (Netflix) Tyler Perry’s latest film chronicles star-crossed lovers and family drama over a period of 40 years in the Deep South.

Lou (Netflix) When her daughter is kidnapped, a woman teams up with her mysterious neighbor to find the kidnapper, but the journey will test their limits and expose buried secrets; starring Allison Janney and Jurnee Smollett.

A hundred (Disney Plus) This documentary follows first-generation children of Mexican immigrants Doris Muñoz and Jacks Haupt as they try to provide for their families and achieve their dreams in the music industry.

On the Come Up (Paramount Plus) Sixteen-year-old Bri attempts to enter the rap battle scene to support her family and continue the legacy of her father, but after her first song goes viral for the wrong reasons she finds herself torn between authenticity and the persona the music industry wants her to take on.

Secret Celebrity Renovation (CBS at 9) Singer Nicole Scherzinger of the Pussycat Dolls returns to Hawaii to gift her “Tutu and Papa” with a home renovation to make their space more accessible. 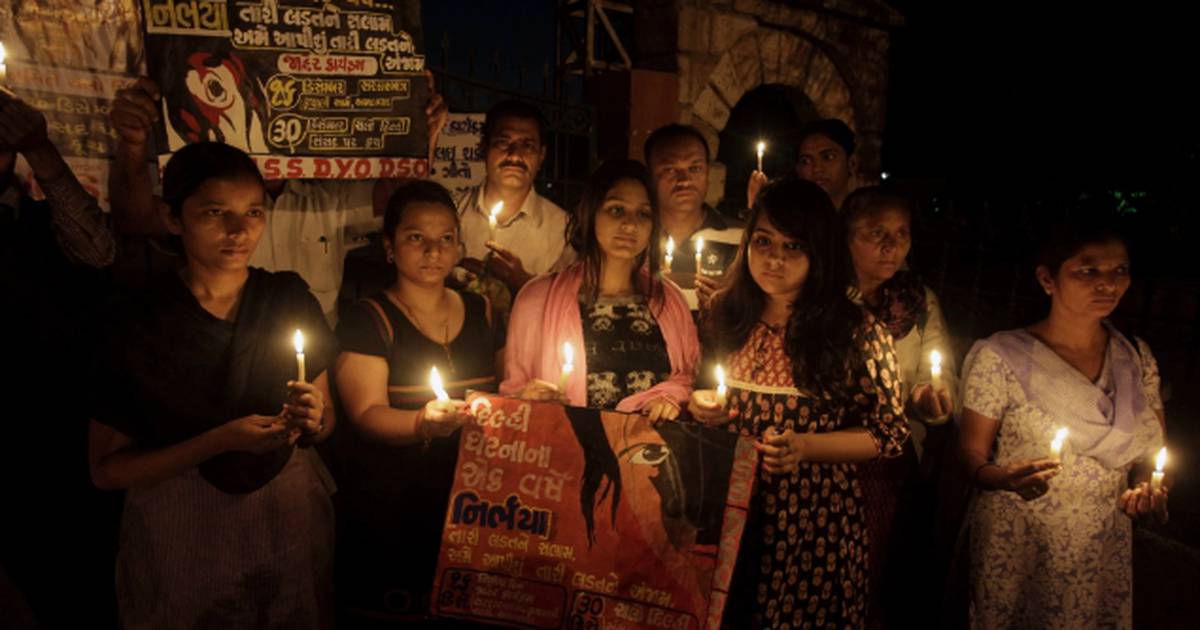 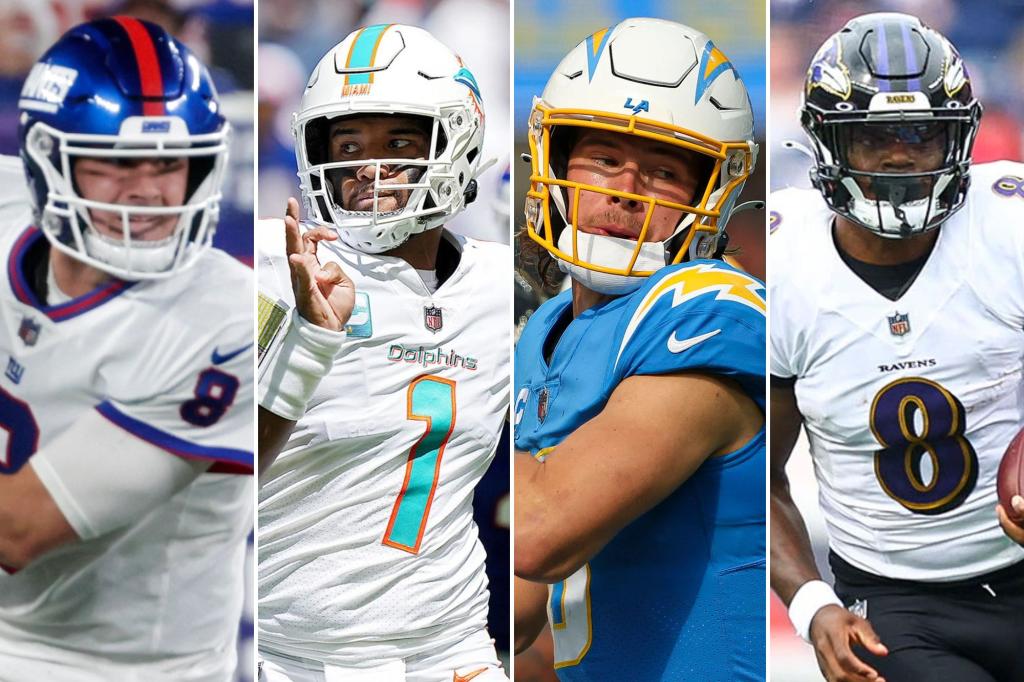