Don’t just twist. It will also be necessary to wake up at dawn, make some tea and endure the cold to accompany Brazil in the Tokyo Olympics, which officially starts this Friday, the 23rd.

The opening ceremony is scheduled for 8:00 am from here. But, with a difference of 12 hours in relation to Japan, many competitions will take place in the Brazilian dawn. This raises the question — what to do during the day in Brazil, while Olympic athletes are sleeping?

For those who are not working or on vacation, one option is to watch sports documentaries on streaming — from those that tell inspiring stories, to those who bring cases that have turned into police cases. It’s a good way to get in the mood before live competitions go on all night.

“Athlete A”, for example, reports the cases of sexual abuse practiced by physician Larry Nassar against American gymnasts. Also in the police pages, the documentary “Pistorius”, divided into four parts, presents the case of the South African Paralympic sprinter convicted of murdering the ex-girlfriend.

Debuting modalities at the Tokyo Games, such as surfing, skating and climbing, are also the subject of streaming productions. The trajectory of Brazilian surfer Gabriel Medina, twice champion of the world surfing circuit, is told in a Globoplay documentary that bears his name.

Not to mention “Free Solo”, an Oscar winner in 2019, which shows climber Alex Honnold’s risky climb without safety equipment.

Below is a selection of ten nominations.

The victorious trajectory of tennis player Andy Murray and his injuries between 2017 and 2019 are told in this documentary. Considered one of the best sportsmen of all time in Great Britain, Murray tells why he chose to go through the pain of surgery to be able to return to the court. Gold medalist at Rio-2016, Murray will compete in Tokyo.
United States, 2019. Directed by: Olivia Cappuccini. 16 years. On Amazon Prime Video

Considered the greatest basketball player, Michael Jordan leads the story of the best years of the Chicago Bulls team. Documented in ten parts, “Final Throw” features each athlete, their detailed play and also the end of this golden age of American basketball.
United States, 2020. Directed by: Jason Hehir. 16 years. On Netflix

Reporters from the American newspaper The Indianapolis Star comment on the sexual abuse committed by the physician of the US Olympic gymnastics team, Larry Nassar. The film also brings the testimony of great gymnasts, such as Maggie Nichols.
United States, 2020. Directed by: Bonni Cohen and Jon Shenk. 16 years. On Netflix

Young boxers determined to put their names alongside past champions dodge the odds to stay in the sport. The documentary features testimonials from sports stars and discusses whether the shine in the rings is fading these days.
United States, 2017. Directed by: Jay Bulger. 14 years. On Netflix

Winner of the 2019 Oscar in the category of best documentary, “Free Solo” has images that make you dizzy. The film tells the story of climber Alex Honnold, who, at the age of 30, decided to climb El Capitan Mountain, in California, without any safety equipment. Climbing the Olympics is one of the novelties — but competitors in Tokyo use all the necessary equipment, of course.
United States, 2018. Directed by: Elizabeth Chai Vasarhelyi and Jimmy Chin. 12 years. At Disney+.

Two-time world surfing champion, being the first Brazilian to win the championship, Gabriel Medina made his name in the history of the sport — and is now seeking gold in Tokyo, in the sport’s debut at the Games. The curiosities behind its trajectory, with testimonials from family members to fans, set the tone for the documentary.
Brazil, 2020. Directed by: Henrique Daniel. Free. On Globoplay

Amateur cyclist Bryan Fogel, upon discovering irregularities about doping in the sport, decides to jump right into an experiment to prove the incompetence of the method of controlling athletes. His work becomes something much bigger when a Russian doctor, who guides him through the process, appears at the center of a scandal that puts Russia in check for participation in international sporting events.
United States, 2017. Directed by: Bryan Fogel. 16 years. On Netflix

The documentary covers the backstage of the daily life of some of the main Brazilian Paralympic athletes and follows the daily life of teams from four disciplines during training and competitions. Among those interviewed are Fernando Ruffino (canoeing), Susana Schnarndorf (swimming) and Alan Fonteles (athletics).
Brazil, 2017. Director: Marcelo Mesquita. 14 years. On Amazon Prime Video

From greatest Paralympic sprinter to sentenced to prison. The story of Oscar Pistorius is told in four parts in this production, which records his dreams, achievements and the tragic moment of the athlete, who was convicted of killing his girlfriend with four shots.
United Kingdom, 2018. Directed by: Vaughan Sivell. 14 years. No Prime Video

Located in Nova Iguaçu, Rio de Janeiro, the first skate park built in Latin America, in 1976, was the necessary boost for the sport to be one of the most practiced in Brazil. The documentary brings together testimonies from the creators of the track, inaugurated during the military dictatorship.
Brazil, 2014. Directed by: Paulo China. 10 years. On Prime Video 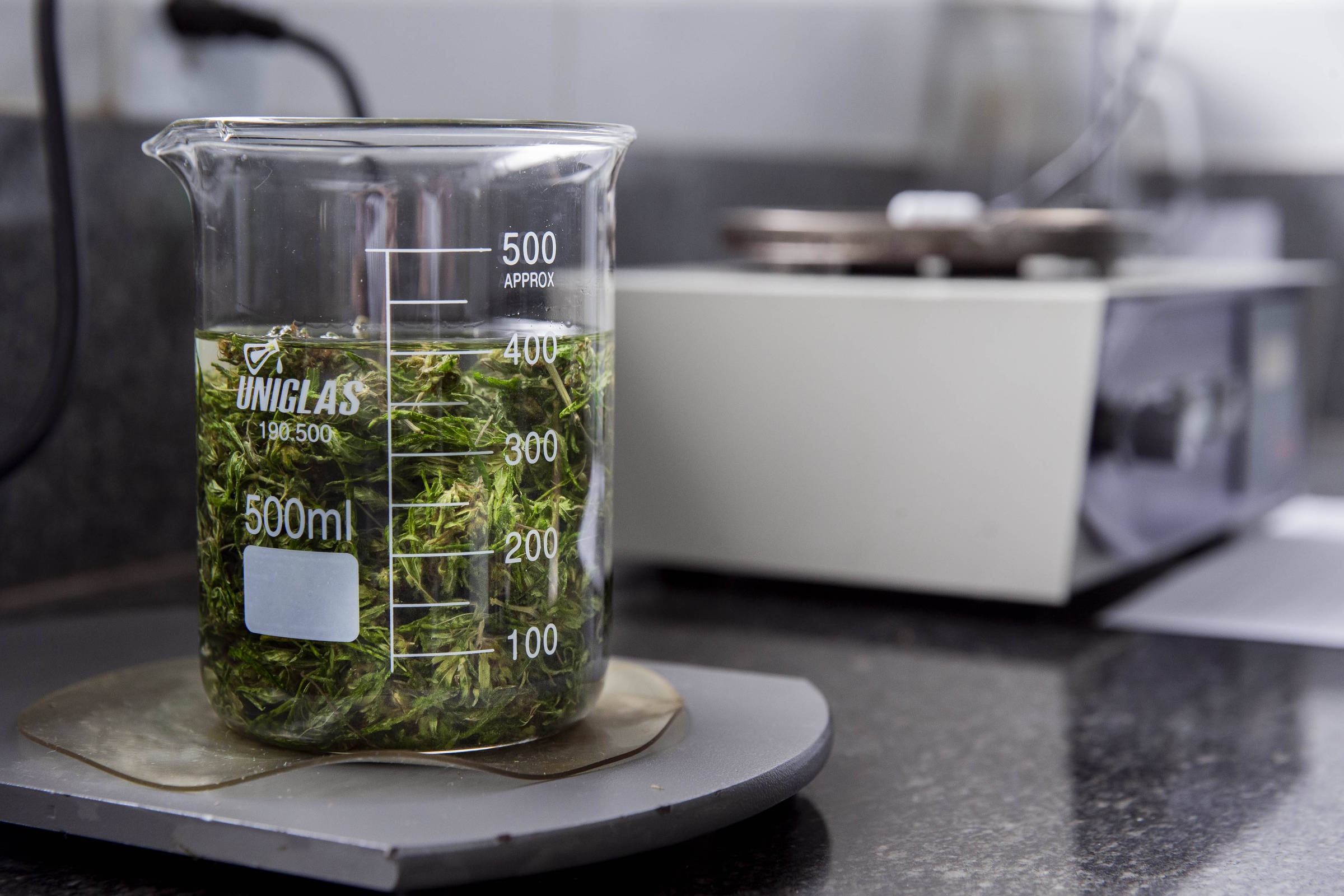 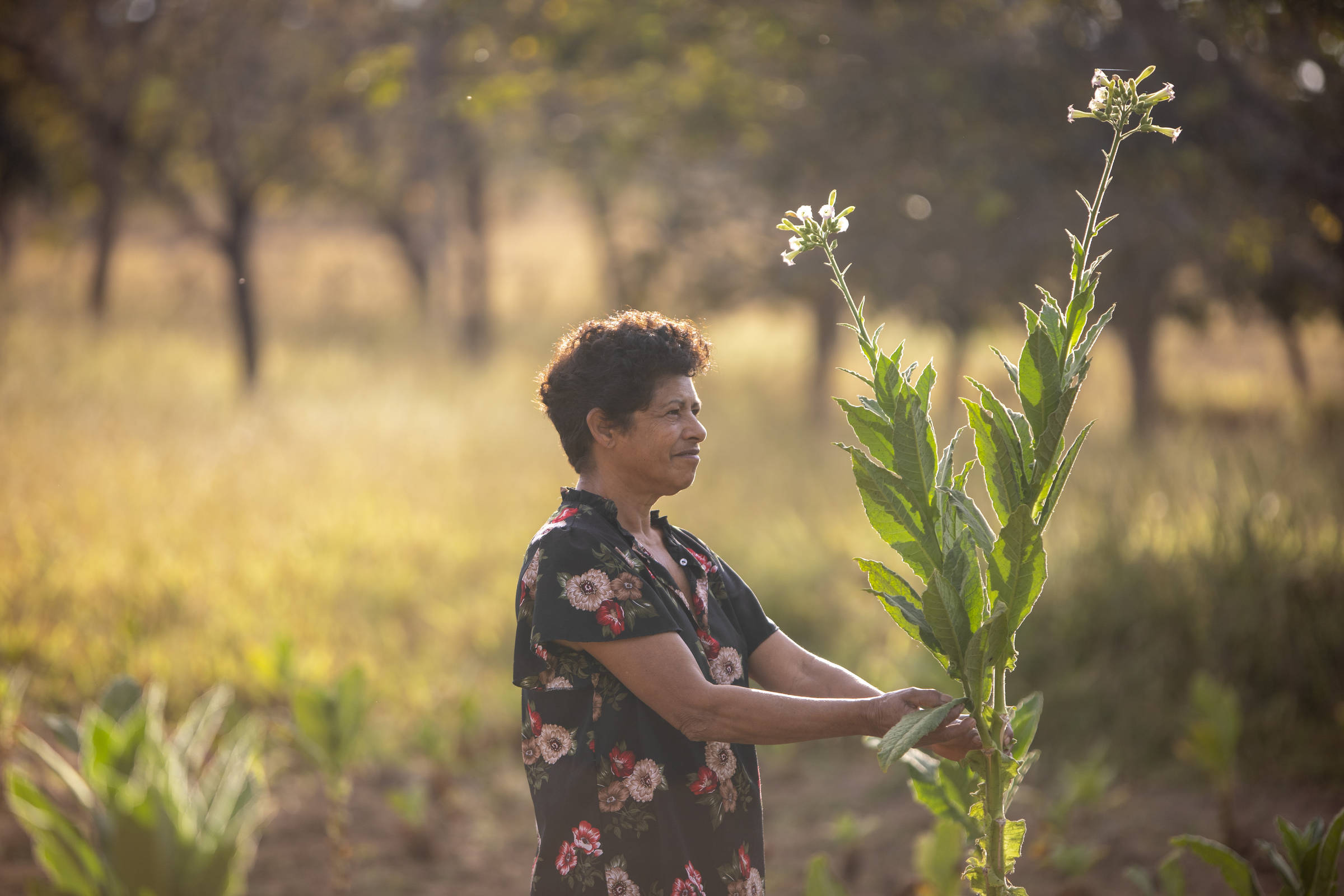 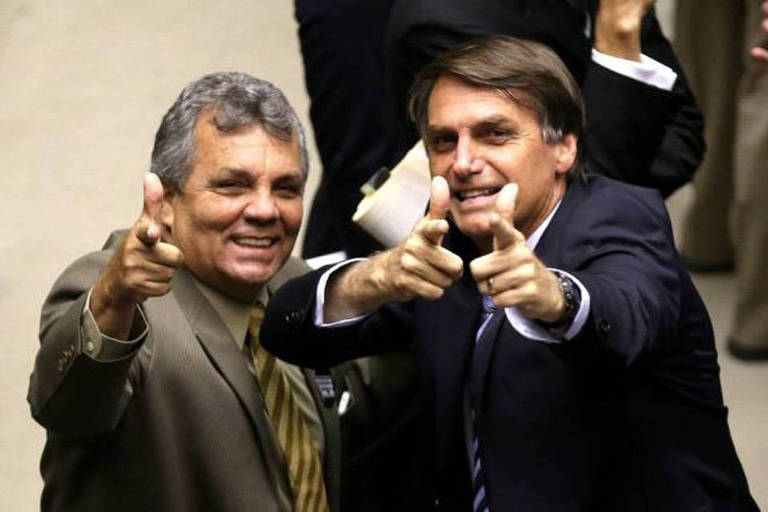