The prime-time TV grid is on hiatus in print. You can find more TV coverage at: latimes.com/whats-on-tv.

Whose Line Is It Anyway? Jonathan Mangum is a guest in this new episode of the improv comedy series. 8 p.m. The CW

Crikey! It’s the Irwins Robert handles an aggressive wombat and it’s moving day for a giant anaconda. Also, Terri helps treat hundreds of lorikeets injured by a hailstorm and Robert and Chandler bake a special treat for the Irwin women in this new episode of the unscripted series. 8 p.m. Animal Planet

BTK: Confession of a Serial Killer This four-episode true crime miniseries, which concludes Sunday, documents the psyche and crimes committed by serial killer Dennis Rader, who currently is serving 10 consecutive life sentences in Kansas’ El Dorado Correctional Facility. Author and forensic psychologist Dr. Katherine Ramsland, who has been corresponding with Rader for a decade, reveals intimate details of Rader’s personal past, as well as his gruesome crimes, contributing insights she hopes will help law enforcement and criminologists identify violent offenders in the future. 9 and 10 p.m. A&E

The Wedding Veil This new romance starring Lacey Chabert, Autumn Reeser and Alison Sweeney is the first installment in a trilogy of interlinked films, adapted from a book by Lori Wilde, about three close-knit friends from college who get together annually. During one of those reunions, they stumble across an enchanted antique that changes each of their lives. Kevin McGarry also stars. 8 p.m. Hallmark 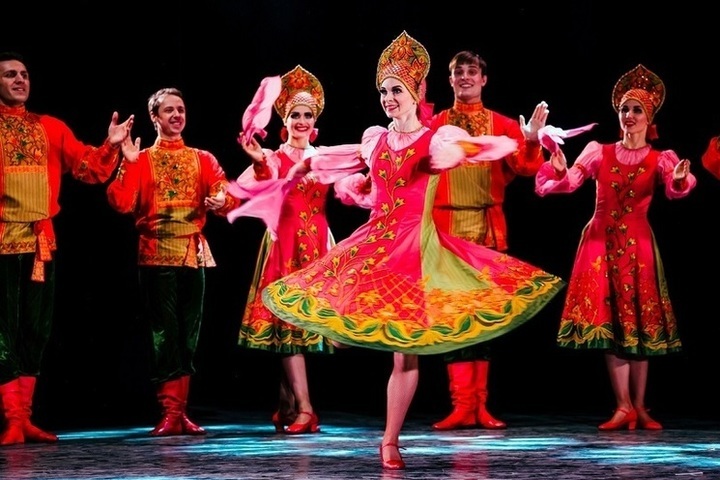 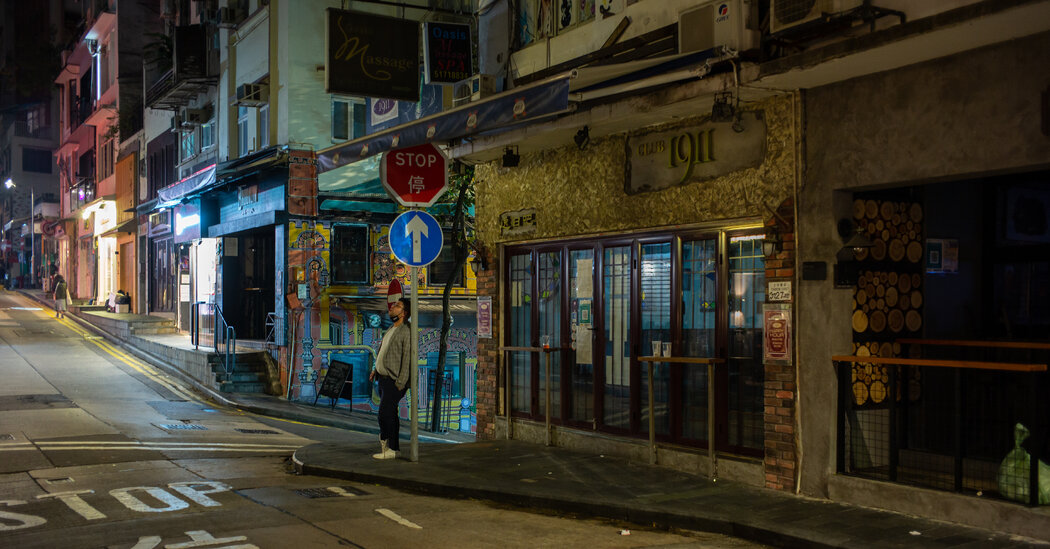