In the opening pages of the South China Morning Post to the German Süddeustche Zeitung, the milestone of 500,000 deaths from the coronavirus in Brazil spread through the international news, mixed with the demonstrations of “tens of thousands” on Saturday.

In the London Times headline, “Protests in Brazil at a time when the death toll exceeds half a million”. In the Guardian, “New protests against Bolsonaro’s drive to pandemic”. Frankfurter Allgemeine Zeitung, Le Figaro and other Europeans went along the same lines.

In the US, CNN’s statement was “Bolsonaro is a worse threat than the coronavirus, Brazilians say as the country passes 500,000 deaths.” In the Associated Press agency, by the Washington Post and others, “Brazil is still debating hydroxychloroquine among 500,000 deaths”.

The New York Times, on the other hand, got ahead of the numerical mark on Saturday morning, with the report “Besieged by Covid, Brazil is now facing severe drought”. The Financial Times did the same.

In the NYT text, “As 500,000 deaths approach, drought jeopardizes the country’s ability to boost its beleaguered economy and could pave the way for another wildfire season in the Amazon.”

On the other hand, the headline of Guancha, from Shanghai (above), celebrated the “breaking” of the threshold of one billion inoculations in the country. In the English-language newspapers, the Global Times, from Beijing, opted for the statement “China passes the billion mark; next step is to ensure optimal immunity effect”.

In Hong Kong’s South China Morning Post, “Vaccination momentum hits one billion.” Below, “Marco comes after a significant increase in the number of doses in recent weeks, with the country accounting for more than a third of the global total”.

In the US, CNN described the result as “astonishing” and “staggering” that came “as the country launches an unrivaled vaccination campaign.”

The NYT said on the home page that “China’s path to a billion doses includes eggs, water bottles, rides and a new worry” — with the Delta variant, identified in India and which reached Guangzhou, but “now appears to be downloading”, no new cases. 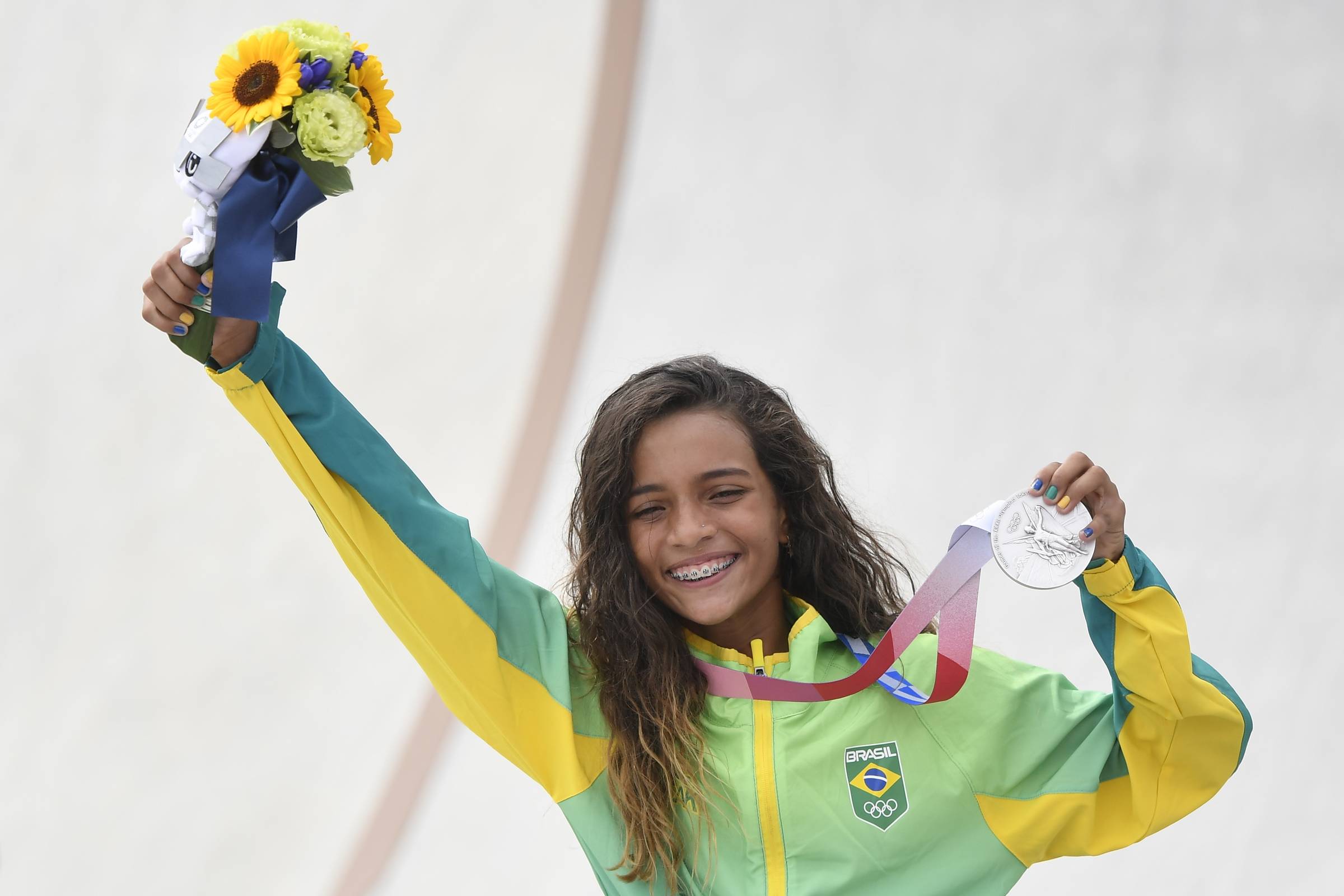 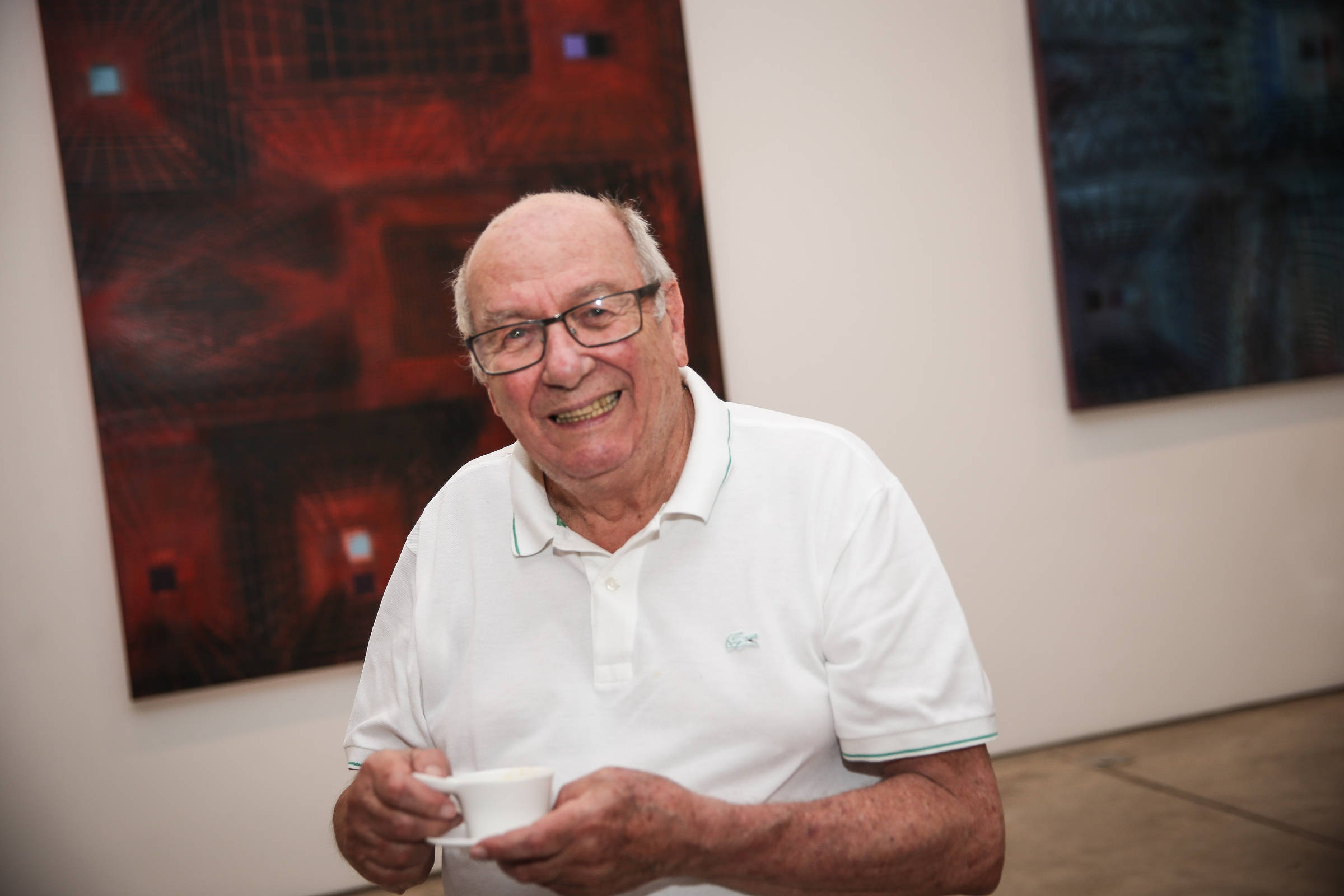 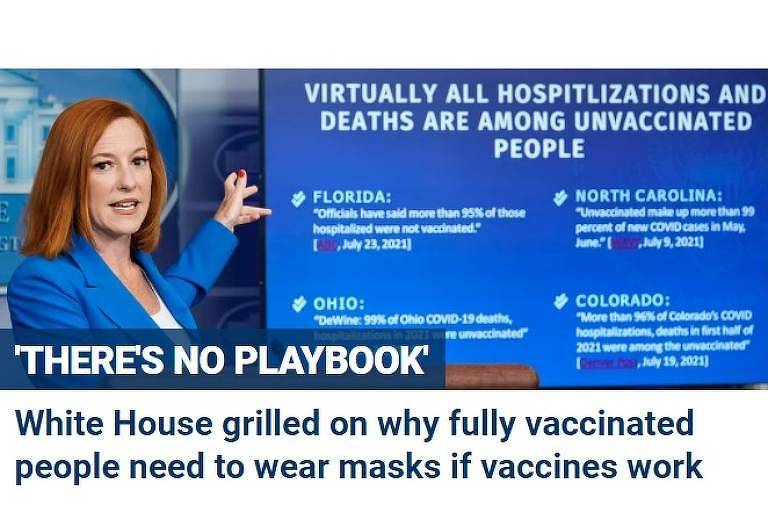 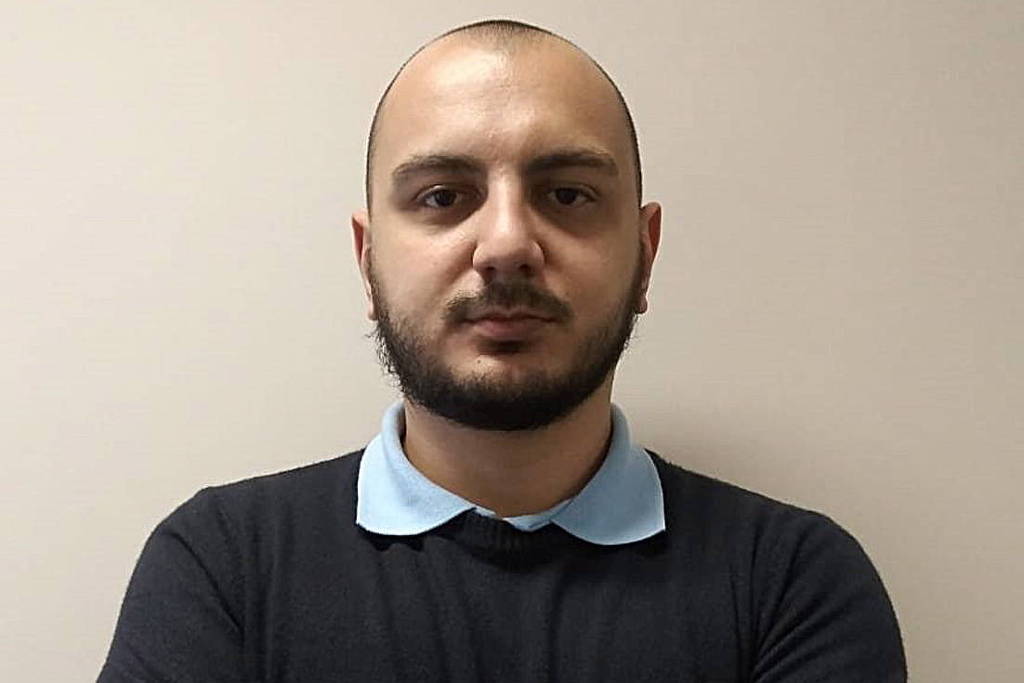