In recent days, the leadership of the Moscow communists seems to be participating in an adventure game called “Submit a lawsuit to challenge the election results”: around the building of the Moscow City Committee of the Communist Party of the Russian Federation, the police, law enforcement officers came to the public reception of the first vice-speaker of the State Duma Ivan Melnikov, where lawyers were working on the lawsuit …

On the morning of September 28, news appeared with headlines like “The police came to the reception of the first vice-speaker of the State Duma Ivan Melnikov.” But it was not about the reception in the building on Okhotny Ryad, but about the public reception of Mr. Melnikov – the one in the Old Tolmachevsky Lane in the center of Moscow. It turns out that the police suddenly wanted to talk to the lawyers of the Moscow City Conservatory, who were working on the lawsuits in the reception room: one – to challenge the results of electronic voting in the capital (its candidates from the Communist Party of the Russian Federation in single-mandate constituencies lost outright), and the other – according to the voter lists (the Communist Party of the Russian Federation believes that that those who do not live in Moscow also voted).

The secretary of the Moscow city committee Nikolai Volkov told reporters that four lawyers were blocked, that the building of the city committee itself had been cordoned off by the police for several days, and now they got here too. From the words of Mr. Volkov it followed that these titanic efforts were made solely to prevent the filing of claims and take the documents that lawyers have. Together with everyone else, Nikolai Gerashchenko, a member of the Moscow City Electoral Commission from the Communist Party of the Russian Federation, was blocked ….

Mr. Melnikov himself, like the entire leadership of the Communist Party of the Russian Federation, spent half a day at a closed meeting of the Presidium of the Central Committee of the Communist Party, where the results of the elections were discussed. State Duma deputy Yuri Sinelshchikov (the first deputy prosecutor of Moscow from 1995 to 2003) was sent to the aid of party lawyers. Later he told MK that “about six” policemen had been standing at the door to the premises on the first floor for several hours. Among them is a district police officer, he showed his ID, there are also people in civilian clothes, “who introduced themselves as police officers.” According to Mr. Sinelshchikov, at first the law enforcement officers wanted to inspect the reception room, but after the deputy explained that they did not have the right to enter the premises without serious grounds (and they were not presented), they refused to try to get inside after calling the authorities. Then the police said that they “needed Bidzhev” (Mukhamed Bidzhev is one of the lawyers working on the claims). Why – they did not say, referring to an official secret, said Mr. Sinelshchikov. “It’s clear, you have to hold him somewhere for a day,” he remarked.

Why did the police need Bidzhev so urgently? Maybe he organized street actions, actively participated in them? Mr. Sinelshchikov said that the lawyer was not present at the rally last Saturday in the center of the capital.

Why day? The fact is that the legal deadline for filing lawsuits to challenge the election results at polling stations expires at 17.00 on September 29 …

Mr. Sinelshchikov believes that lawyers will sit inside until the claims are prepared and signed. And then these claims must be brought to court somehow.

You never know lawsuits have been filed at different times after different elections … Why is there such a fuss around them now? Mr. Sinelshchikov is sure that this lawsuit is “unusual” because “this thing (electronic voting. – «MK») attracted everyone’s attention, a noise rises, but we must understand that she (thing. – «MK») is being prepared for 2024, running-in is in progress … “

At the end of the meeting of the Presidium, Gennady Zyuganov said that “an attack on the institution of the first deputy of the State Duma is a criminal offense” and the party “will take all the necessary measures.” According to the leader of the Communist Party of the Russian Federation, he recently turned to the Minister Kolokoltsev with a request to clarify the situation with the detention of several candidates for deputies and deputies from the Communist Party, and he allegedly “promised to investigate each fact.”

By the way, the day before, even before the events at Melnikov’s office, the presidential press secretary Dmitry Peskov commented on the information about the problems of the Communist Party of the Russian Federation to journalists: “The filing of any claim is provided for by law. And here it is not important how they think – it is important whether it is according to the law or not. ” The police have not yet commented on everything that is happening …

Political scientist Konstantin Kalachev, in a conversation with MK, admitted that the increase in pressure on the Communist Party from the authorities has been noticeable recently and “in a sense, we are returning to the topic of the 90s -“ the reds are coming ”. To Mr. Kalachev, this seems “irrational and strange”: “If you really wanted to get rid of this threat, you had to strangle the communists in your arms, give Pavel Grudinin the title of Hero of Labor for growing strawberries, and Gennady Zyuganov – the Order of Friendship for his contribution to the formation of Russian political systems “. Why another logic prevailed is unknown, but obviously there is a “deliberate radicalization” of the agenda, the political scientist believes. “If this is the kurtosis of the performers, why doesn’t anyone pull them back? Well, if they filed a lawsuit, the court would reject it … It seems that someone deliberately wants to provoke something, so that then they can finally take tough measures and suppress everything. “

In turn, political analyst Alexei Makarkin believes that the increased pressure on the communists is aimed at “preventing their grassroots radicalization, which could affect the party leadership.” “If the turbulence in the economy continues, it will increase the leftist demand in society and the temptation for the communist asset to get closer to the non-systemic opposition, which in fact is already happening,” he told MK. Zyuganov, according to Mr. Makarkin, “is trying to contain it, he maneuvers, and he is the main target audience here, they make it clear to him so that he can put things in order in his ranks.”

By the way, in recent days, one after another, there have been reports of arrests by the police in the metro of some candidates for deputies and deputies, and not only communists. On September 27, in the afternoon, the elected State Duma deputy Sergei Obukhov (Communist Party of the Russian Federation) was detained, and after the noise arose and the police station from somewhere “called”, he was released. And on September 28, in the afternoon in the metro, they detained Georgy Fedorov, who lost the elections to the deputy from the “SR”: he was also released after some time – after the policeman phoned someone. Both were identified as suspicious by the face recognition system. 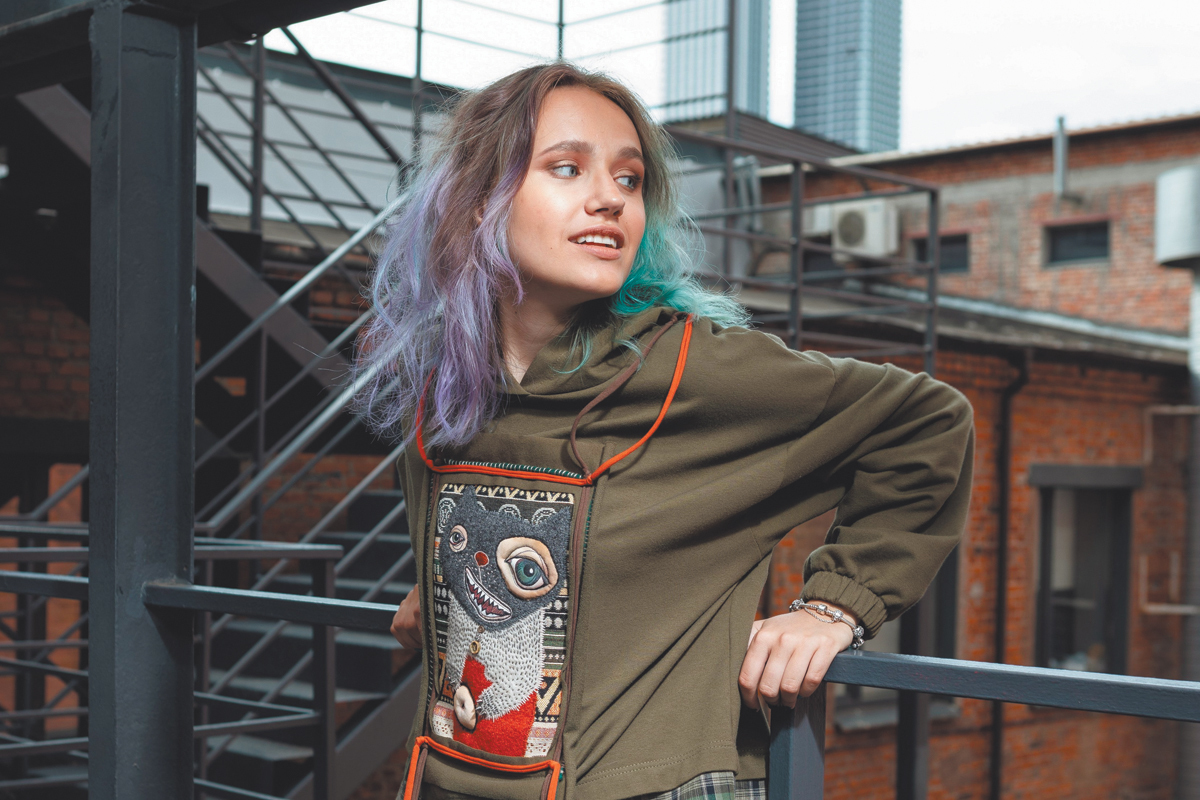 In the Leningrad region, 2,887 people were vaccinated from COVID-19 per day 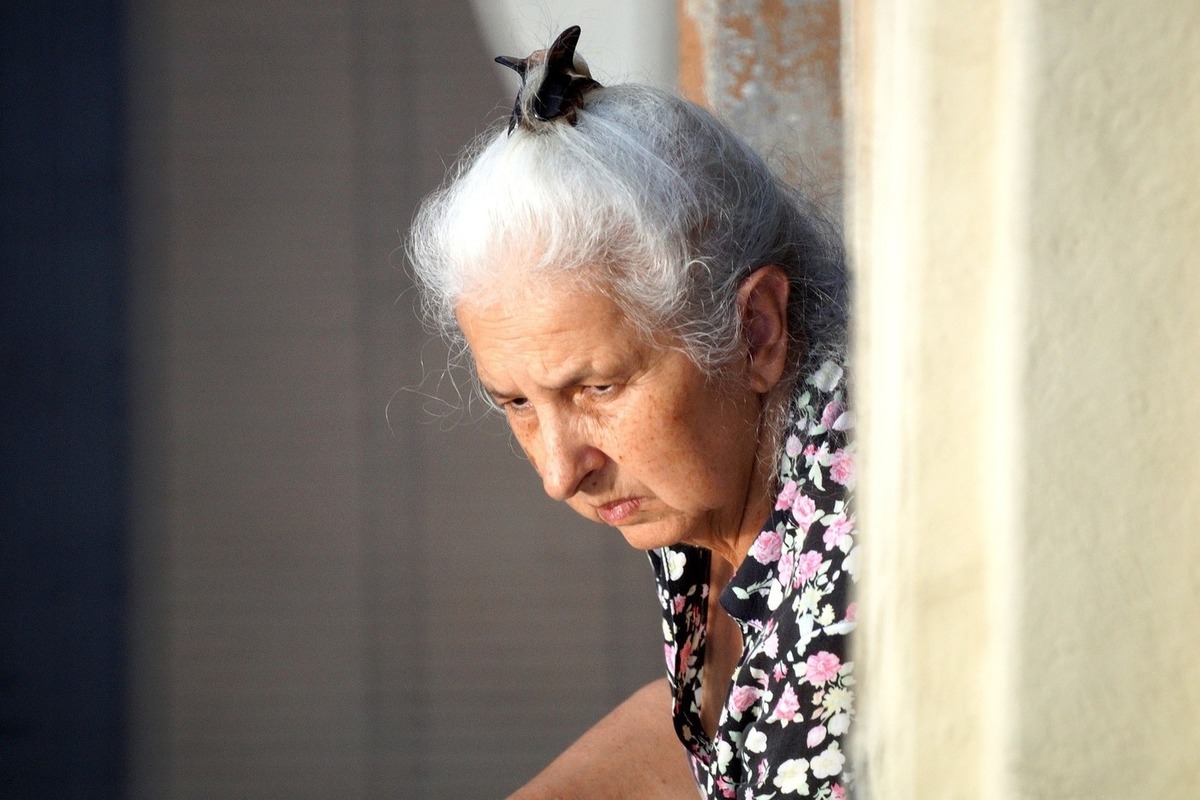 Germany: Payments for the care of a mother living abroad