‘Most important moment of my life’: Filipinos embark on Hajj after two-year hiatus

MANILA/DAVAO CITY: Bazer Sulaiman was ready to perform the Hajj in 2020, when coronavirus travel restrictions swept the world, preventing him and millions of other foreign pilgrims from reaching Makkah for two years.

One of Islam’s five main pillars of faith, the Hajj was restricted over pandemic fears to only 1,000 people living in Saudi Arabia in 2020. Last year, the Kingdom limited the pilgrimage to 60,000 domestic participants, compared with the pre-pandemic 2.5 million.

But this year, as it has already lifted most of its COVID-19 curbs, Saudi Arabia will welcome one million pilgrims from abroad — and 3,500 of them will come from the Philippines.

A predominantly Christian country of 110 million people, the Philippines has a Muslim minority comprising about a tenth of its population. Most Filipino Muslims live in the country’s south, in parts of Mindanao, Palawan and the Sulu Archipelago.

“It’s the most important moment of my life. I have been waiting for this,” Sulaiman, a 59-year-old retired policeman, told Arab News.

Embarking on his journey to Makkah and Madinah on Wednesday, the two holiest sites of Islam, Sulaiman will fly more than 8,500 km from Parang, Maguindanao province, in the southern part of Mindanao.

“I want to meet my fellow Muslims from the other side of the planet,” he said. “I want to strengthen my faith.”

This year, the Philippines has been allotted a quota of 4,074 pilgrims, but not all of them will be able to join the Hajj as the transportation industry still has not rebounded from two years of pandemic closures and travel costs are high, Malo B. Manonggiring, who heads the bureau of pilgrimage of the National Commission on Muslim Filipinos, told Arab News.

“They (the pilgrims) may be ready, but the problem is their financial capability because the cost of doing the Hajj now is $3,390. Before it was less than $3,000,” he said.

Mike Bantilan, a 58-year-old who is traveling to Makkah from Cotabato City in Maguindanao, has been supported by his family to perform the pilgrimage.

“There were donations from my relatives,” he said. “Because of my excitement and thinking of the memorable journey, there were nights I couldn’t sleep.”

Bantilan has already processed all the documents, and prepared himself physically, as he will travel this week.

“It’s obligatory for all Muslims who can afford to attend the Hajj,” he said. “I am doing this for Allah.” 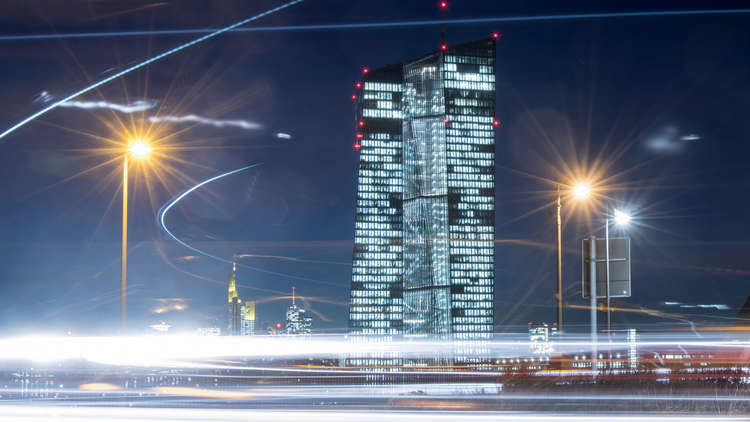 Germany records a slight rise in industrial demand in May