President Biden’s top economic adviser said Wednesday that the U.S. must adopt a new strategy to “shelter and grow champion industries” with taxpayer money to compete with China and other countries.

“We should be clear-eyed that the idea of an open, free-market global economy ignores the reality that China and other countries are playing by a different set of rules,” Brian Deese, director of the National Economic Council, told the Atlantic Council. “Strategic public investment to shelter and grow champion industries is a reality of the 21st-century economy. We cannot ignore or wish this away.”

For example, he said the administration should “leverage” Defense Production Act authority in new ways such as more spending on advanced pharmaceutical manufacturing technologies, and authorizing $50 billion for domestic semiconductor research and manufacturing.

On June 8, the Senate passed the U.S. Innovation and Competition Act that would spend about $200 billion in funding for U.S. semiconductors and telecommunications system development. The bill’s fate in the House isn’t clear.

The U.S. economy is grappling with shortages of a wide range of consumer products, from lumber to computer chips, that are contributing to rising prices as the COVID-19 pandemic eases.

“The U.S. federal government is one of the largest buyers in the world – spending over $600 billion in contracts annually,” he said in his speech. “We believe the government should buy more, strategically, shaping markets to align with our industrial strategy goals.… While leveraging the full force and magnitude of federal procurement policy is new, we already know first-hand that federal purchasing can help public-private coordination to achieve momentous goals in innovation.”

The administration’s plan for major new spending on infrastructure is stalled in the Senate, although negotiations continued on Wednesday.

Mr. Deese said there is “a compelling and urgent economic need to make a one-time capital investment in this country today.”

“This goal is to strengthen the public systems that connect manufacturing, researchers, workers, and small businesses,” he said. “The economic logic for public investment is straightforward. Markets – on their own – will not make investments in the technologies, innovations, and infrastructure that would benefit an entire industry or sector.” 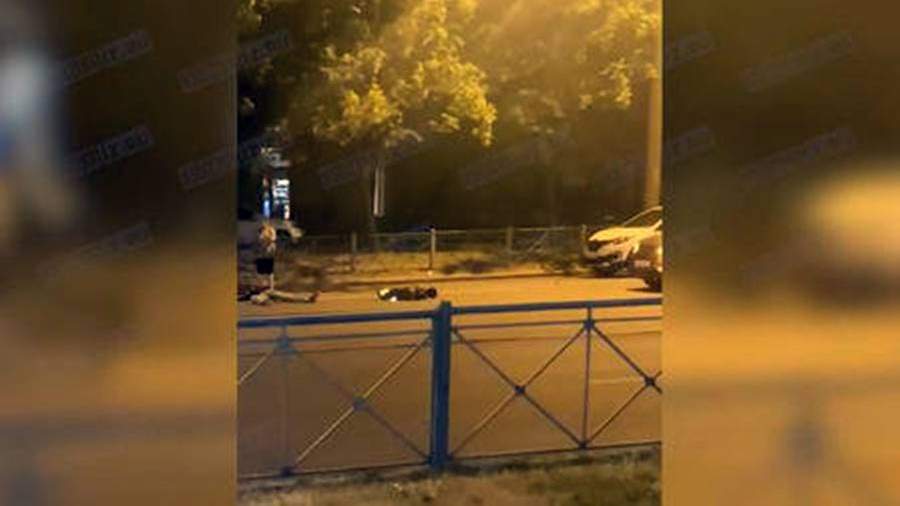 In St. Petersburg, a scooter drove into a car and lost consciousness | News | News

Moscow teachers ordered to be vaccinated against COVID-19