US National Security Adviser Jake Sullivan considered that China would be exposed to international isolation, if international experts were not allowed to study the circumstances of the emergence of the Corona virus.

He said in an interview with “Fox News”: “The diplomatic preparatory work mobilize the countries of the world, the political and diplomatic pressure on China, this is the main part of our efforts to make a difficult choice for China in the end, or they act responsibly and thus allow the investigators.”

For his part, US President Joe Biden, at the recent Group of Seven summit, expressed his concern about the results of the World Health Organization report after the visit of the international team of experts to China, stressing “the need for a transparent and independent investigation into the origin of the virus, as international experts did not reach a clear conclusion about the origin of Corona.” “.

Recently, publications and media statements from Western countries about the possible laboratory origin of the virus reappeared, as the White House issued a statement, stating that “the hypothesis of the spread of the Corona virus was due to an accident that occurred in a scientific laboratory, which has not yet been denied.”

The newspaper “The Times”, quoting its sources, stated that “British intelligence now considers it possible to leak the Corona virus (SARS-CoV-2) from a laboratory.”

Commenting on these data, Chinese Foreign Ministry spokesman Wang Wenbin said that “scientists, not special services, should work to determine the origin of the corona.” 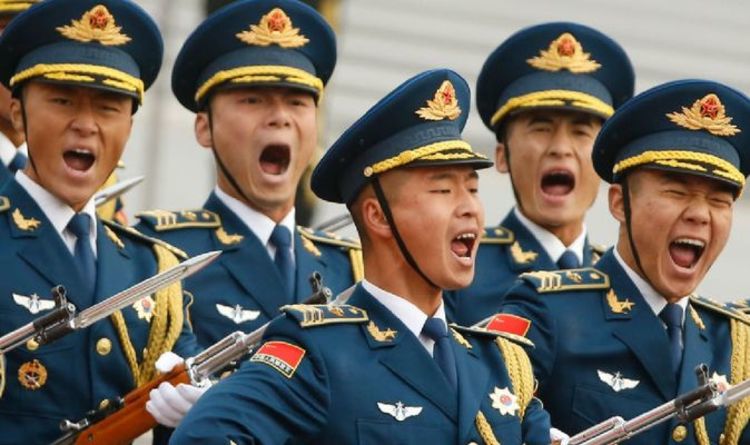 Taiwan war: Australia could be ‘collateral damage’ in all out war with China – ‘All armed’ | World | News