The World Health Organization (WHO) has suspended its approval process for Russia’s Sputnik V coronavirus vaccine, pending a fresh inspection of at least one Russian factory manufacturing the shot.

Speaking at a press briefing of the Pan American Health Organization, a regional branch of the WHO, Assistant Director Jarbas Barbosa said Russia’s bid for emergency authorization had been put on hold after a number of manufacturing infringements were uncovered during a WHO inspection in Russia in May.

“The process for Sputnik V’s emergency use listing (EUL) was suspended because while inspecting one of the plants where the vaccine is being manufactured, they found the plant was not in agreement with best manufacturing practices,” Barbosa said Wednesday.

The WHO previously reported it had found multiple infringements and had concerns related to the “implementation of adequate measures to mitigate the risks of cross contamination” at a Pharmstandard factory in the Russian city of Ufa.

Following the publication of the WHO’s findings, the plant said it had already addressed their concerns and that the inspectors had not questioned the safety or efficacy of the vaccine. But independent scientists and industry figures told The Moscow Times the manufacturing breaches could compromise the vaccine’s quality.

The WHO said Wednesday it was still awaiting an update from Pharmstandard and suggested new inspections of the facilities would be required before the body would grant Sputnik V approval.

“The producer needs to take this under advisement, make the necessary changes, and be ready for new inspections. The WHO is waiting for the manufacturer to send news that their plant is up to code,” Barbosa said.

Russia submitted its applications for approval by both the WHO and European Medicines Agency (EMA) in February, following the publication of research in leading medical journal The Lancet which showed the vaccine had 91.6% efficacy.

But the bid has run into multiple problems and been beset by delays.

Both the EMA and WHO said last week they were still awaiting a “complete set of data” from the developers of Sputnik V. The EMA refused to say what kind of information was missing. The body’s head of vaccines strategy Marco Cavaleri said the timeline for final approval was “uncertain” amid the holdups.

Gaining approval from either organization would be a major victory for Russia, which has launched an aggressive vaccine diplomacy drive and sold millions of doses to dozens of countries. It would also pave the way for possible mutual recognition of vaccines, simplifying post-pandemic travel for Russians vaccinated with Sputnik V. 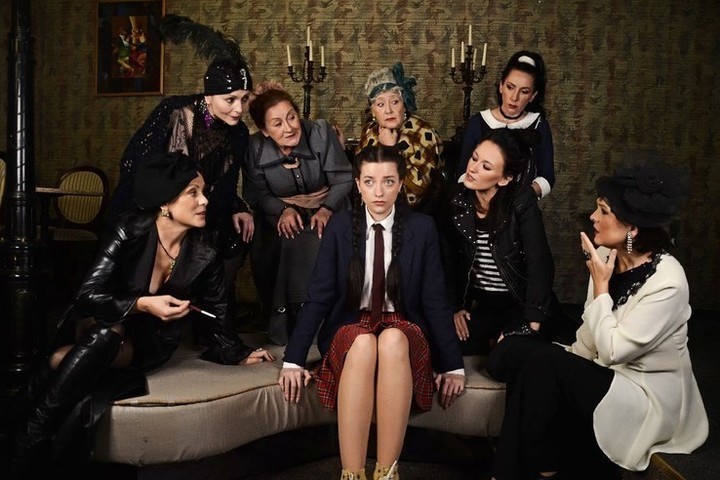 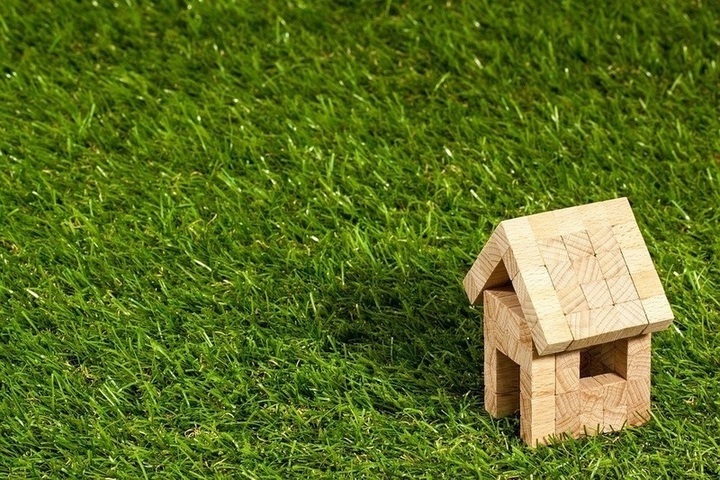 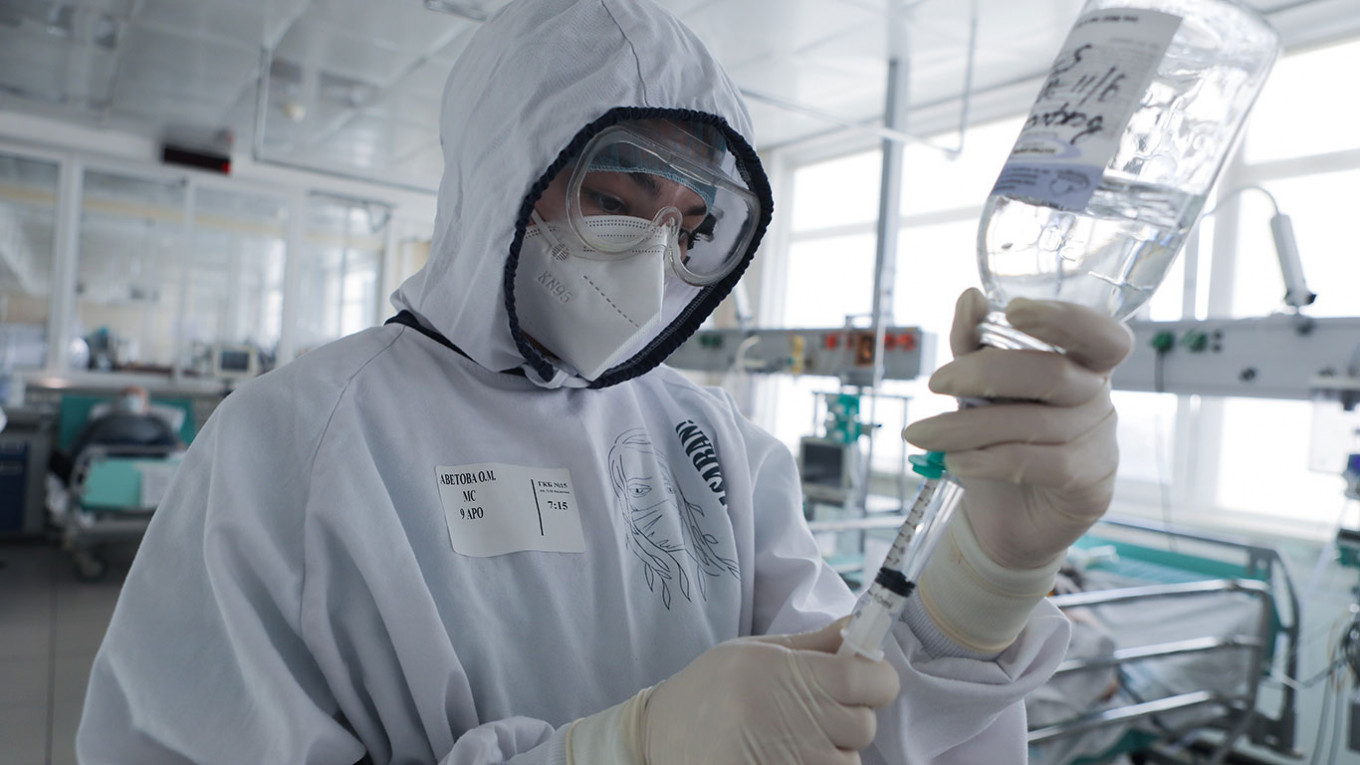