JEDDAH: Officials in Saudi Arabia have announced a joint project to establish the largest coral garden in the world at NEOM, the futuristic mega-city being built in the Kingdom’s northwest.
NEOM and King Abdullah University of Science and Technology (KAUST) said that the project that will cover 100 hectares on Shusha Island on the shores of the Red Sea.
The Shusha Island Coral Park will become a global center to showcase innovations to protect and restore coral reefs and accelerate conservation solutions, helping to reduce the effects of climate change, a statement issued by Saudi Press Agency said.
The project is scheduled to be completed in 2025, making NEOM a world leader in restoring and developing coral reefs.
“We work within an integrated system to preserve the environment and all its components, and we seek to preserve coral reefs, in particular, and marine life, in general. This is one of the environmental goals that we are working to achieve, and our cooperation with KAUST shows the important dimension of these efforts,” NEOM CEO Nadhmi Al-Nasr said.
He added that the agreement with KAUST also aims to advance technologies and joint experiences, work to enhance the scientific community’s understanding of the way coral reefs adapt to climate change, and search for innovative solutions to preserve coral reefs in the Red Sea.
KAUST President Tony Chan said that the university is pioneering research in the Red Sea, and the promising project with NEOM is one of the largest technology transfer deals in the KAUST’s history, using innovations originating from the university.
“We look forward to working alongside NEOM to improve our lives through science and technology,” Chan said.
Shusha Island is home to more than 300 species of coral and 1,000 species of fish, and the coral garden will provide a unique opportunity for research and development, attracting scientists, researchers and tourism lovers who are interested in the environment, he added.
NEOM will use a technique incorporating Maritechture technology — developed by scientists from the Red Sea Research Center and the Coastal and Marine Resources Laboratory at KAUST — on the beach reefs first and then the coral gardens surrounding the island.
The project will enable NEOM to be a new tourism icon and a futuristic destination with a global character, as Shusha island reflects NEOM’s bold ambition toward developing marine tourism based on innovation to protect and grow marine organisms in the Red Sea.
In February, Crown Prince Mohammed bin Salman launched a luxury Red Sea resort project called the “Coral Bloom” development, which has been designed by world-renowned British architectural firm Foster + Partners.
It will be built on Shourayrah Island, the main island of the Red Sea Project off the Kingdom’s west coast.
On Monday, the Kingdom’s Red Sea Development Company signed a research agreement with KAUST that will see the two organizations cooperate in fields such as marine environment sustainability, food security and energy conservation. 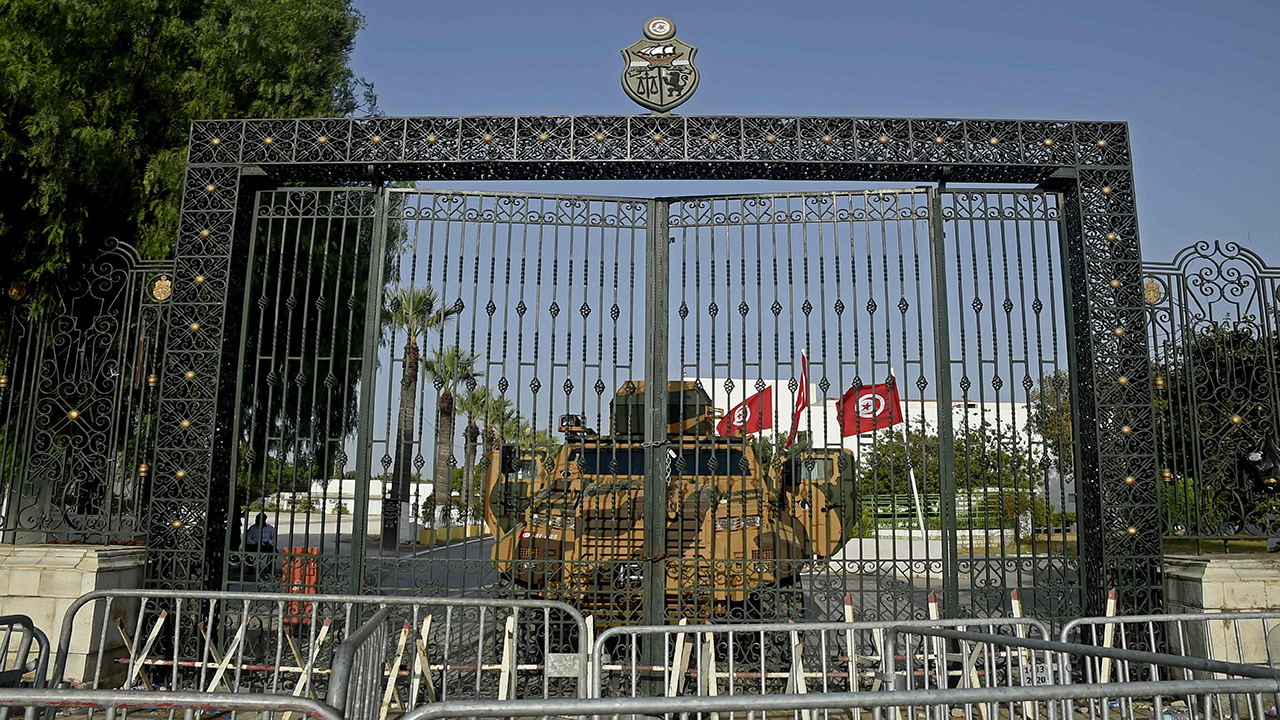 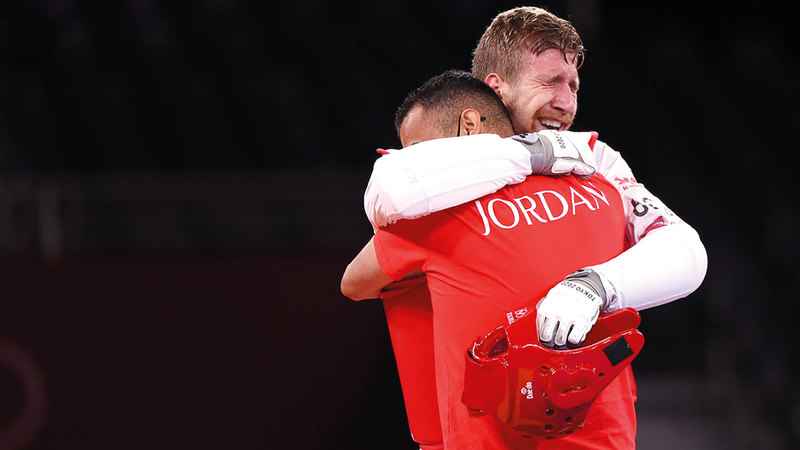 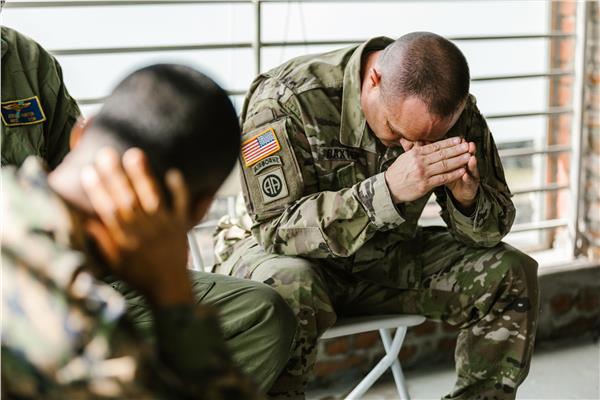