A conventional situation comedy unconventionally living on the premium channel HBO Max, “Gordita Chronicles” is as charming as it is often obvious; indeed, one might say its obviousness is part of its charm. This is family comedy of a classic sort— with a few significant differences — funny and appealing and sometimes moving. (I got a little teary, anyway.)

Created by Claudia Forestieri (“Selena: The Series”), of Dominican-Italian descent, like her heroine, with Brigitte Muñoz-Liebowitz (“One Day at a Time,” “Brooklyn Nine-Nine,” “People of Earth”) as showrunner, it’s a network-style memory piece, narrated from the future, like “The Wonder Years” (old and new), “Fresh Off the Boat,” “Everybody Hates Chris” or “The Goldbergs” (it shares the latter’s colorful 1980s milieu).

Olivia Goncalves plays 12-year-old “Cucu” Castelli, the eponymous “Gordita,” translated here as “little chubby” and considered a term of endearment back home in the Dominican Republic. Cucu’s family of four moves to Miami when father Victor (Juan Javier Cardenas) is hired as a marketing executive at an airline looking to expand its Latin American market. Mother Adela (Diana Maria Riva) looks forward to a new life and a house with a pool; fashionably thin older sister Emilia (Savannah Nicole Ruiz) is happy to be going to a school not run by nuns. Every family member gets individual storylines, though Cucu holds down the series’ center.

Victor has failed to measure his salary to include American withholding tax (“In the Dominican Republic, taxes are more of a suggestion,” he protests), so instead of a dream house with a lawn and a pool, the family lands — to the series’ benefit if not the Castellis’ — in a lively Latino apartment complex in working-class Hialeah. And we’re off.

Although a goodly amount of comedy is mined from the strangeness of American ways (“Ay, why must we mutilate this beautiful gourd?” Victor asks as the family carves its first Jack-o’-lantern), “Gordita” is not exactly a fish-out-of-water comedy, since the Castellis live in a community of peers, or near peers. (We are reminded, through the subject of coffee, that the Dominican Republic is not Cuba, which is not Colombia.) The population at the girls’ school is mixed; the popular Bubble Gum Girls, who adopt Emilia (causing her much anxiety over maintaining status), are Latina.

Prejudice, though acknowledged — Victor is mistaken for a drug dealer, because he’s a well-dressed Latino with a pager — is clueless rather than vicious, and mined for laughs: Anglos mispronouncing Spanish words or Victor’s boss saying, “I had a margarita yesterday, and I thought of you.” When Cucu gets lectured for speaking Spanish in class — Dade County, we are informed, passed a law that only English could be spoken in public buildings — it is the apex of the series’ political engagement. Indeed, the plots could not be any more sitcom-ical: the premiere episode (directed by Eva Longoria, also an executive producer) turns around Cucu’s lie that Gloria Estefan is her aunt and will sing at a school dance.

While culture informs (and enlivens) everything, and class can be an issue — at least in that making do is a constant theme for the Castellis — they are rarely the point. The issues Cucu and Emilia face are familiar from middle-school comedies and the comedy of middle school; Victor’s challenges at work, apart from his fuzzy-headed, ex-astronaut boss (Patrick Fabian) calling him by the janitor’s name, are not far from those faced by Darren Stevens on “Bewitched.” Adela struggles to adapt her Dominican driving style to American legal limits; becomes addicted to supermarket coupons; deals with her visiting mother and a needy friend. Positivity and goodness win out; more than once, dancing saves the day.

As Cucu, Goncalves has a newcomer’s nerve that echoes her character’s. Cucu is aspirational, dogged, competitive: “I didn’t come all the way to America to not be wildly successful,” she says. She is not to be cowed, held down or held back. When a jock calls her “fatso” on her first day in her new school, she responds by tossing his football over her shoulder, settling a matter. Notwithstanding an inevitable nemesis (Gabriela Rey as Safi), this is not “Everybody Hates Cucu.” She might get herself into trouble by dint of not understanding the new rules, or an excess of determination, but she’s neither hapless nor a target, and she makes two good friends almost instantly — Ashley (Cosette Hauer) and Yoshy (Noah Rico), who, it is all but explicitly stated, will grow up gay. (On Halloween he dresses up as Liberace, “a cape-wearing, piano-playing bad boy.”) They are a band of outsiders — like the geeks of “Freaks and Geeks”— but a band nonetheless.

It’s not easy to make something authentically sunny and sweet; it seems to me that a show like this one or “Abbott Elementary” is more difficult to execute successfully, and certainly to get people talking about it, than something like “Euphoria,” which is made to be talked about. Shock effects are easy; sex takes no effort to throw on the screen. But sincerity takes art. Apart from the novel culture of its characters, “Gordita Chronicles” breaks no new ground in comedy — it doesn’t need to — but its makers and cast are clearly in love with these people and their story. To have heart, work has to come from the heart.

When: Any time, starting Thursday 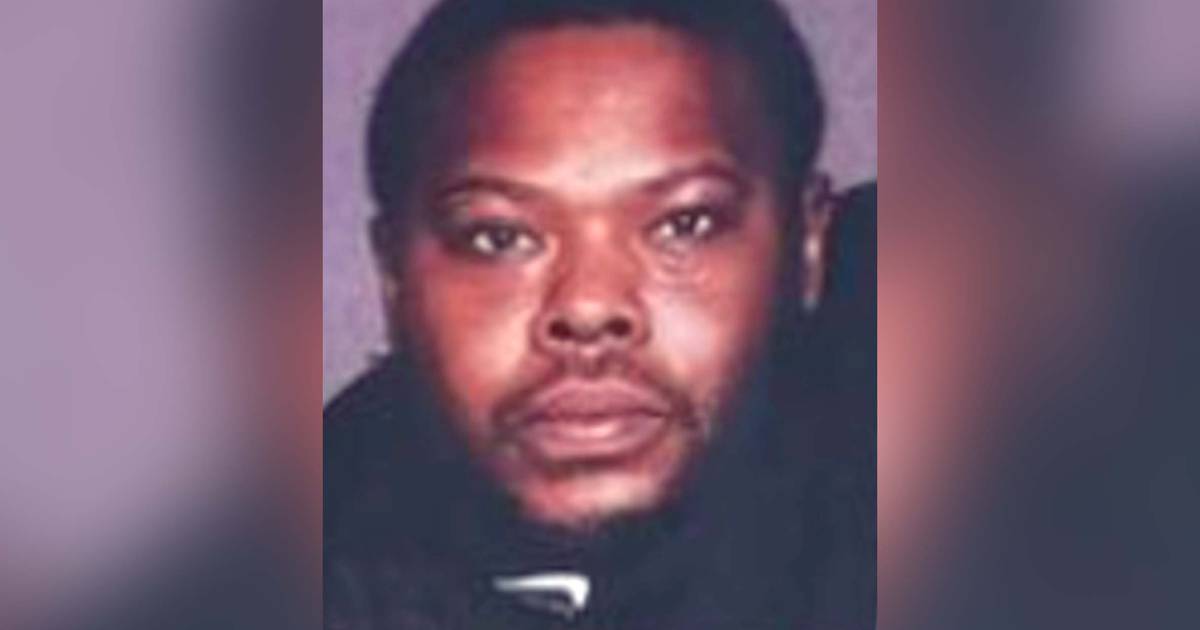 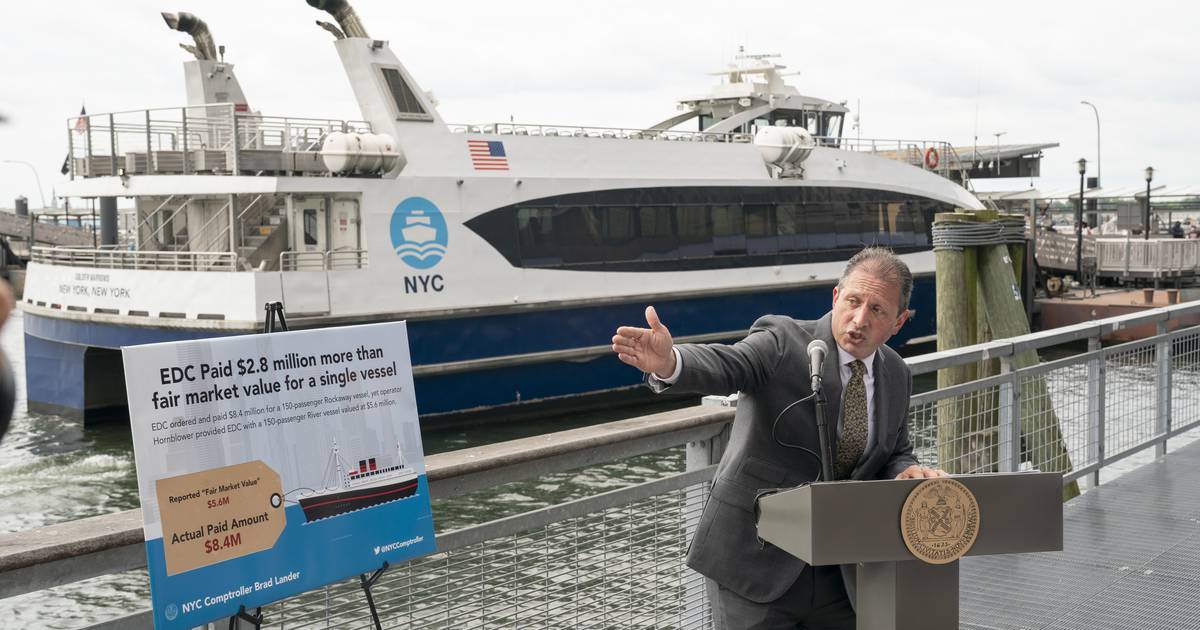 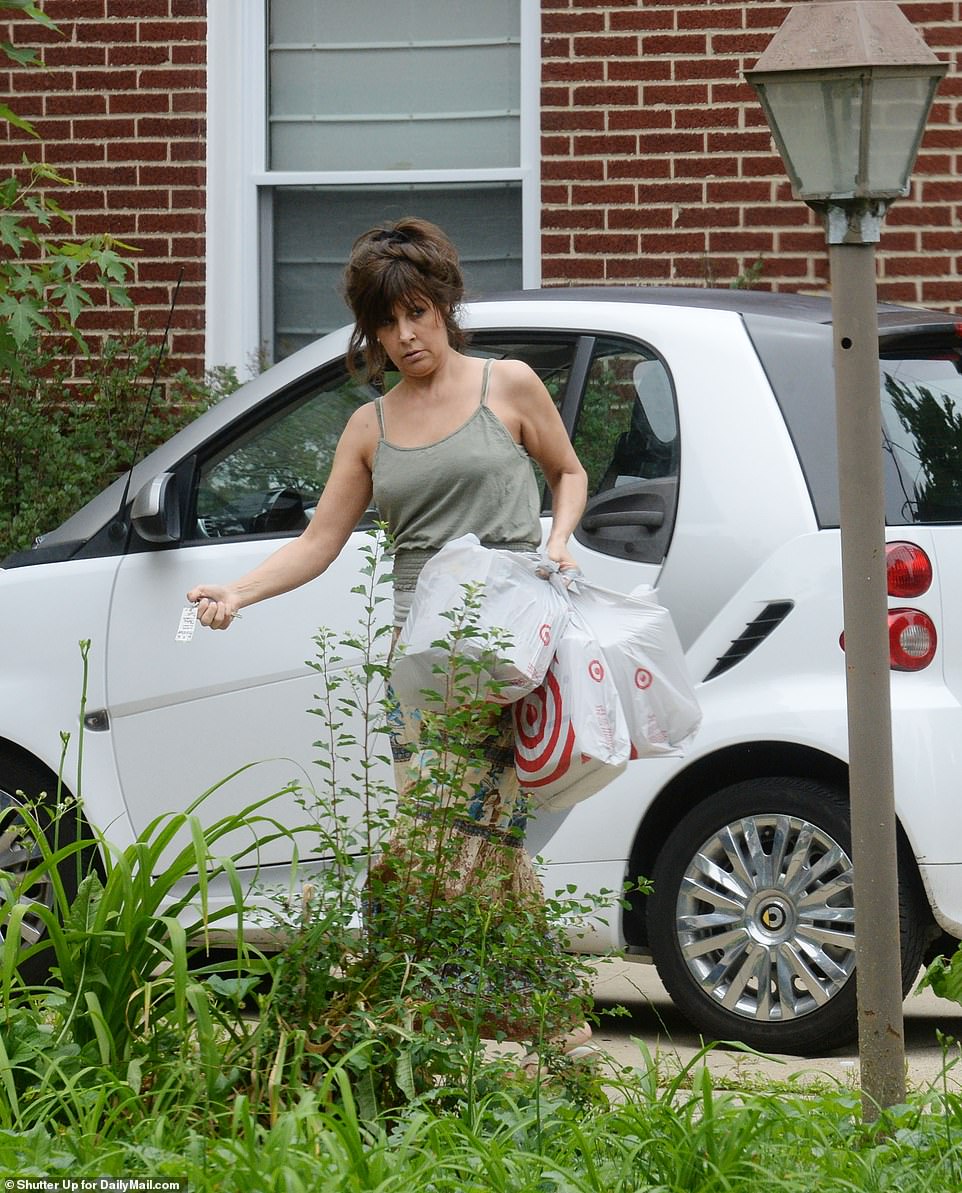