LONDON – Drivers in Great Britain rushed to gas stations refuel, amid a fuel shortage that lasted for days. Long lines at gas stations and rising fuel prices are the latest challenges the country faces as it emerges from the pandemic.

Here’s a look at what’s going on.

The shortages drew comparisons to the global energy crises of the 1970s, when an OPEC oil embargo resulted in widespread shortages. But unlike that, the current shortage is not a shortage of fuel but of qualified drivers to deliver it.

Truck drivers are generally older and are retiring. At the same time, learner drivers face delays in obtaining their licenses due to the pandemic. Transportation companies have reported raising wages for truck drivers by 25% or more this year to keep them up.

The shortage has also caused problems for restaurants, which are struggling to find food, and grocery stores, which have not been able to restock shelves.

Drivers, concerned about reports of empty gas stations, have also panicked over buying fuel in recent days, which has exacerbated the shortages.

Brexit is a contributing factor, but not the only problem.

British withdrawal from the European Union has exacerbated labor shortages, but this is not the only cause. The Road Haulage Association, a trade association of road transport operators, estimates that Britain faces a deficit of 100,000 drivers. About 20% of them are drivers who left Britain after voting to leave the European Union.

In an effort to attract drivers, the government has increased the number of hours they can work each day and speeded up the licensing process. He also offered 5,000 three-month work visas for foreign truckers and suspend rules that prevent oil companies from coordinating deliveries.

But some government critics say that may not be enough to address the longtime driver shortage. Around 200,000 EU citizens left Britain during the pandemic, in addition to the thousands who have left since 2016, when Britain voted in a referendum to leave the European Union and signaled that it would impose limits on immigration from the bloc. This has made it more difficult for companies – including those in the transportation, hospitality and food supply sectors – to fill vacancies with hires from overseas.

The army is on standby in case the situation worsens.

The government called for calm and said there were tentative signs the situation was starting to stabilize. Officials hope normal buying habits will now resume as many Britons have rushed to fill their tanks in recent days, easing pressure on supplies.

But if the fuel crisis worsens, the government has put 150 military tanker drivers on hold.

Taxi drivers, food vendors and others whose livelihoods depend on driving said they were still concerned. The teachers ‘union said in a statement Tuesday that fuel shortages had caused serious hardship for educators and urged the government to prioritize teachers’ access to gas.

The Petrol Retailers Association, which represents independent fuel retailers in Britain, said in a statement Tuesday that there were early signs of the crisis slowing, but deliveries were further reduced.

“I’m afraid to say there is still quite a bit of panic buying across the country,” Brian Madderson, president of the Petrol Retailers Association, told the BBC.

“As soon as a tank truck arrives at a gas station, people on social media tell it that a tank truck has arrived, and then it’s like bees in a honey pot. Everyone is flocking there, ”said Madderson. “In a few hours he was out again.” 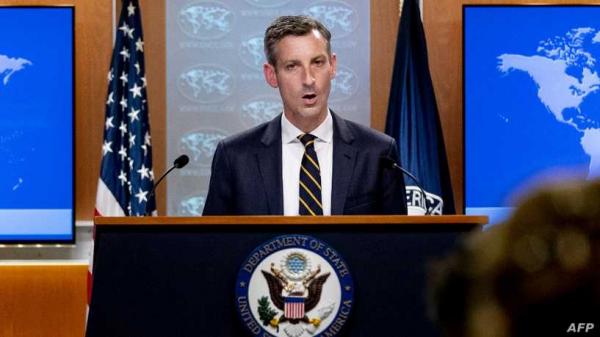 Washington comments on Israel’s designation of Palestinian organizations as “terrorists” 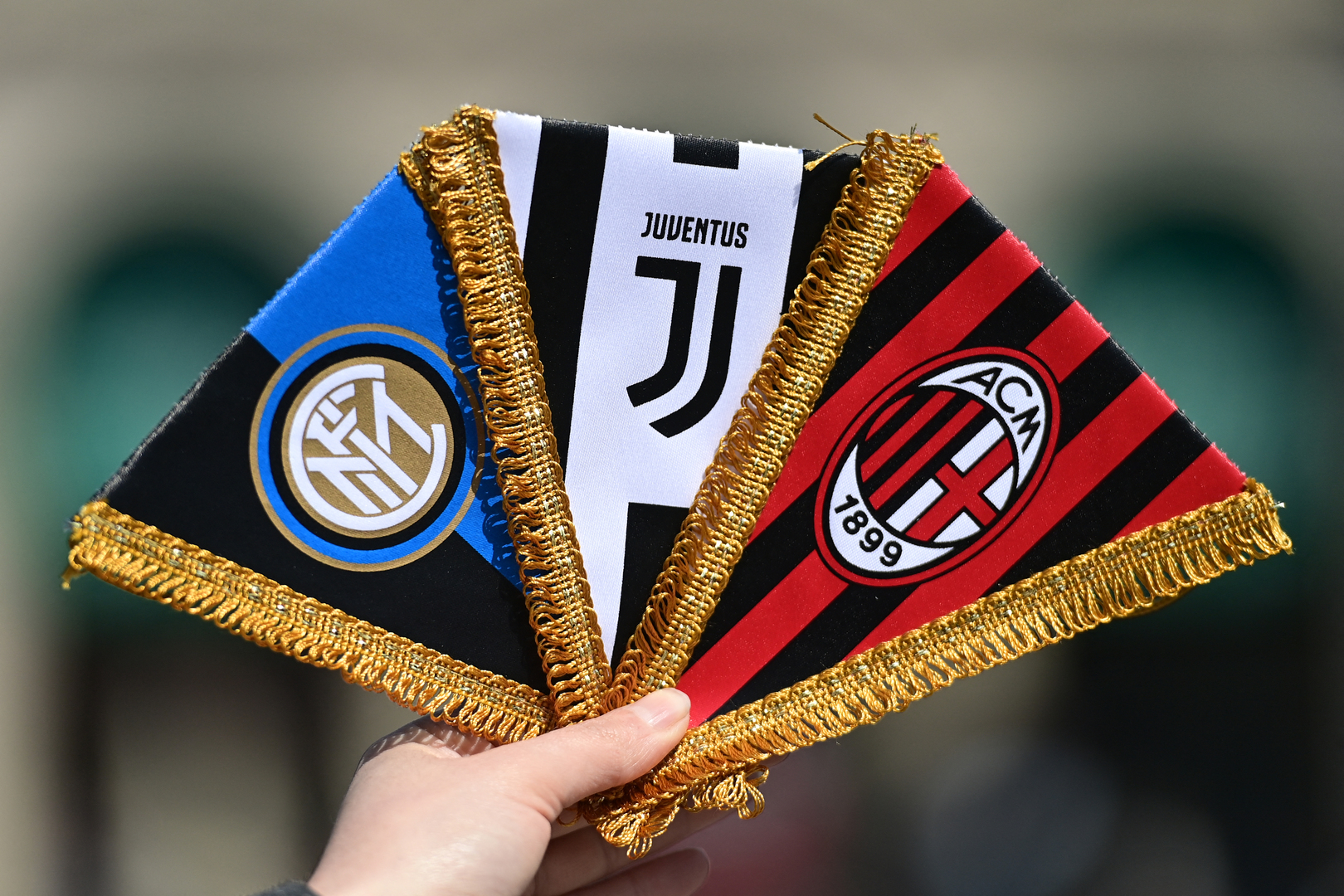 Officially .. broadcast the Italian derby for free on “YouTube” 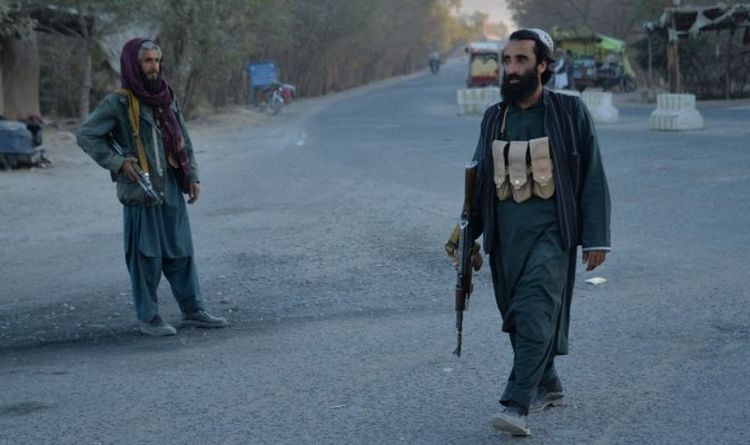 Afghanistan: Trouble at home for Taliban amid threat of extremism within its ranks | World | News