Few could doubt the anger and frustration felt by Prince Harry as he lost his Royal patronages this week.

His military titles were given to him by the Queen after years of dedication, including two tours of duty in Afghanistan.

The patronages meant a huge deal to him on a deeply personal level – that is not in question.

Even so, it is time for him to accept the logic of the position that he and Meghan have so very deliberately carved out for themselves.

In moving to the States and making his own money, Harry has chosen a life which is incompatible with that of a working Royal.

If you wish to be Captain General of the Royal Marines – as the Duke of Edinburgh was before him for 60 years – then lying barefoot in the Californian sunshine under a fertility tree does not, I’m afraid, quite cut it.

Few could doubt the anger and frustration felt by Prince Harry as he lost his Royal patronages this week, writes HUGO VICKERS

Harry is no longer fully able to support his Royal titles from that distance, although a lucrative deal with Netflix suggests he is willing to cash in on them nonetheless.

And he is certainly doing little for his nation in comparison with the many hard-working – and less senior – Royals who toil in their duties uncomplainingly.

That is why I now believe Harry must take one step further still and do the only honourable thing in the circumstances: offer to step aside from the line of succession.

As the sixth in line to the throne, it would take a catastrophic turn of events for him to be called upon as King. But there remains the chance, and it is only sensible that Harry and the Palace advisers at least consider the possibility.

It is not a comfortable prospect – particularly in the light of the approach he has shown in recent times. Harry and Meghan have turned their backs on the Royal Family. Their public statements have shown disrespect to the Queen.

In forging their own paths, they have also strayed into the political arena. These are hardly the distinguishing features of senior Royals.

The Sussexes had been handed roles as president and vice-president of the Queen’s Commonwealth Trust, a hugely important cause for the Monarch, and faced rewarding lives fostering environmental and economic cooperation between nations.

But that, it seems, was not enough.

Then there is the prospect of Queen Meghan, which no one wants. The idea that she could end up representing our country is impossible. It simply cannot be.

Today, the Queen finds herself in a delicate position – one of Harry’s making. Her Majesty cannot remove her grandson from the line of succession without it seeming vindictive, something she is most certainly not. Duty comes first, but she is fond of her family.

Yet the alternative, that Harry maintains a claim to the throne, is equally unthinkable. Harry has already made it very clear that he was unhappy in his role as a working member of the Royals. So why would he not take the final step and move aside? 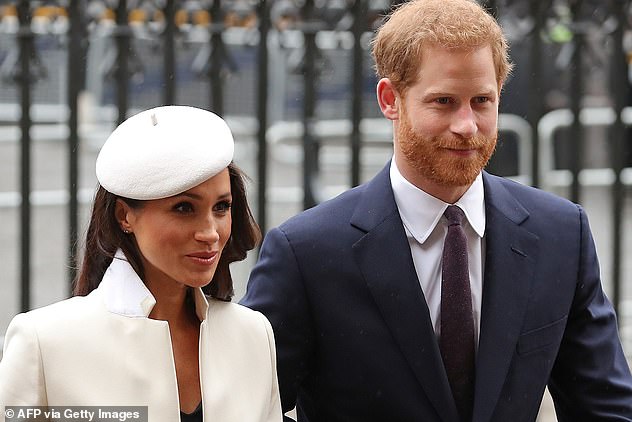 His military titles were given to him by the Queen after years of dedication, including two tours of duty in Afghanistan. Pictured: The Sussexes

The fact is that the Americans are impressed with lineage and inheritance. Plain old Harry Windsor wouldn’t get much of a look in.

In the first (and sole) episode of their Archewell Audio podcast, the couple introduce themselves simply as Harry and Meghan. But the credits at the end are more formal.

‘The executive producers… are the Duke and Duchess of Sussex,’ a voiceover notes.

The fact is, they will need their Royal links and titles more than ever if they are to make it on their own.

Harry is easy enough to market in his full military regalia, resplendent in a horse-drawn carriage.

But with a backpack and woolly beard, he’s a different prospect altogether. Harry is valued as a member of the Royal Family, not as a tech entrepreneur.

Perhaps there is a more personal lesson. After his own parents divorced, Princess Diana was asked by the Queen whether she wanted to keep her HRH title.

Losing the formal HRH title gave her at least part of the freedom she craved.

Harry, in that respect, is much like his mother. He has shown no desire to be King.

It’s likely that he would not want it for his own children, either, having grown up in the shadow of what it means.

It would be far kinder to his grandmother, to the rest of the Royal Family and to himself for Harry to accept that his place in the succession is no longer tenable.

That sacrifice would prove that Harry is respectful of everything his grandmother stands for.

He would retain his dignity, regardless of title, and we would all respect him for it. 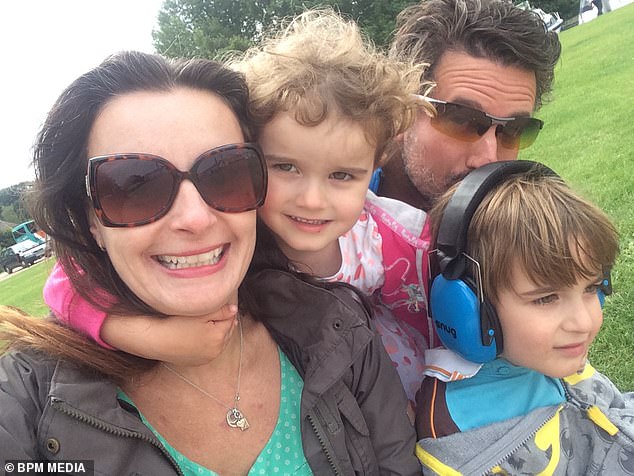 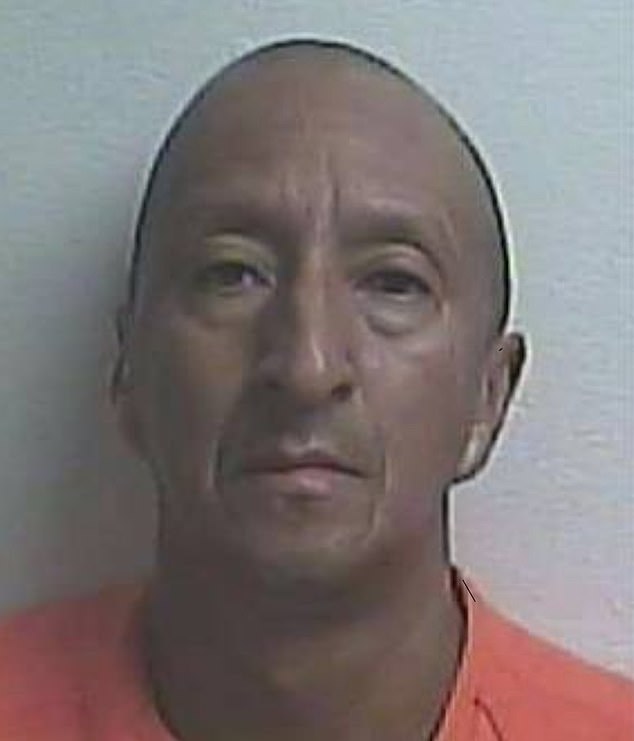 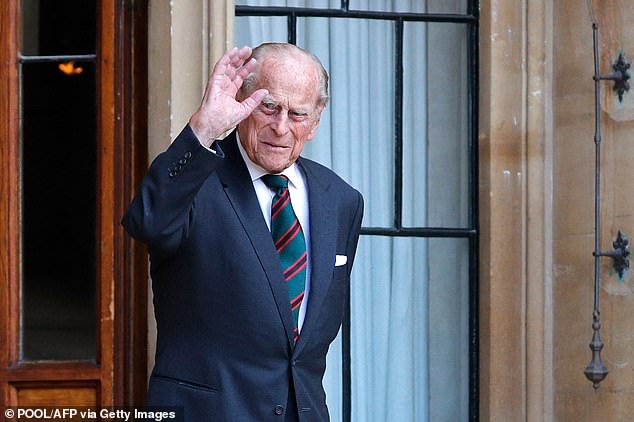 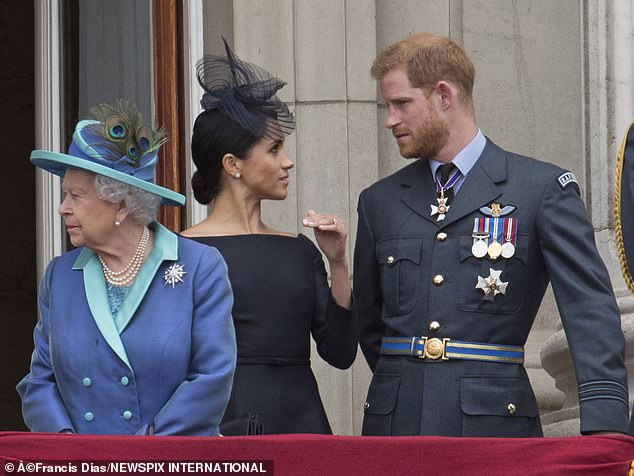