Turns out, you might be experiencing oral allergy syndrome, also known as pollen fruit syndrome.

It’s likely happened to you: You take a bite of an apple, a kiwi or some berries and suddenly feel itchy around the mouth, even though you’re pretty sure you’re not allergic to the fruit you’ve just eaten. Why does that happen?

Experts refer to the phenomenon as oral allergy syndrome (OAS), also known as pollen fruit syndrome (PFT). The indisposition is a pretty common one and it’s the result of cross-reactivity. Simply speaking: your body recognizes the proteins in the fresh fruit you just consumed as similar to those found in pollen, which you’re actually allergic to.

According to the American Academy of Allergy, Asthma & Immunology, OAS is “a form of a contact allergic reaction that occurs upon contact of the mouth and throat with raw fruits and vegetables.” The most common symptoms, which usually occur right after ingestion, are “itchiness or swelling of the mouth, face, lip, tongue and throat.”

“It’s usually a reaction to fresh fruits, nuts or vegetables that develops in patients who have hay fever, which is an allergy to tree, grass or wheat pollens,” explained Dr. Svetlana Kriegel, a board-certified allergist with the University of Toledo College of Medicine and Life Sciences and the University of Toledo Medical Center. “About 15% of patients have a reaction to fresh fruits and vegetables because the immune system mistakes the fruit protein for the pollen protein.” Your body quite literally thinks you’ve just ingested the type of pollen that you’re allergic to.

“In terms of ‘real’ food allergies, there are over 180 foods that have been known to cause them and some are fruits and nuts,” explained Dr. Katie Marks-Cogan, chief allergist for Ready, Set, Food! “But when talking about these foods specifically, the reaction is usually caused by a cross-reactivity and this syndrome.”

The most common pollen allergies associated with OAS are to birch trees, grass and certain types of wheat, the expert noted.

Generally speaking, there are four categories of environmental allergens that cross-react with the sorts of fruits, vegetables and nuts that cause allergy-like reactions.

This chart from the American Academy of Allergy, Asthma & Immunology is tremendously helpful in tracing the foods that cause reactions.

Just as certain fruits are in season during specific times of the year, specific types of pollen are more prominent during certain months. Which is to say: the reaction that many people associate with summer fruits isn’t relegated to that season, but simply indicates a sensitivity to one type of pollen. Some folks deal with the allergy-like symptoms during the winter, spring and fall as well after ingesting foods that aren’t prominent in the summer months.

What are the symptoms of oral allergy syndrome?

There are a few important things to keep in mind when analyzing OAS symptoms.

First of all, symptoms are usually relegated to the mouth. “When we digest the fruits, vegetables and nuts, the protein gets broken down in our system and it no longer looks like it did when it first caused the reaction,” Marks-Cogan explained. As a result, the most common symptoms involve the itching, tingling and perhaps burning of the mouth, lips and throat. Sometimes, though, runny eyes and nose and some sneezing may occur.

If you have an anaphylactic-like reaction to the consumption of any of these foods, you might actually be allergic to the fruits, vegetables or nuts themselves—not simply displaying a sensitivity to their cross-reacting pollen.

Is there any way to prevent a reaction?

The easiest way to avoid having a reaction to any of these fruits, vegetables and nuts, of course, is to avoid eating them entirely. Cooking them or perhaps even microwaving them for a few seconds might help you avoid the symptoms, as well.

Interestingly enough, reactions usually do not occur when people consume the foods in a non-raw condition, such as canned or cooked. That is because cooking the fruits, vegetables and nuts actually changes their protein makeup and the immune system will no longer associate said protein to the various other allergens. So if you’re sensitive to raw peaches, for example, you may not experience the same symptoms when you eat a baked peach pie.

Eaters should also keep in mind that the major allergens are located in the skin and the very heart (next to the seeds) of the fruits, vegetables or nuts, according to Kriegel. Not eating those specific parts of the fruits might alleviate discomfort, as well.

The most discussed treatment is allergen immunotherapy, which basically consists of getting regular allergy shots. Once you recognize the fruits or vegetables you are having a reaction to, you can do a skin test to check your sensitization to the pollen. The shots will then desensitize your body to the allergens in the environment, hopefully teaching your immune system not to react to them.

“Once you stop reacting to the pollen, your sensitivity to fruits and vegetables also decreases,” Kriegel said. “We use the pollen extract for the shots to make the body tolerate the exposure to the protein without causing the reaction. The body will then say, ‘I have so much pollen in my body already, why have a reaction when I encounter more of it when eating, say, a cucumber or an apple?’”

It has not been proven successful to “outgrow” the syndrome by simply eating more of the fruits, nuts and vegetables that are causing a reaction instead of going through the therapy.

“There has been anecdotal evidence,” Marks-Cogan conceded. “But, as adults, it’s hard to know how much of the extract your body needs to get ‘used to it.’ With little kids, the immune system is forming and so we advise the exposure to possible allergens but when you’re older it’s harder to determine.”

What are we to do post-reaction?

Since these aren’t “real food allergies,” as noted by the experts, the symptoms typically subside on their own in a matter of minutes. That being said, taking an antihistamine (Benadryl, for example) will help soothe any sort of itchiness or burning relatively quickly.

Overall, doctors recommend awareness. After figuring out what type of fruits, vegetables and nuts are causing a reaction, consider taking a skin test in order to learn what pollen you’re actually allergic to. 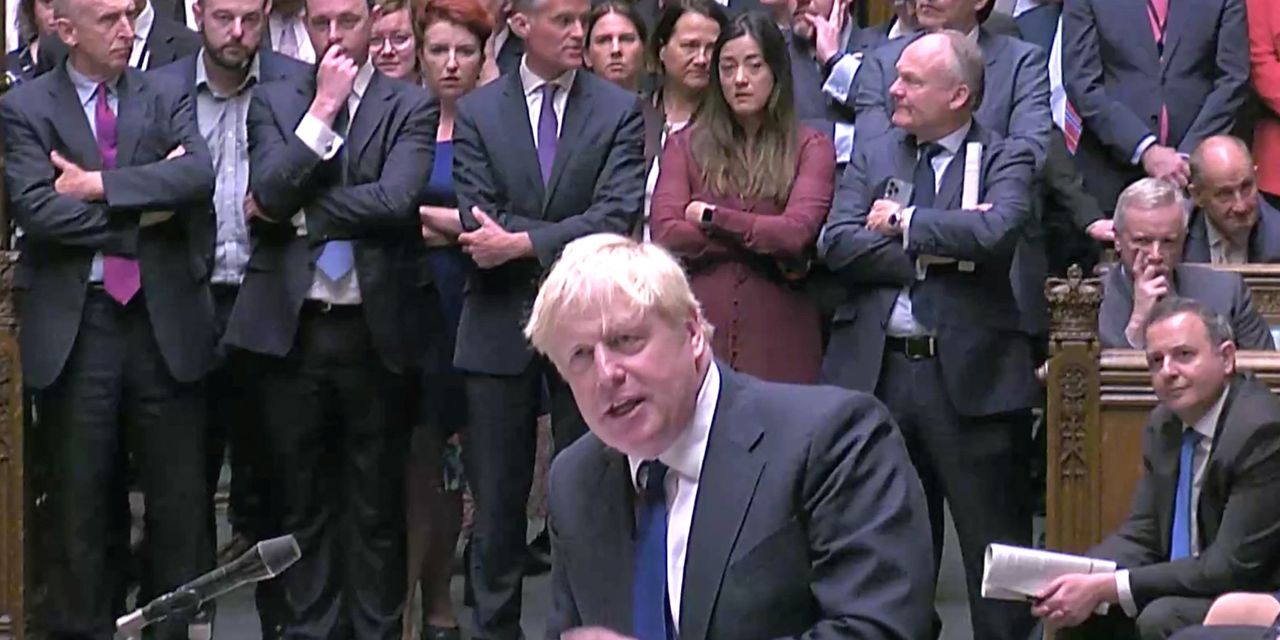 Gavin Newsom and Ron DeSantis may be gearing up for a ‘marquee’ 2024 showdown: report