During the heat, the engine behaves strangely: it spins up to 3-4 thousand revolutions, but clearly does not pull, even if you turn off the operating air conditioner. When night falls and the air temperature drops, the engine returns to its former power.

As the temperature rises, the air density and oxygen content decrease. It becomes difficult to breathe, these changes are felt by the technique. Old carburetor engines are especially sensitive to heat.

For modern engines, the fuel mixture is prepared by electronics: it selects the ratio in such a way that everything burns out without a trace. If the air temperature changes, then the mixture also changes.

In the heat, it is not possible to compensate for intake losses due to insufficient oxygen. For normal combustion, 1 part of fuel requires 15 parts of air. At low revs, the engine can cope with the low oxygen percentage. But when the load grows, problems begin.

The electronic control unit “knows” about the lack of oxygen based on the readings of several sensors. And it starts to reduce the fuel supply. Engine power drops, acceleration is barely going.

In this regard, in the heat, turbocharged engines are in an advantageous position. The boost increases the pressure, the intercooler cools the air and increases its density. But if overboard +35, it is hard even for such engines. In hot weather, it is recommended to clean the intercooler radiator more often so that it works more efficiently.

A dirty air filter aggravates the problem of lack of oxygen. If he has reeled off the winter, it is simply dangerous to ride with him in the heat: the cleaning element is already dry and clogged with road dust. It is recommended to keep the filter clean in summer.

In the heat, the volatility of gasoline also changes. Due to the temperature difference between day and night, condensation begins to form in the fuel tank. If the valve is defective, pressure surges are inevitable. Therefore, on older cars, it is advised to open the gas tank cap from time to time to level it. 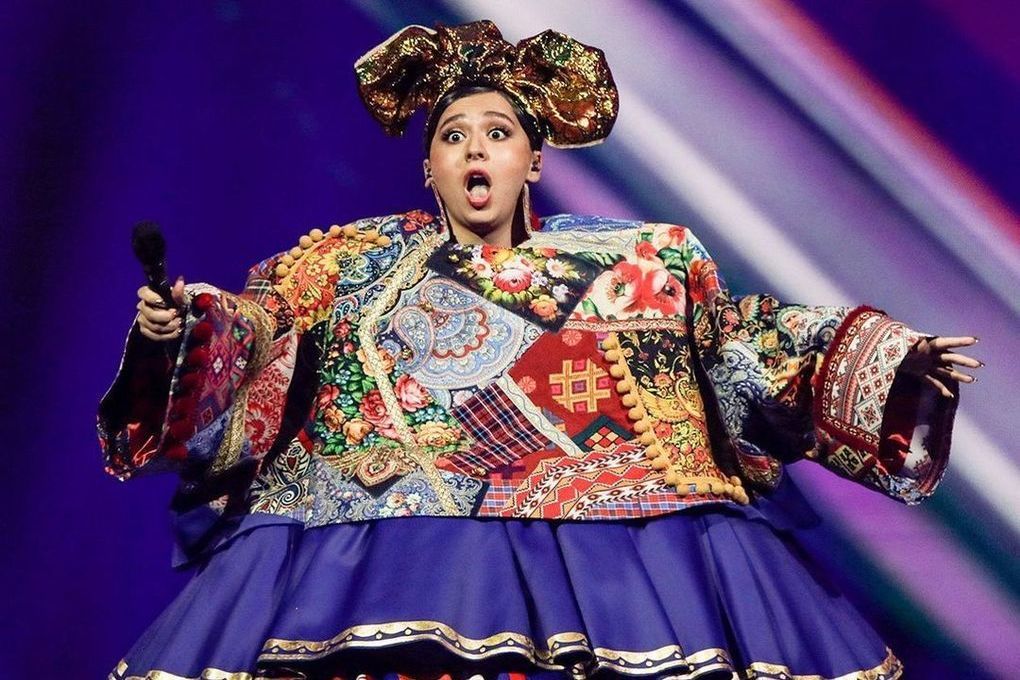 Manizhi’s concert in St. Petersburg postponed to October due to coronavirus restrictions