“Ladies and gentlemen,” announced a disembodied voice from the stage, putting the crowd that had gathered for the reopening of “Wicked” to their feet: “Kristin Chenoweth”.

This elicited an even louder roar from the audience, as Chenoweth, who created the role of Glinda when the show opened on Broadway in 2003, took to the stage at the Gershwin Theater.

“There is no place like home,” she said, beginning with an aptly reference Ozian. “I wanted to be here to welcome New York and all the spectators to what is my favorite show. The excitement is palpable behind the scenes. If I may, it’s been a good year and we’re still there, right? “

She praised the work of the Actors Fund, an aid organization, and all those who bring theater to life, on and off stage. “The people in the back, our ushers, our front of the house, the actors,” she said, “things like that don’t just happen; it takes a lot of people.

“I also mean that my favorite personal relationship is between the audience and the actors,” she said, “that’s probably why I’m in therapy.”

The audience burst out laughing.

Chenoweth brought some star power to the return of “Wicked,” which tells the flagship between Glinda the Good Witch and Elphaba, the Wicked Witch of the West. It’s a revisionist comeback story for “The Wizard of Oz”.

The musical, which debuted on Broadway in 2003, has been viewed by over 60 million people in 100 cities around the world. It also became the first touring Broadway production to reopen since the pandemic, from August 7 in Dallas.

At the end of the evening, there was another surprise guest on the encore: Stephen Schwartz, who wrote the music and lyrics. Schwartz, who had watched the show from the audience, joined the line of brilliant performers on stage, standing between Elphaba (Lindsay Pearce) and Glinda (Ginna Claire Mason), beaming with pride.

The applause was to cut your ears. 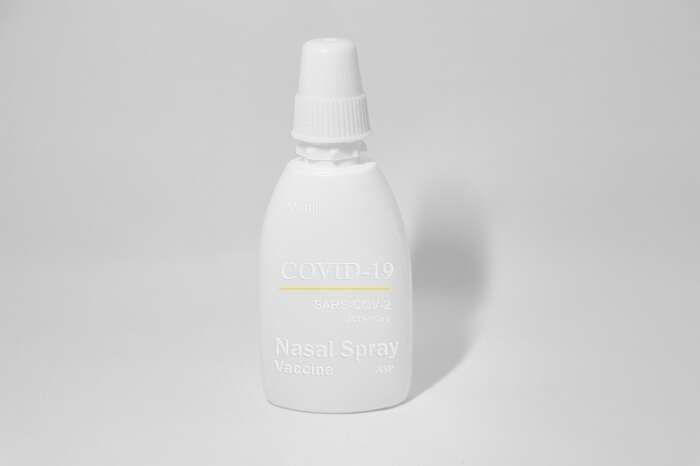 Nasal Vaccine for COVID-19 in Development 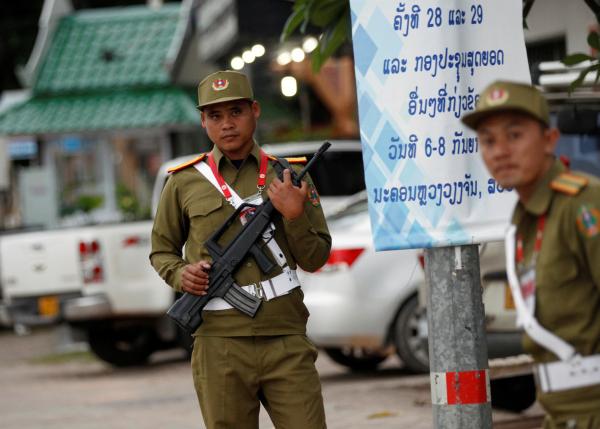