“The first Iranian tanker that docked in Syria and is being transported to Lebanon holds about 50 million liters of fuel, requiring about 1,000 tankers to be transported to Lebanon. This will be done over the course of seven days, when the second ship will have arrived after taking the same unloading and transporting route,” he said.

“As soon as the tankers arrived [in Lebanon], Al-Amana fuel company launched preparations to begin distributing diesel within two days to all Lebanese regions, according to the mechanism announced by Hezbollah Secretary-General Hassan Nasrallah,” Raya said.

At the Ashura commemoration Aug. 19, Nasrallah had announced that an Iranian ship loaded with fuel was set to sail from Iran as the country faces a worsening fuel crisis.

In a televised speech Sept. 13, Nasrallah announced the arrival of the first Iranian oil ship, destined for Lebanon, to Baniyas port in Syria on Sept. 12, to be followed by three other ships.

He said that the cargo was unloaded in Syria so as not to embarrass the Lebanese state and that the Syrian leadership welcomed the ship, stored its cargo in Baniyas and secured a number of tankers to transport it to Lebanon.

Asked about the details of the cargo, Raya said, “It will not be distributed to a specific category of Lebanese. The first part will be donated to government hospitals, retirement homes, orphanages, special needs centers, water institutions, poor municipalities, the Civil Defense and the Lebanese Red Cross.”

Nasrallah had listed those institutions in his speech.

He added that for the moment, diesel will not be sold to individuals and that Hezbollah will rely for its distribution on Al-Amana company, which is sanctioned by the United States.

According to Nasrallah, importing Iranian fuel will relieve the fuel crisis that has afflicted the country for months and that continues to negatively affect many vital sectors, including hospitals, bakeries and the electricity sector.

However, many Lebanese saw the move as a populist declaration aimed at absorbing the anger of the Shiites, who constitute a favorable environment for the Shiite party but who have become resentful of its performance given that it is a party to the authority that has brought Lebanon to the current economic crisis.

The announcement of Iranian fuel imports provoked different popular and political reactions in Lebanon. While some supported the move, others denounced it on the grounds that whoever unloads, stores or distributes this ship’s cargo may be exposed to the risk of US economic sanctions, which prohibits deals with Iran’s energy industry.

Meanwhile, all the import and distribution of Iranian fuel took place amid official silence.

In an Aug. 19 tweet, former Prime Minister Saad Hariri criticized Nasrallah for declaring the Iranian ships to be Lebanese territory and said this compromises Lebanon’s sovereignty.

Meanwhile, many cast doubt about the extent the Iranian shipment will contribute to solving the fuel crisis.

Patrick Mardini, an economist and head of the Lebanese Institute for Market Studies, told Al-Monitor, “Iranian ships will not solve the fuel problem, as the problem does not lie in the inability to import fuel but in the inability to have it distributed to consumers.”

He added, “Lebanon has imported in recent months three times the local market’s need for fuel. But fuel is smuggled to be sold in Syria because the price of the canister is less than its cost. The only solution to this problem is to lift the fuel subsidy.”

Walid Abu Sleiman, a Lebanese economist, told Al-Monitor, “The Iranian ships are aimed at conveying a political message [to Hezbollah’s rivals]. Practically, Lebanon needs 10-15 ships of diesel and gasoline per month, and the Iranian ships will barely cover the market’s needs for a few days.”

Richard Kouyoumjian, former minister of social affairs and head of the Lebanese Forces’ foreign affairs department, said, “Where is the state in all of this?”

He told Al-Monitor, “Under the pretext of helping people, Hezbollah is undermining the concept of the state. Also, the roads crossed by fuel tankers from Syria to Lebanon are the same ones through which fuel is being smuggled from Lebanon to Syria. This is evidenced by the fact that Lebanon imported within months fuel worth $800 million, which has not been used in the domestic market.”

The arrival of Iranian fuel coincided with reports that fuel subsidies would be completely lifted by the end of September after it was subsidized at 8,000 Lebanese pounds to one dollar.

On Sept. 9, an electronic cash subsidy card was launched to support poor Lebanese families. This card offers to each individual $25 in addition to $15 for those over 64 years old, with a maximum of $126 per household.

Noha Saleh, a housewife and mother of two, told Al-Monitor, “I am excited to apply for the card, but the amount is very little and is not enough to cover my monthly medicine and basic household needs.”

She said, “They [officials] should have further simplified the process, as there are people who are not familiar with ATMs.”

Abu Sleiman pointed to a delay in the card issuance and said that there are specific groups that should be targeted and supported in coordination with international institutions until they obtain this card.

Lebanon has been suffering for nearly two years from an economic and financial crisis made worse by a political stalemate.

Following a 13 month-deadlock, a new government was formed in Lebanon Sept. 10 with 23 ministers, headed by Najib Mikati, who previously held this position twice.

Former Minister of Finance Ghazi Wazni announced in a tweet Sept. 13 that the International Monetary Fund had informed the ministry that Lebanon would receive $1.135 billion in Special Drawing Rights, to be deposited in the account of the Lebanese Central Bank.

“We warn against the indiscriminate use of these funds, especially for electricity and oil subsidies. These funds should be used for the economic advancement of well-defined projects and under the supervision of the parliament and international monitoring institutions,” Kouyoumjian said.

He noted, “Transparency is key in this regard and these funds should be spent on investment projects such as the establishment of a power plant for example.” 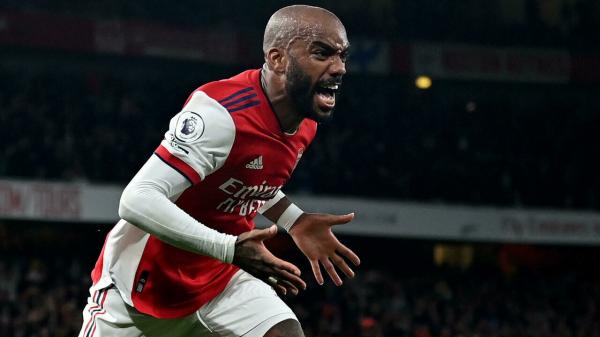 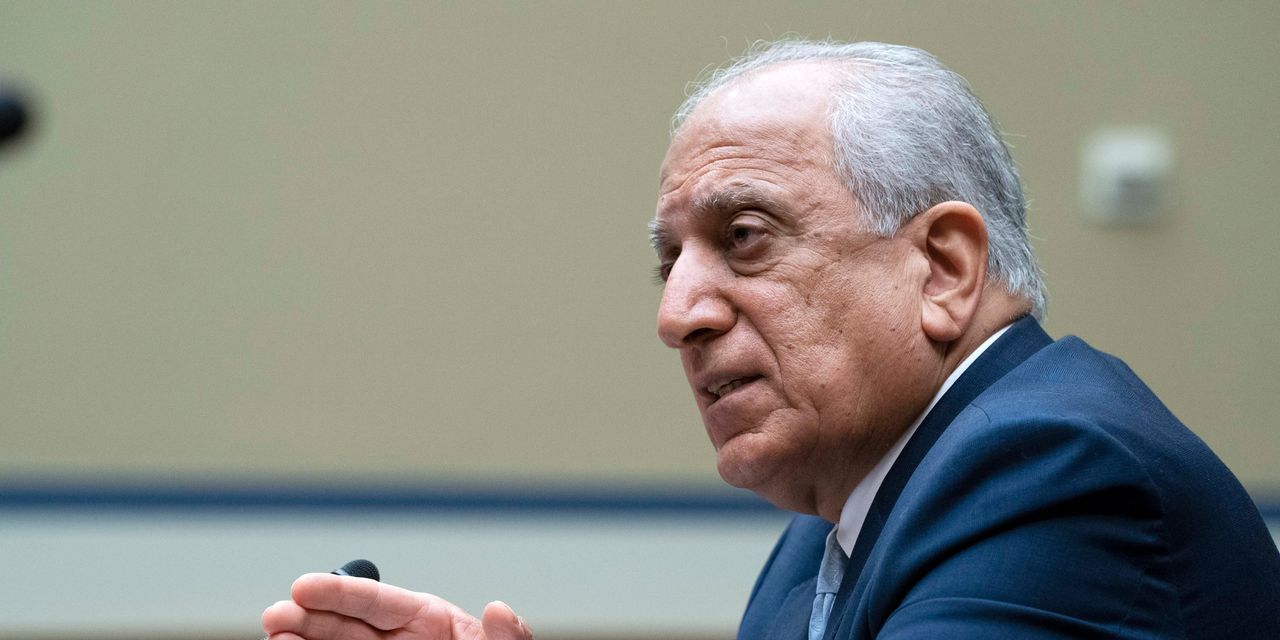 U.S. Afghan Envoy Stepping Down After Failure of Talks U.S. in contact with Haitian officials in effort to free kidnapped American missionaries