Now prices are constrained only by the seasonal factor – a new harvest of vegetables and fruits. However, it is very weak and has almost no effect on the general consumer price index. The factors of their growth have increased markedly.

I will point out two, in my opinion, the main ones. The first is a very significant rise in producer prices, which is mainly attributable to higher production costs. In the first half of this year, prices of producers of food products increased by 15.2% in comparison with the first half of last year, textile products – by 11.2%, motor vehicles – by 12.1%. This, with some delay, but inevitably leads to an increase in retail prices. It can be not only direct, visible on price tags in stores, but also indirect, when a well-known product on the shelf with unchanged packaging and price becomes lower in quality or less in quantity. As a rule, this has a stronger effect on those products that cannot be replaced with something cheaper. That is, it hits the lowest-income consumers harder.

The second factor in the rise in prices is a significant increase in the nominal income of consumers. But not so much earned from the sale of goods and services created by them, as received in debt. The Russians have already taken out 2 trillion rubles in consumer loans in the first half of this year, which is one and a half times more than a year ago and 2.1 times more than five years ago. Such loans are taken either for the purchase of something needed in anticipation of its rise in price, or for current expenses in order to maintain the usual way of life with insufficient current income for this.

This money significantly increases the effective demand of consumers, which means that it is possible to sell the same amount of goods and services at a higher price. After all, the price, like the division on the scale of the lever balance, at which the arrow stops, fixes the achieved balance between supply and demand. Its growth or decline gives the interested market participants a signal that it is more profitable to produce, sell and buy, and for investors – what is worth investing in. The price of something grows – it is profitable to produce and sell it, as a result of the increased in price, the product becomes larger and the price for it decreases. The price falls – and the attractiveness of the product for its producers and sellers falls, as a result of which it becomes less, which means that the price will rise.

But this is only while the price changes due to natural reasons. If this happens in spite of them, by the will of the authorities, the monopoly or as a result of the cartel agreement of competitors, the market mechanism stops working and the problem of a shortage of consumer goods is added to the problem of skewed prices.

In post-Soviet Russia, prices rose steadily, at first very quickly, then much more slowly. But consumers saw this growth and considered it unfair only when it was noticeably ahead of their income growth. This is exactly what has been happening in our country for the past seven years, and the government prefers to focus the natural discontent of citizens on the rise in prices, for which the business assigns responsibility, diverting it from the fall in income, for which it bears responsibility. However, the authorities understand that the violent impact on prices will hit consumers hard on the other side. It is not for nothing that in his last Address to the Federal Assembly, President Putin said: “We remember what this leads to, back in the 90s, in the late 80s in the Soviet Union, to empty shelves … The main thing now, of course, is to ensure the growth of real incomes citizens, restore them and ensure further growth, achieve tangible changes in the fight against poverty. “

Speaking about the growth of real incomes, the President clearly did not mean the expansion of consumer lending, which, against the background of a decrease in the current income of a significant part of citizens, not only spurs up the rise in prices, but also increases the risks of massive defaults by borrowers that threaten the banking system, and hence the financial stability of society. and the state. I believe that the legislative limitation of the unsecured debt burden of consumers-borrowers at the level of no more than a third of their current income would not only reduce such risks, but also become a deterrent to price increases.

The main thing, of course, is that the main source of consumer income growth is the expansion of the supply of goods and services. Its driving force is fair competition. The state is obliged to promote it and ensure that no one manipulates prices with the help of cartel agreements. This is a constant task of the Federal Antimonopoly Service, and it is not clear to me why the department was not ready to immediately answer the president and the public whether there was a cartel agreement between retail chains, and announced about the inspections as if their collusion was obvious to her, it only remained to fix it. It seems to me that in the chain from fields and farms to the consumer’s table, retail is the most competitive link. And only because of this, prices for groceries in stores increased by about 7.5% over the year, and not by 15% or more, like among industrial producers, and not by 20%, like among farmers.

As for retail chains, in whose prices there are almost no payments to wholesalers, their share in the total retail turnover of food products, which has doubled over the past ten years, reached only 44% last year. At the same time, the maximum increase in prices for it takes place exactly where the share of networks is lower. Among the federal districts, this is the North Caucasus – here the share of chains in food turnover is 9%, and among the subjects of the federation – the Republic of Dagestan, where their share is less than 1%.

Apparently, the Federal Antimonopoly Service itself understands this, since it has already announced the preparation of a fundamentally different instrument of price containment – a law on limiting the markups of retail chains. It is not yet clear whether it will be proposed to extend such a restriction only to chains or to all trade organizations, whether it will affect wholesalers, whether it will apply to each commodity item, to a group of goods or to an organization as a whole. And should manufacturers, whose share in the retail price, as a rule, be significantly higher than the share of sellers, expect administrative restrictions on their added value – an analogue of the trade margin.

I am sure they should expect this, since this is exactly the logic of state regulation of prices. When it was decided to limit prices and trade margins for vital and essential medicines, at the same time they obliged the pharmacy organizations to have their entire list in their assortment – otherwise they would simply not buy what it was not profitable for them to sell. But in order to introduce an assortment of drugs, which are obligatory for the seller, limited in terms of delivery price, one needs to be sure that someone will supply them at these prices.

The fact that the state did this with regard to the most essential drugs (their list is less than 1% of all registered drugs), I think, is largely due to its huge share in drug purchases – a third of them are financed by the budget, so there is a desire not to overpay, and the ability of the largest buyer to influence their sellers and manufacturers. With regard to food products, the state has neither such motives nor such opportunities to influence.

If it limits the trade margin to a few dozen or even a hundred specific items from the list of socially significant products approved by the government, large trading companies will shift the losses into prices for other goods and will practically not suffer. It will be much more difficult for small retailers with an assortment that is several times or tens of times smaller. But the main thing is who will be responsible for the uninterrupted supply of these goods if they become unprofitable for manufacturers and importers? We’ll have to oblige them to do this. So common sense dictates: it is better not to start, otherwise we will come to what we left behind, having paid dearly for it – to the State Committee for Prices, Gossnab, State Planning Committee, and then to a massive deficit and an uncompetitive economy. 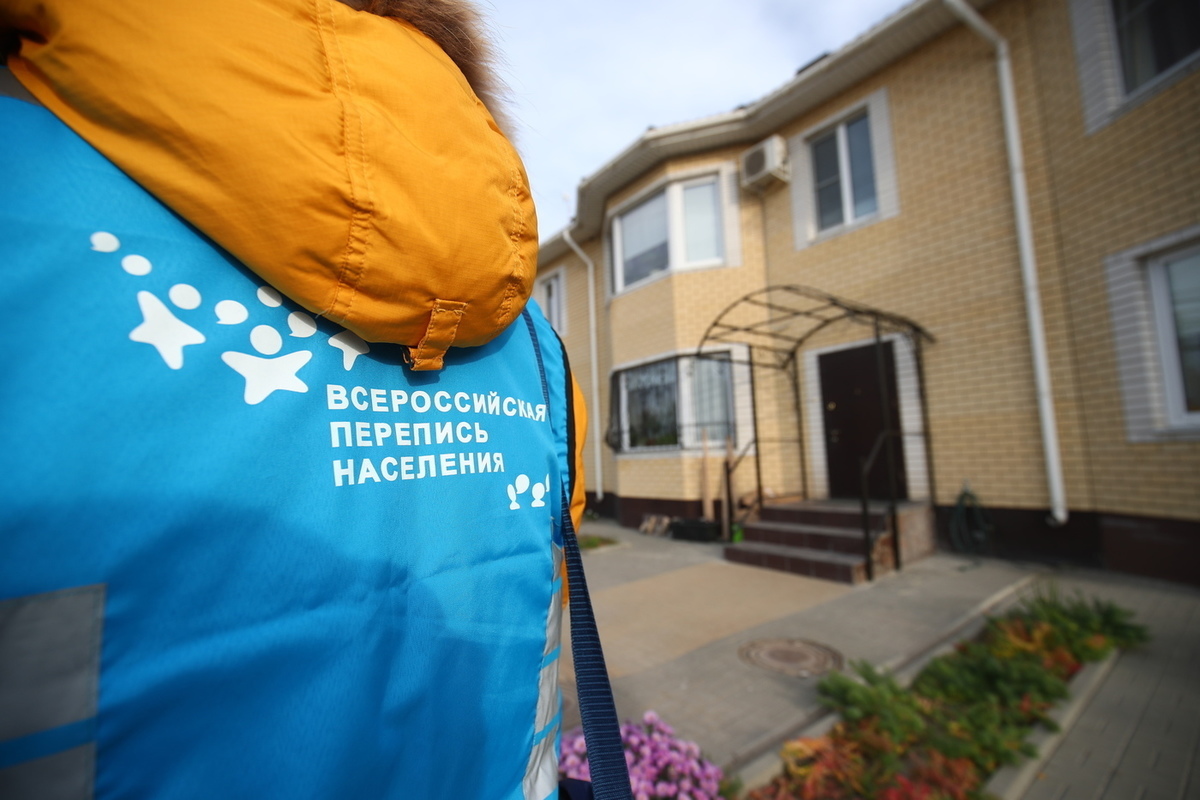 Volgograd region became the leader in Russia in the population census 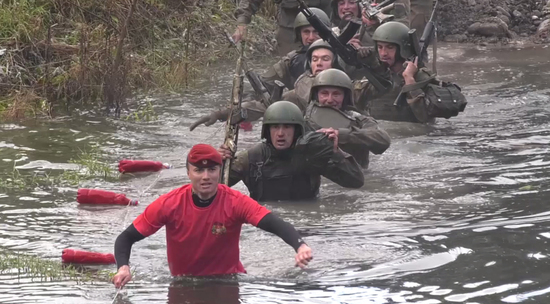 US returns stolen antiquities to India in art scheme probe