No 10 sources have confirmed Boris Johnson will reshuffle his cabinet on Wednesday afternoon, with ministers including Gavin Williamson, Dominic Raab and Priti Patel tipped to be moved.

A source said that Johnson’s reshuffle would “put in place a strong and united team to build back better from the pandemic”. Cabinet ministers who are being sacked are expected to meet the prime minister after PMQs on Wednesday afternoon, with the final cabinet moves finalised during the day.

Johnson is also expected to undertake a significant reshuffle of his junior ranks, which could run into Thursday.

The source said the reshuffle was the second part of the plan to relaunch government strategy following the winter plan for Covid announced on Tuesday. “Yesterday the PM set out his plan for managing Covid during the autumn and winter,” the source said.

“But the government must also redouble our efforts to deliver on the people’s priorities. The PM will be appointing ministers this afternoon with a focus on uniting and levelling up the whole country.” 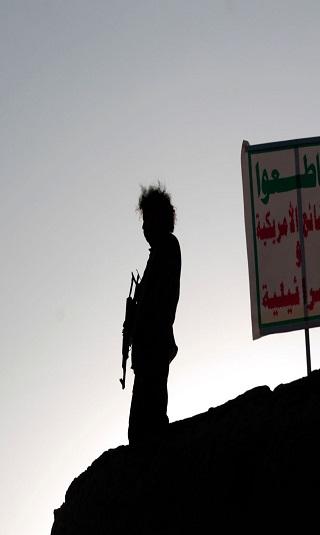 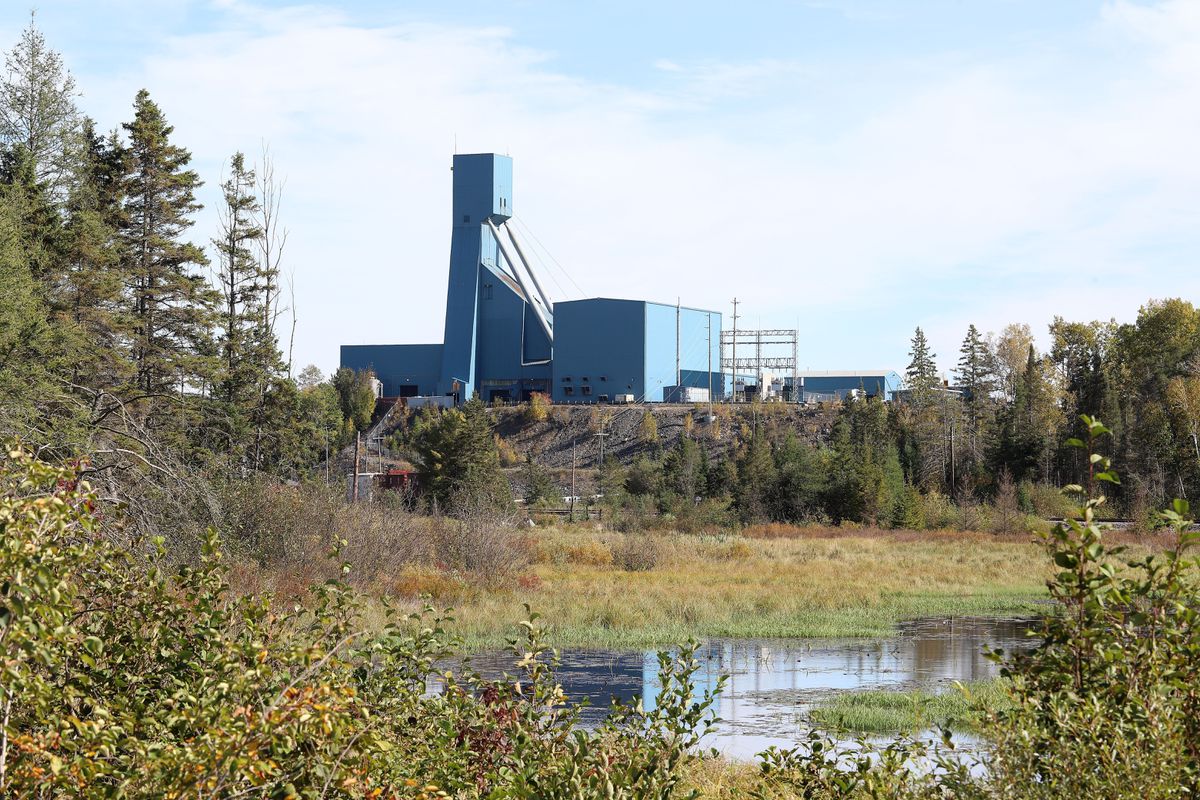