Last Sunday, another edition of the Raça Negra trophy took place in São Paulo, created and organized by the Zumbi dos Palmares University, an institution dedicated to training and inclusion of black and low-income people, and the NGO Afrobras.

The trophy is already part of the calendar and an opportunity for recognition by the black community of people who worked in the fight against racism.

In this year’s edition, José Vicente, the university’s rector, highlighted the defense of the Quotas Law, which completes a decade in 2022. Article 7 of the Quotas Law determines that the policy can then be revised. Therefore, it was important to say that affirmative action generated numerous positive effects on society.

Just as the theme was a hit, the honoree of the night was also a necessary honor: Ismael Ivo, the greatest Brazilian dancer of all times, killed as a result of Covid-19 in April. Her family, especially her sister Vera Ivo, who was honored at the night, was present to be moved by the celebration of memory. Ismael Ivo is eternal, so gigantic that it should have been the name of theaters, conservatories, statues. I congratulate the award for the choice and I hope that other awards get inspired and do the same.

The night was also a time for us not to forget the injustices against our people. Therefore, it was important to pay tribute to the family of João Alberto Silveira Freitas, who died in the Carrefour supermarket the day before the Black Awareness Day last year.

Among those honored, I confess that I was happy to see the name of dear Fernanda Garay, Olympic medalist and volleyball player, who has inspired so many black people, especially women. Singer Ludmilla, who recently refused to participate in an award that did not recognize her greatness, was duly honored, as was Thelminha Assis, iconic in every positive way.

Among the many criticisms that can be made to any award at all —and this one would be no different—, it is interesting to note that, in the case of the Black Race trophy, there is among them the racial fear of creating signs of victory for the black community . The image of prized, feted black women is a dissociative element from the colonial image that wants them in the kitchen. The inconvenience for them “being out of place” leads to the mismatch even of people who consider themselves intellectuals, fine people and say they are against private property.

As babalorixá Rodney William puts it, “to this day they contest the Black Consciousness Day and the holiday in honor of the national hero Zumbi dos Palmares.” “Why is it? Is it because Zumbi frees blacks from the stigma of submission?” And he adds: “When one of our people breaks the barrier of invisibility,
becomes a representative of all of us. Our ancestral Africa is generous, supportive, welcoming. Therefore, it is natural that we see ourselves in our peers: in that brother elevated to a position of honor. That sister who graduated in medicine and attends our daughter in the hospital. That actress, that actor.”

So it’s a joy to see an educator like Eunice Prudente, the first black professor at the Largo São Francisco Law School, being honored. She, who also worked throughout her career as a formulator of public policies, continues to train academics engaged in the anti-racist struggle.

It is also a joy to see the singers Mart’nália and Preta Gil. It was a reason for celebration to see black men highlighted in their areas of expertise: the singer Thiaguinho, who from his place of immense admiration makes black and black intellectuals visible on social networks. The rapper Thaíde, who inspires and inspired many young people to become aware. I also highlight the award for actor Jonathan Azevedo, which even encourages reading projects in communities. It was also a night of applause for singer Tony Gordon and Olympic medalist Hebert Conceição.

The ceremony was also attended by the municipal secretary of Culture, Aline Torres, the president of the National Student Union, Bruna Brelaz, and the ombudsman of the São Paulo State Police, Elizeu Soares Lopes. They act in an institutional dispute that only those who are black and who have been through these spaces know that it is difficult.

Highlights for all non-black people are also recognized, as, as Grada Kilomba says, racism is a white problem. It is the duty of all people in this social group to engage in this struggle, for the benefit of society as a whole.

A night for the black community is a night to celebrate. For more initiatives like this and long live the Black Race trophy. 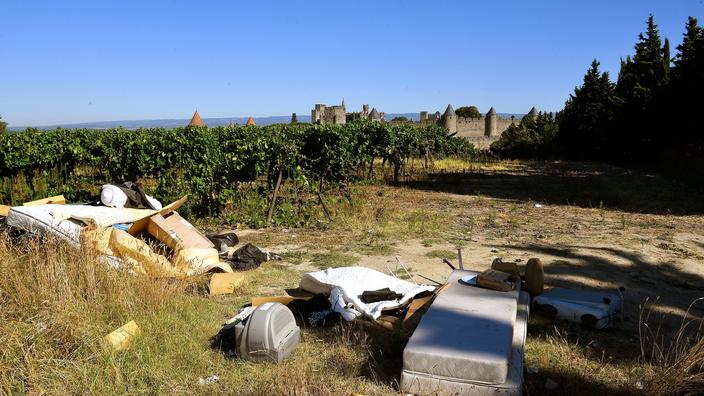