This Wednesday, Palmeiras held an event in the club’s Trophy Room to present the new uniforms for the 2023 season. The launch was attended by idols from the current and past cast, as well as board members, influencers and Avanti partners.

“It’s a very nice shirt. There’s no way this shirt isn’t wonderful. I particularly liked the modern details, like the club’s crest. I think it will fit our athletes very well and I hope it can bring a lot of luck and titles”, said Weverton, who was joined at the event by idols Dudu and Ademir da Guia.

#UmaAcademiaInspiraAOutra. In the 60s, the art of the First. In the 70s, the solidity of the Second. Welcome to the Third Academy! Stamped in its fiber and its magnificence. Immortalized in the mantle!

The new home shirt is inspired by the 1973 Palmeiras uniform, the Second Academy. The launch theme was “Welcome to the Third Academy”, which references the team’s moments of glory throughout its history. The away uniform is based on symbols used by the fans in the stadiums.

As of January 28th, the new shirts will be available for purchase at Palmeiras and Puma physical and virtual stores. The “fan” model of the uniform will cost R$329.90 for the adult size, while the children’s and women’s versions will be on sale for R$299.90. The “Stadium” model will be available from R$ 179.90.

During the launch, president Leila Pereira stressed that the club needs revenue from the sale of uniforms to continue competing at a high level, but recalled that football is a “popular” sport.

“Together with our marketing department, I participated in several meetings with Puma in search of alternatives and we found the ‘Stadium’ model. I’m sure that even more people from Palmeiras will be able to buy the official shirt of the greatest champion in Brazil”, declared Leila. 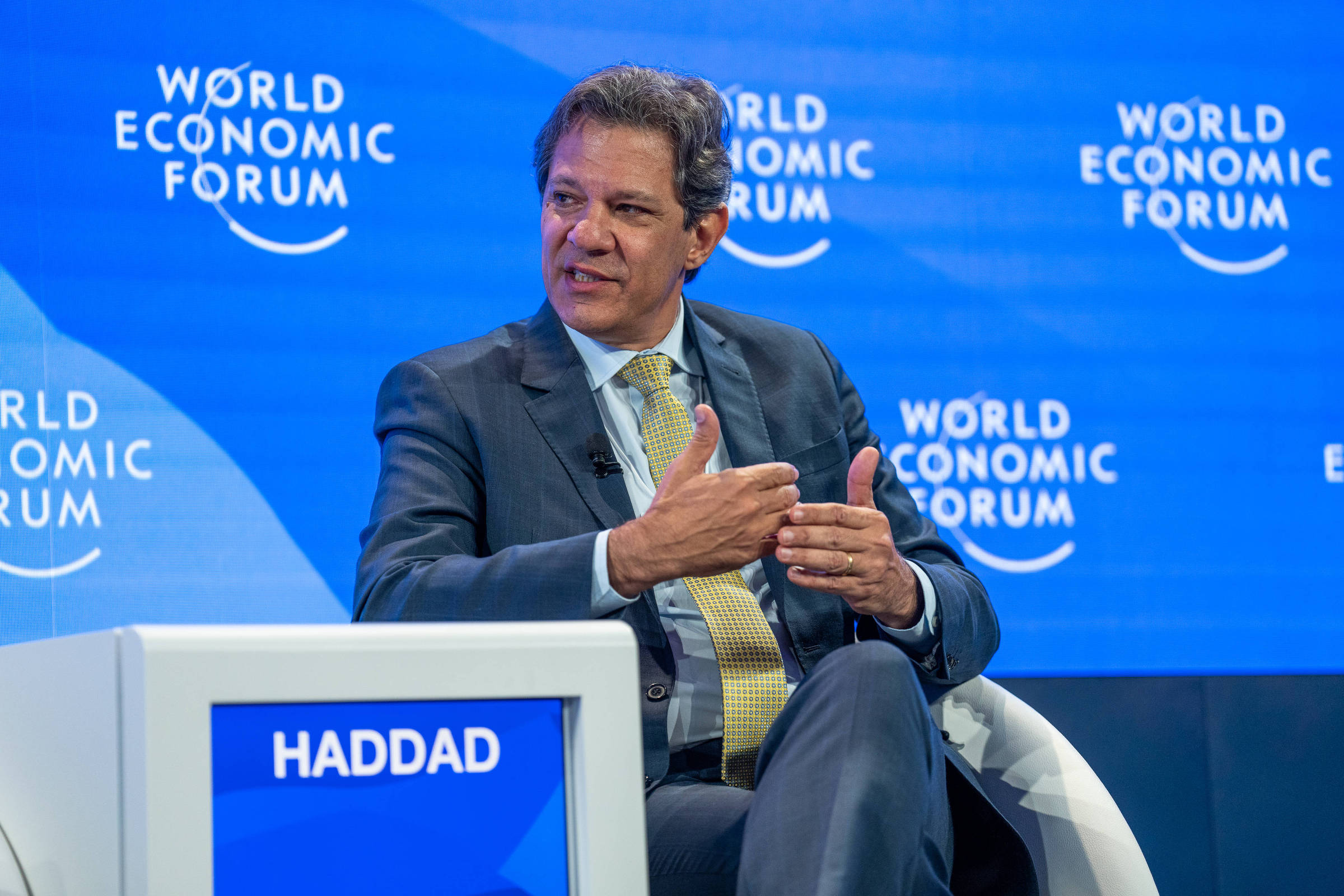 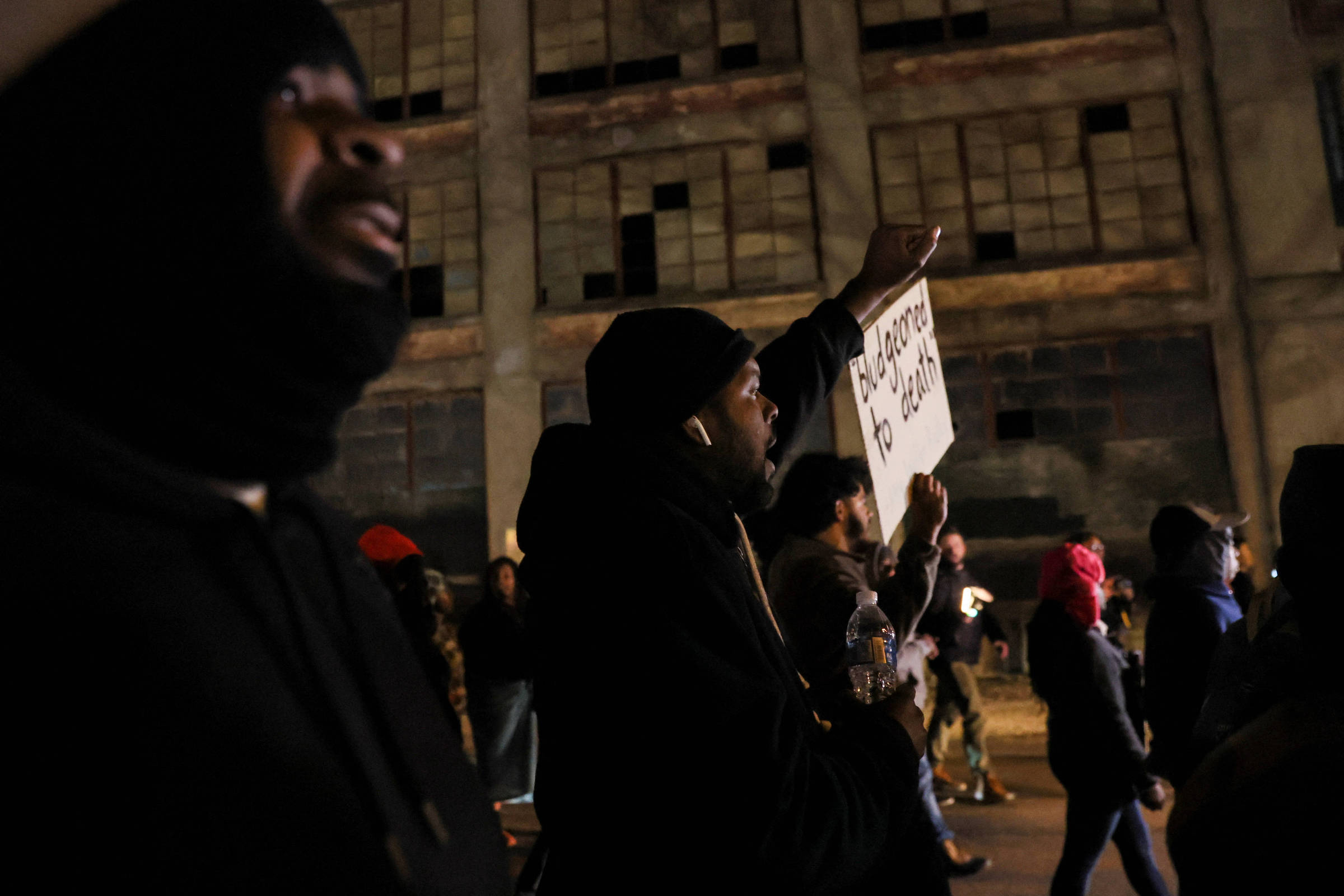 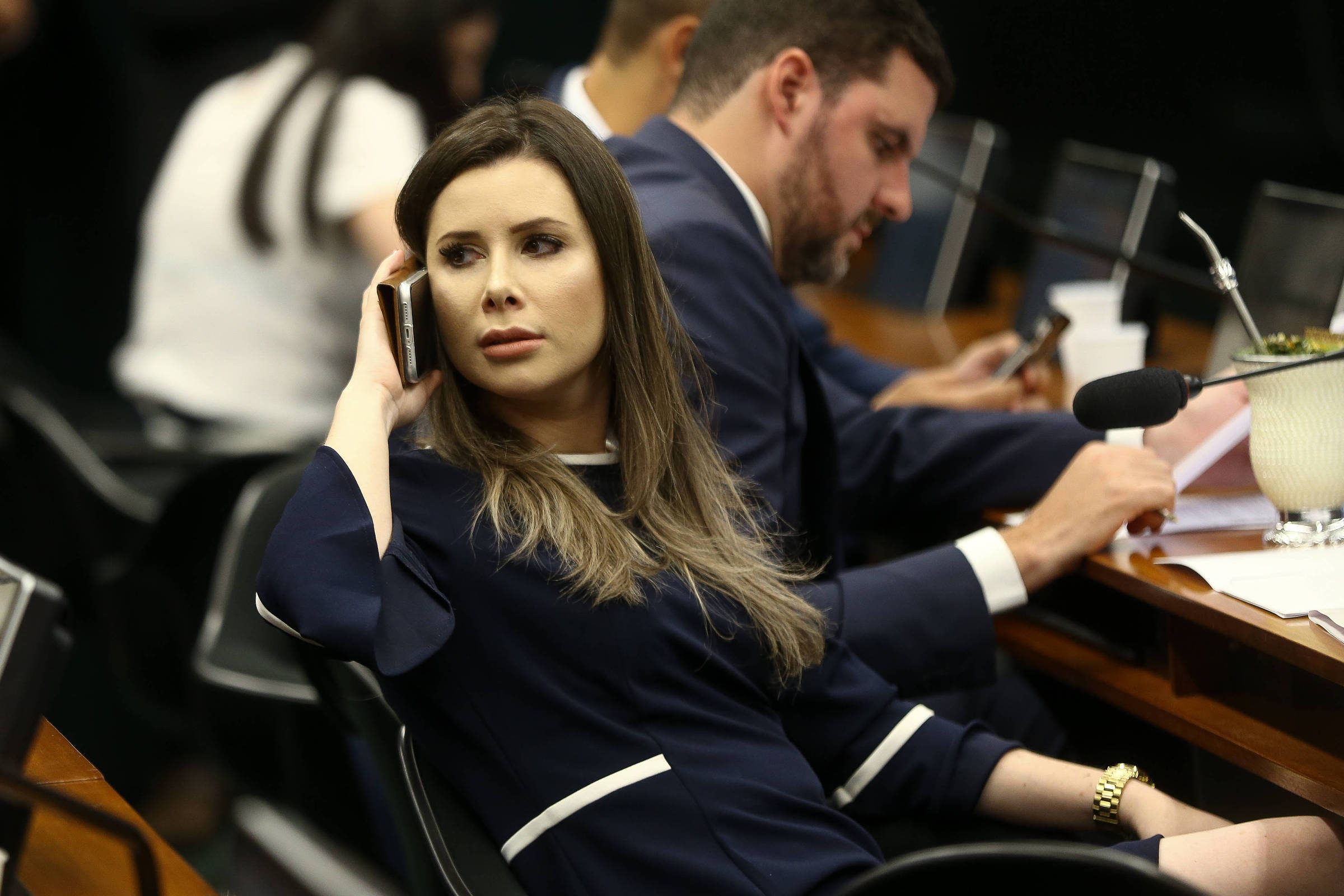