With the defeat of São Paulo to Bahia 1-0 this past Sunday, Luciano reached the milestone of nine games without scoring for Tricolor Paulista. This is his biggest fast since arriving at the club in August 2020.

The last goal scored by Luciano was against Atlético-GO, on September 19th. On that occasion, São Paulo beat Goiás by 2-1 and the striker scored the winning goal in the second stage.

His biggest sequence without hitting the net for São Paulo had been just before the game against Atlético-GO, when Luciano had eight games without scoring. In all, there are two goals in the last 18 games.

Playing as a second striker, with freedom of movement, Luciano leaves the area more and helps the team with good passes. However, the athlete has not been efficient in submissions.

Since joining Tricolor Paulista, Luciano has 28 goals in 73 games. Alongside Claudinho, the player was the top scorer in the 2020 Brasileirão, with 18 goals. 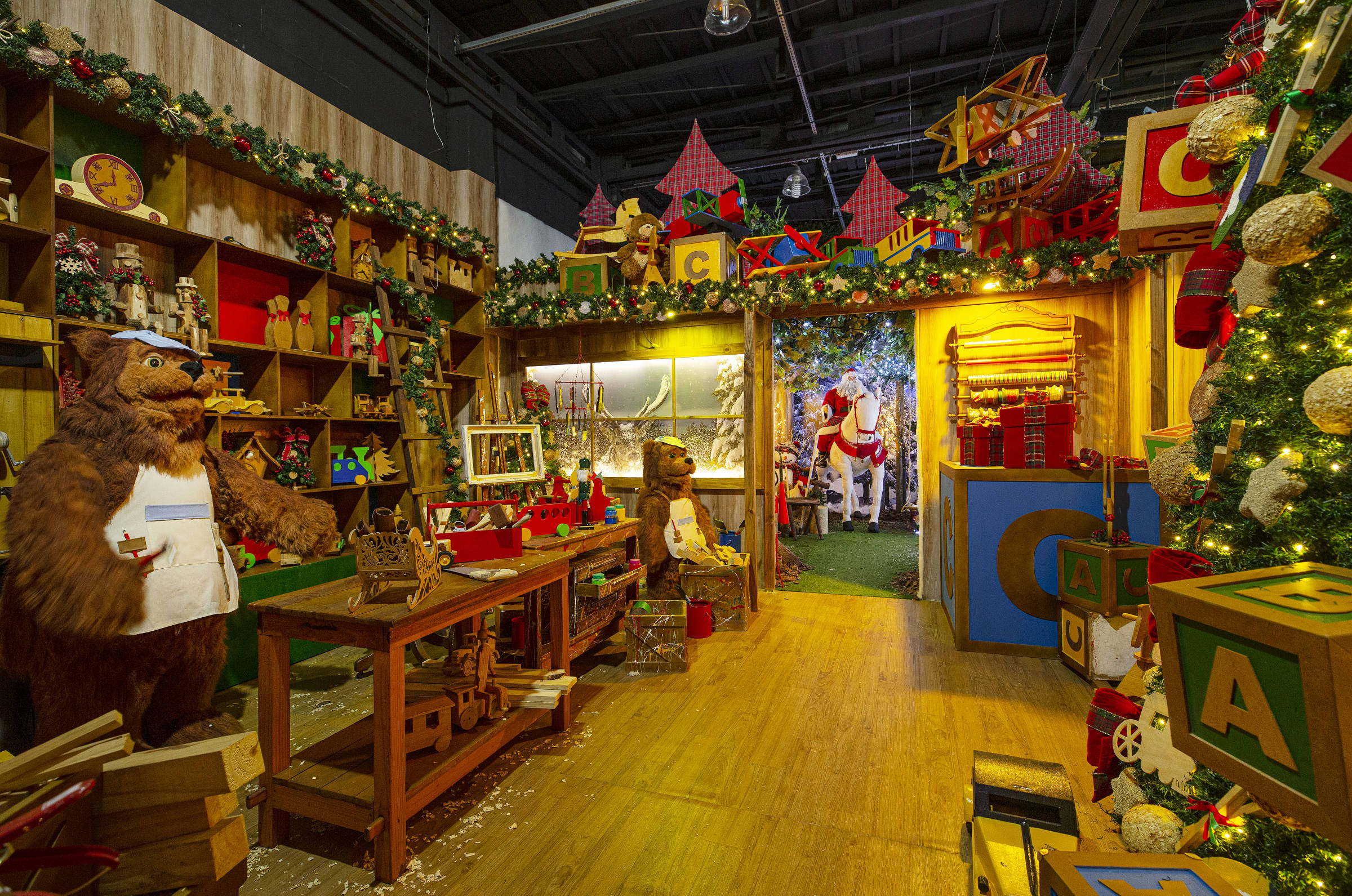 ‘We were eating, and then they arrived’: Israeli military probes claims soldiers attacked Palestinians – Israel News