Ryan Ruby at The Believer:

What exactly did Wittgenstein learn from his students? More than a few answers lie in Dictionary for elementary schools (Word book for elementary schools), a curious artifact from his schoolmaster years. Wittgenstein was dissatisfied with existing spelling books, which were expensive and bulky and therefore scarce. One of the tasks in his classroom was for his students to create their own vocabulary list copied from what he wrote on the chalkboard. But production was time-consuming, and the quality was hard to control. If every student had their own slim wordbook, though, they could correct their own errors. These issues with the standard ways of making vocabulary lists led Wittgenstein to write the dictionary, which was published in 1926, the year he quit teaching. For a few years it was used in Austrian village schools, and then it went out of print.

On the face of it, the dictionary is just that: a list of words. But its features are worth paying attention to, as they prefigure the radical change in Wittgenstein’s philosophy, which began in earnest upon his return to Cambridge in 1929. 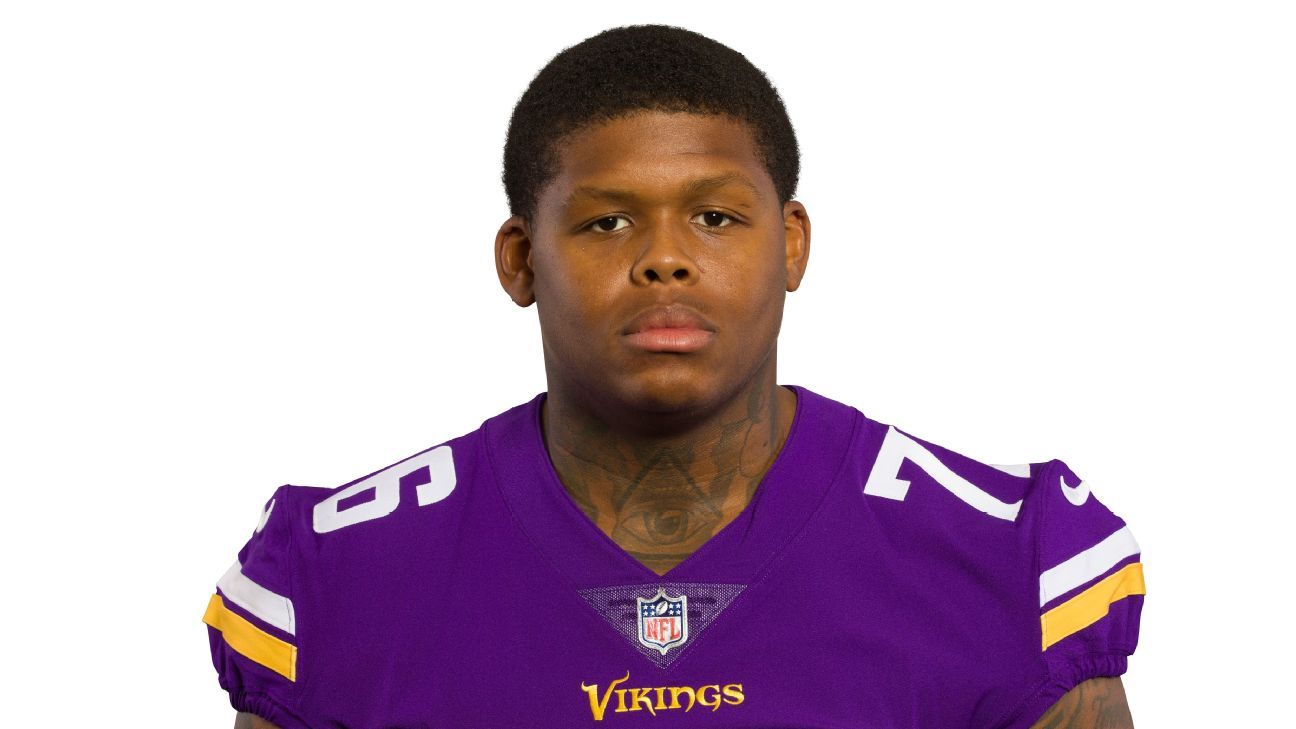 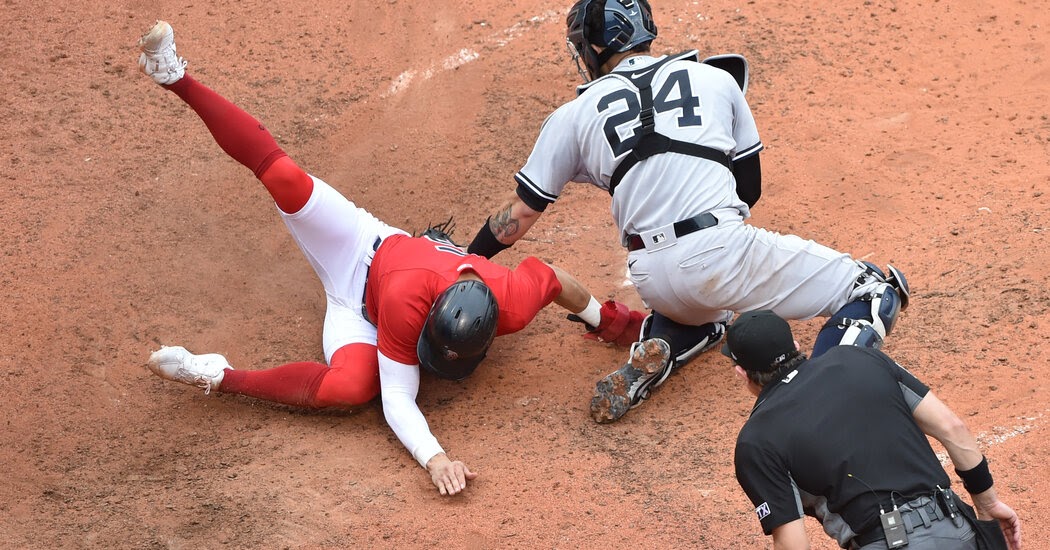 It’s a 2-team AL East race. The Yankees are not one of them. | Newsrust