Harrowing footage obtained by KOB4 shows a woman, seemingly Avila, get out of a white car and throw a plastic bag into the dumpster in a parking lot. Hours later, three people can be seen rooting through the trash and pulling the bag out. A woman takes what appears to be the baby out of the bag, followed by the arrival of police and an ambulance. 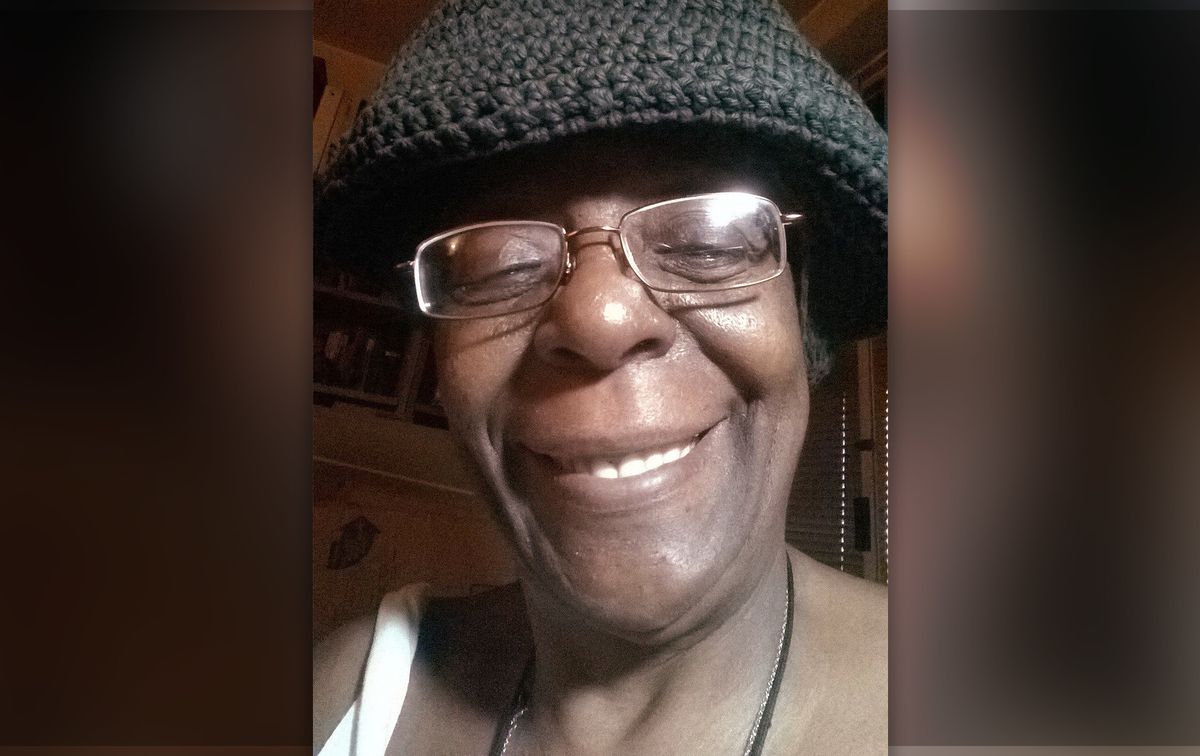 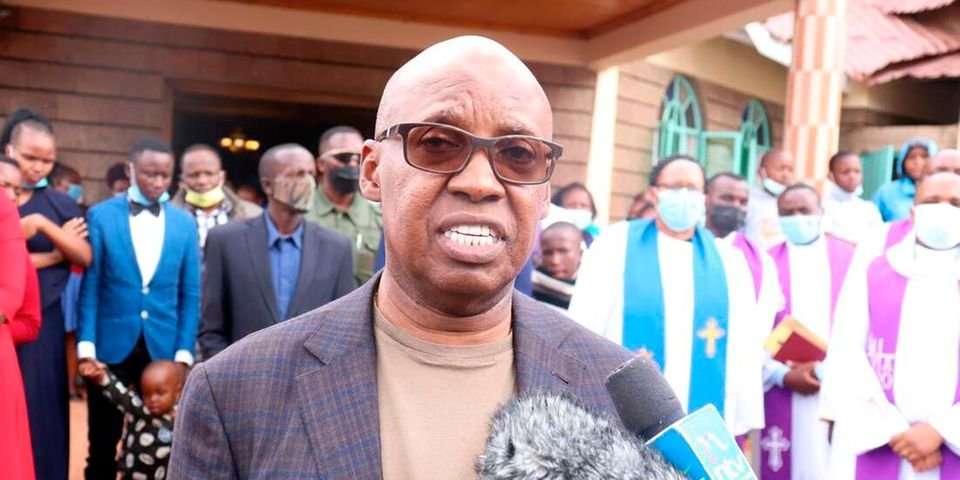